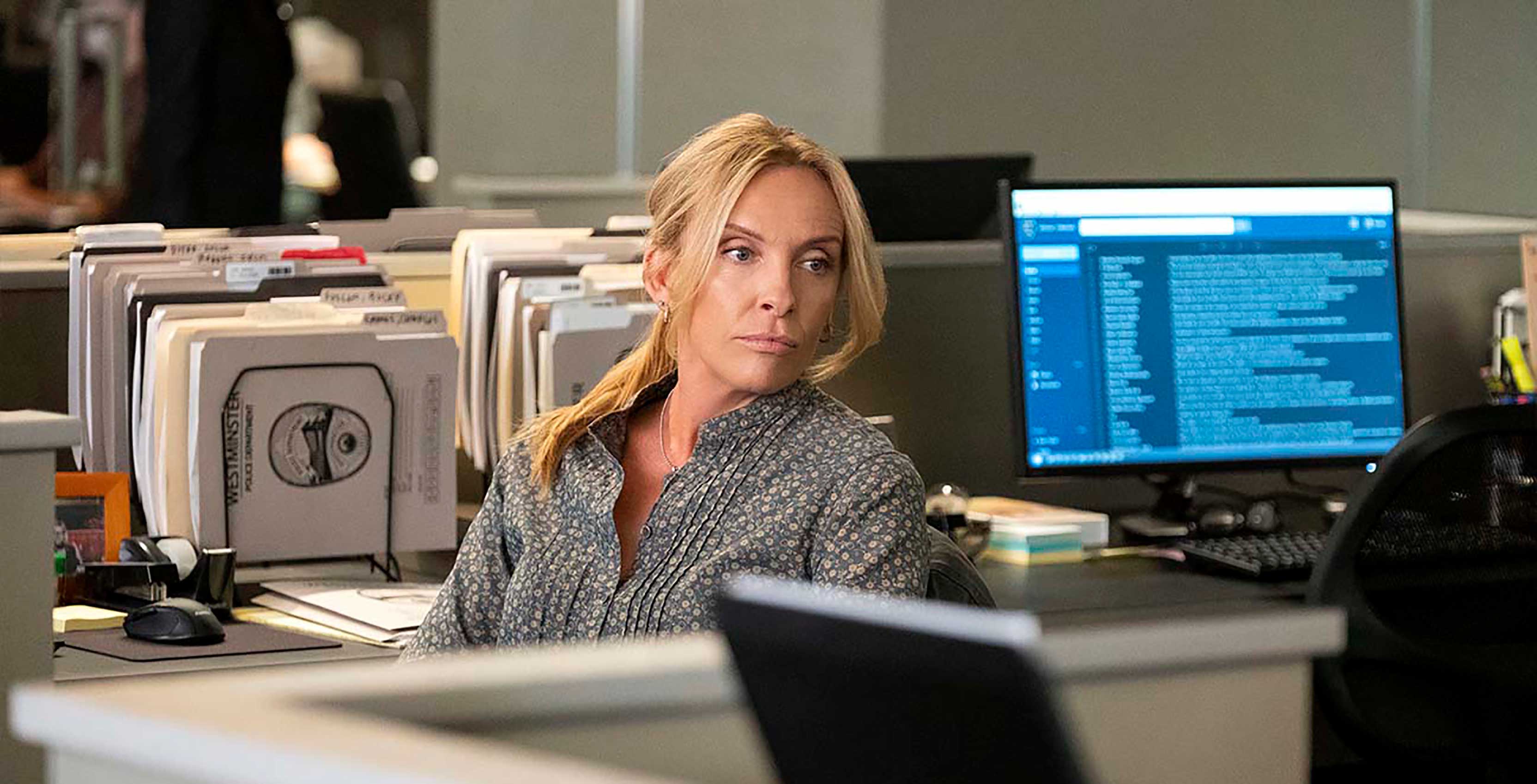 A young woman named Alma discovers she has time travel abilities after a near-fatal car accident. With these strange powers, she begins to investigate the truth of her father’s death.

Another 10 Canadian teams compete in the ultimate race across Canada. The show is hosted by Russell, Manitoba-born skeleton racer Jon Montgomery.

After outing himself as the Green Arrow to save his friends, Oliver Queen must fight to survive in prison, all while a new threat from his past emerges.

It’s also worth noting that the series’ eighth and final season — which has a shortened 10-episode run — is set to premiere on CTV on October 15th.

The third and final season of The Deuce takes place in 1985 and chronicles the end of an era in the American sex trade and the impact of the AIDS epidemic.

The series was created by David Simon and George Pelecanos (The Wire) and stars James Franco (The Disaster Artist), Maggie Gyllenhaal (The Honourable Woman), Chris Bauer (The Wire) and Chris Coy (The Walking Dead).

Stream the first episode of The Deuce Season 3 here. Note that a $19.98 CAD/month Crave + Movies + HBO subscription is required.

In this Canadian-Belgian co-production, two traders face off against their old boss in an effort to make millions in the fibre-optic cable business.

Crave is now streaming all 11 seasons of popular drag-focused reality show RuPaul’s Drag Race, as well as all four seasons of the tie-in All Stars program. The main show sees drag queens face off to become the ultimate drag superstar. All Stars, meanwhile, brings back past contestants and gives them a chance to enter the Drag Race Hall of Fame.

It’s worth noting that a Canadian version of RuPaul’s Drag Race is currently in the works and will debut on Crave at a yet-to-be-determined date.

In the second volume of his Chef Show, Iron Man director Favreau has on significantly fewer celebrities and instead takes a deeper dive at the restaurants and food. That’s not to say he has no guests, however, with Vancouver funnyman Seth Rogen (Superbad) and Star Wars: The Clone Wars showrunner Dave Filoni popping up in two different episodes.

The first half of the final season of Netflix’s The Ranch is now streaming. The series follows a failed semi-pro football athlete who returns to his Denver home to run a ranch with his family.

The Ranch was created by Don Reo (Everybody Hates Chris) and Jim Patterson (Two and a Half Men) and stars Ashton Kutcher (Punk’d), Sam Elliott (A Star is Born), Debra Winger (Terms of Endearment) and Calgary-born Elisha Cuthbert (24).

In this timely new series inspired by true events, two female detectives investigate a woman who has been charged with lying about having been raped.

What are you thinking of streaming this week? Let us know in the comments!