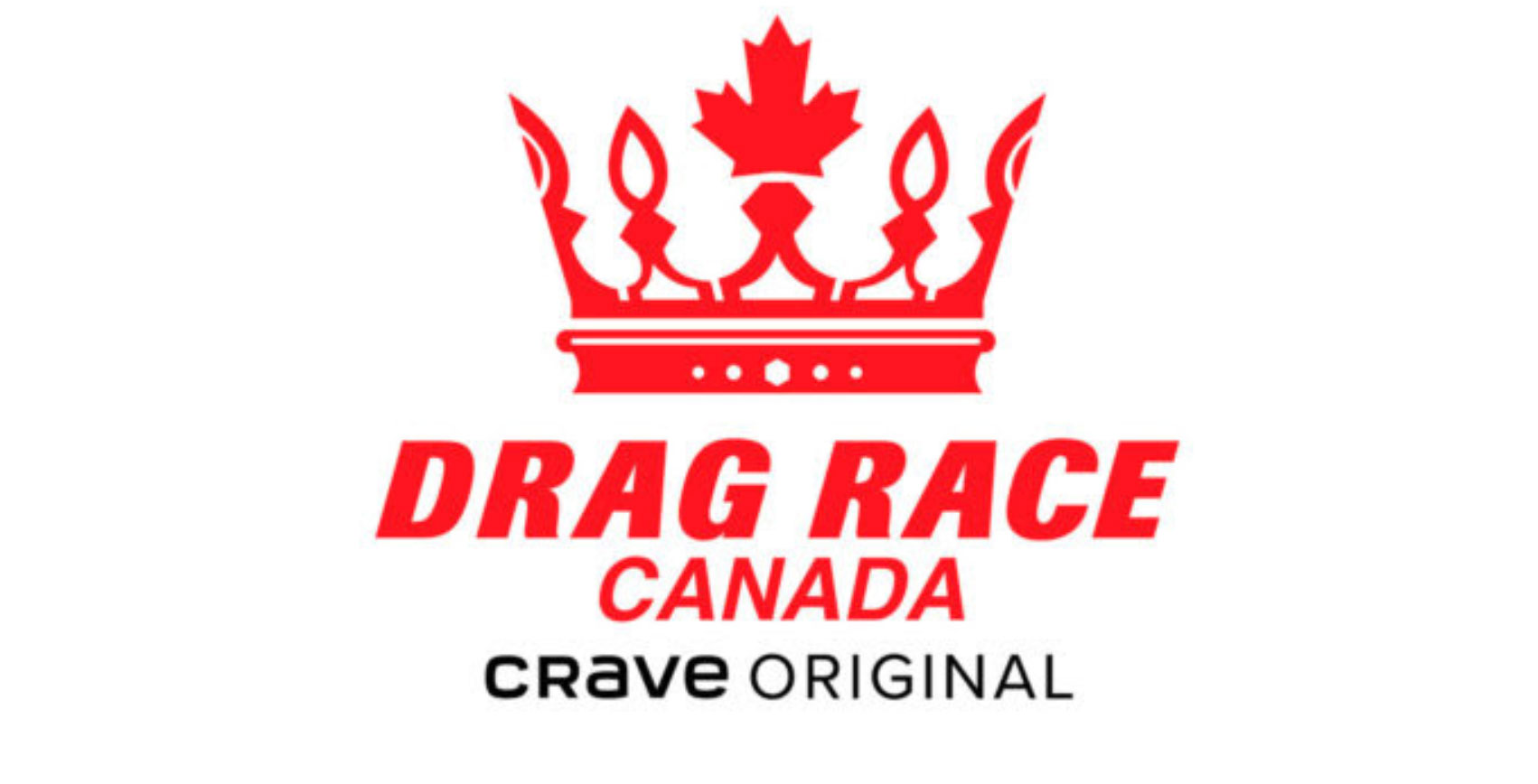 After the fabulous ‘Queen of the North’ Brook Lynn Hytes became runner up of season 11 of RPDR, it makes sense for Canada to finally get its own adaptation of the iconic reality TV series.

Drag Race Canada is a new Crave Original Series. The competition will also stream on OUTtv.

“I am proud to announce that the Drag Race family is expanding as Crave is about to begin production on Drag Race Canada,” said RuPaul in a recent press release. “The panel and judges will be from the Great White North, representing Canada’s very best. This new franchise has my whole-hearted blessing. Good luck…and don’t puck it up!”

The 10-episode series will begin casting this fall, with each episode being an hour long. Drag Race Canada hosts and judges will be announced at a later date, but Brook Lynn Hytes needs to at least be a guest judge.

Other than Ru girl Brook Lynn, Canadian has some fierce fishy queens, like Tynomi Banks, Dixie Normous, Trix Spacial, and The Queen Priyanka. Hopefully, one, or all of them will be on the show.

Canadian queens will need to bring charisma, uniqueness, nerve and talent to win the crown.

“Ladies and gentleman, start your engines and may the best woman win!”