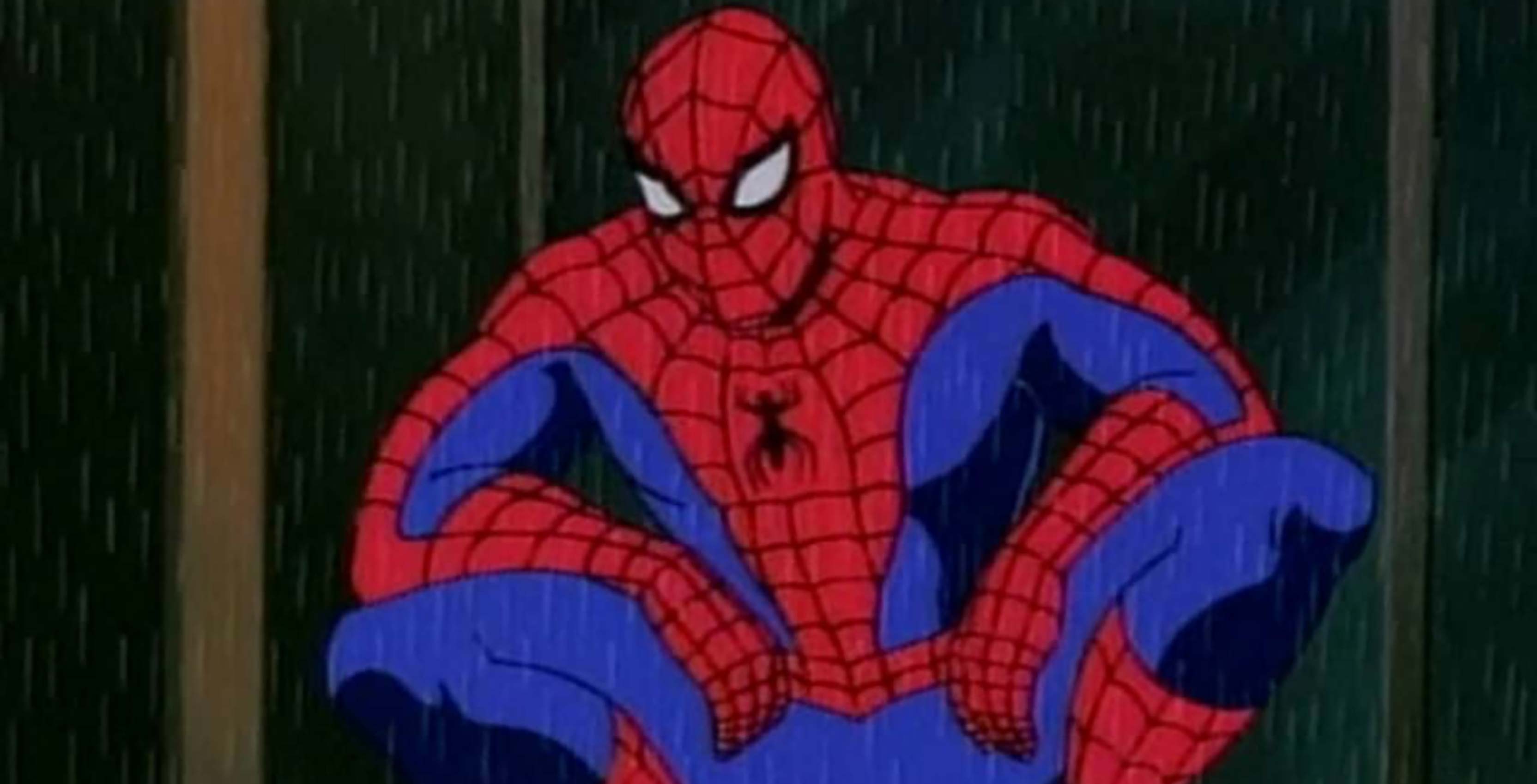 Earlier this week, Disney began testing its Disney+ video streaming service in the Netherlands, and since then, users have picked up on some previously unconfirmed content.

Most notably, testers are reporting that numerous classic Marvel animated series are available for streaming.

Specifically, Dutch users have found that the following Marvel series are available on Disney+:

X-Men and Spider-Man: The Animated Series, in particular, received exceptionally high ratings and are widely regarded to be two of the best superhero cartoons ever made.

Given that this is in the Netherlands, it’s important to note that the Disney+ content lineup may vary in other regions. Therefore, these Marvel shows may not be on the Canadian version of Disney+ when it launches alongside its Netherlands and U.S. equivalents on November 12th.

In fact, there already appears to be some discrepancies between content on Disney+ in the Netherlands and what will be offered on the service in Canada. For example, Dutch users can stream Avengers: Infinity War on Disney+, but in Canada, the superhero epic has been on Netflix Canada since December and will remain on the service at least until the end of 2019.

Still, the inclusion of these Marvel cartoons is notable because Disney hadn’t mentioned they would be coming to the service to begin with. In terms of Marvel content, Disney has so far only said the service will offer a suite of Marvel programming that includes select Marvel Cinematic Universe (MCU) films and associated original series.