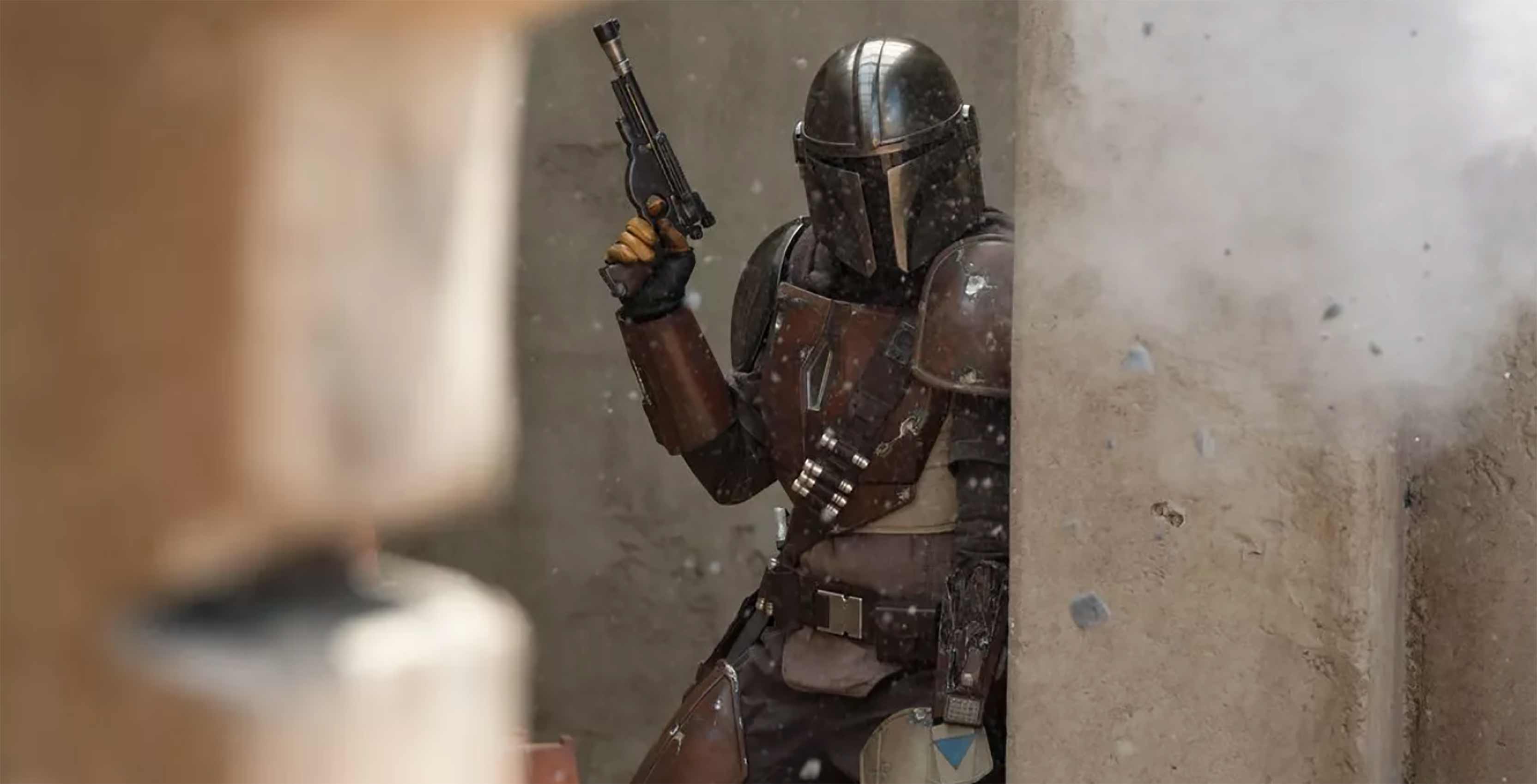 A free pilot of Disney+ has gone live in the Netherlands and it looks pretty cool.

The Verge reporter Thomas Ricker was able to access the app and said he was able to stream titles like Avengers Infinity War, Star Wars the Last Jedi, Incredibles 2, Snow White and The Seven Dwarfs, and Free Solo.

The article indicated that the free pilot is going to run until the streaming service launches officially on November 12th.

Ricker would describe the service as “empty but elegant,” and that compared to a service like Netflix, there isn’t a lot of content on it yet. However, in comparison to Apple TV+, it has a lot more content.

Ricker reported that when you access the app, a top row selection will let you jump into Disney, Pixar, Marvel, Star Wars, or National Geographic titles.

Below this, there is a carousel that shows top promoted titles from each section. While it was reported that at launch only four Marvel movies would be available (Captain Marvel, Thor: The Dark World, Iron Man, and Iron Man 3), Ricker saw that there were 18 Marvel titles available. The entire Star Wars franchise was also available in the pilot.

There are a bunch of categories as well, including Hit Movies, Out of the Vault classics, Musicals, and Documentaries. There’s also a 4K Ultra HD and HDR section that has several titles. Like Netflix, you are also able to search for titles, characters or even genres. 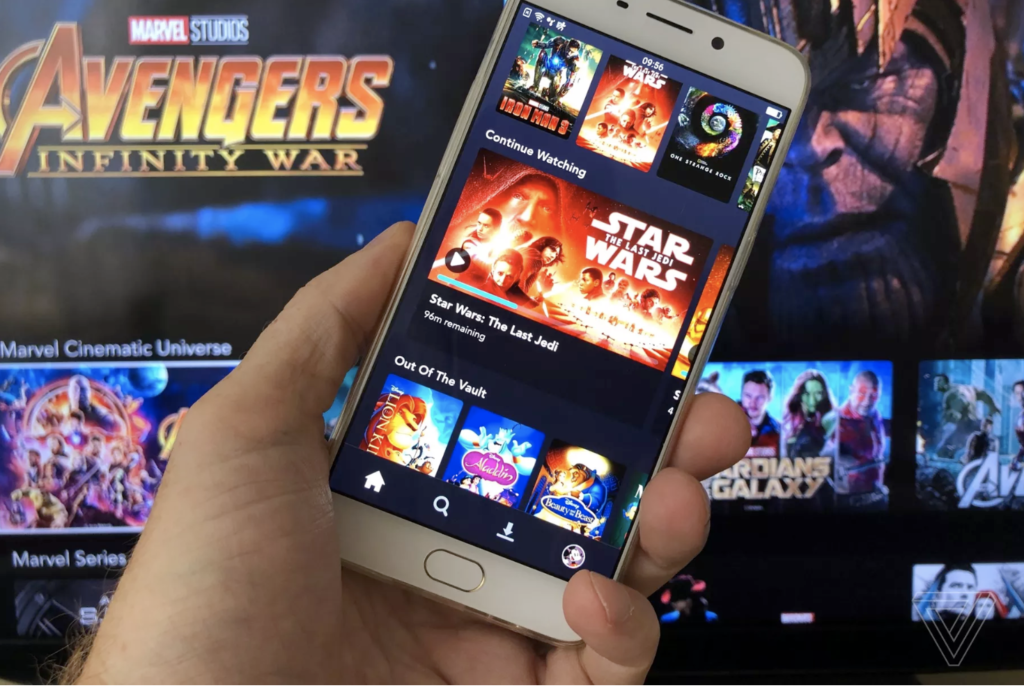 Ricker noticed he was able to create up to seven viewer profiles and profiles can be assigned to kids and restrict specific content. He also noticed that AirPlay worked from his iPhone to Apple TV and Chromecast worked from his Android device.

He was able to download content and play it offline. He also added that he was able to access Disney+ on his web browser as well.

When watching on the Apple TV, he was able to switch to his Android or iPhone and continue watching from where he left off.

He added that there were no bugs and issues throughout his experience so far.

Unfortunately, we are not sure if a similar pilot will come to Canada, so those who are eagerly waiting will have to until November 12th. It will cost $8.99 CAD.