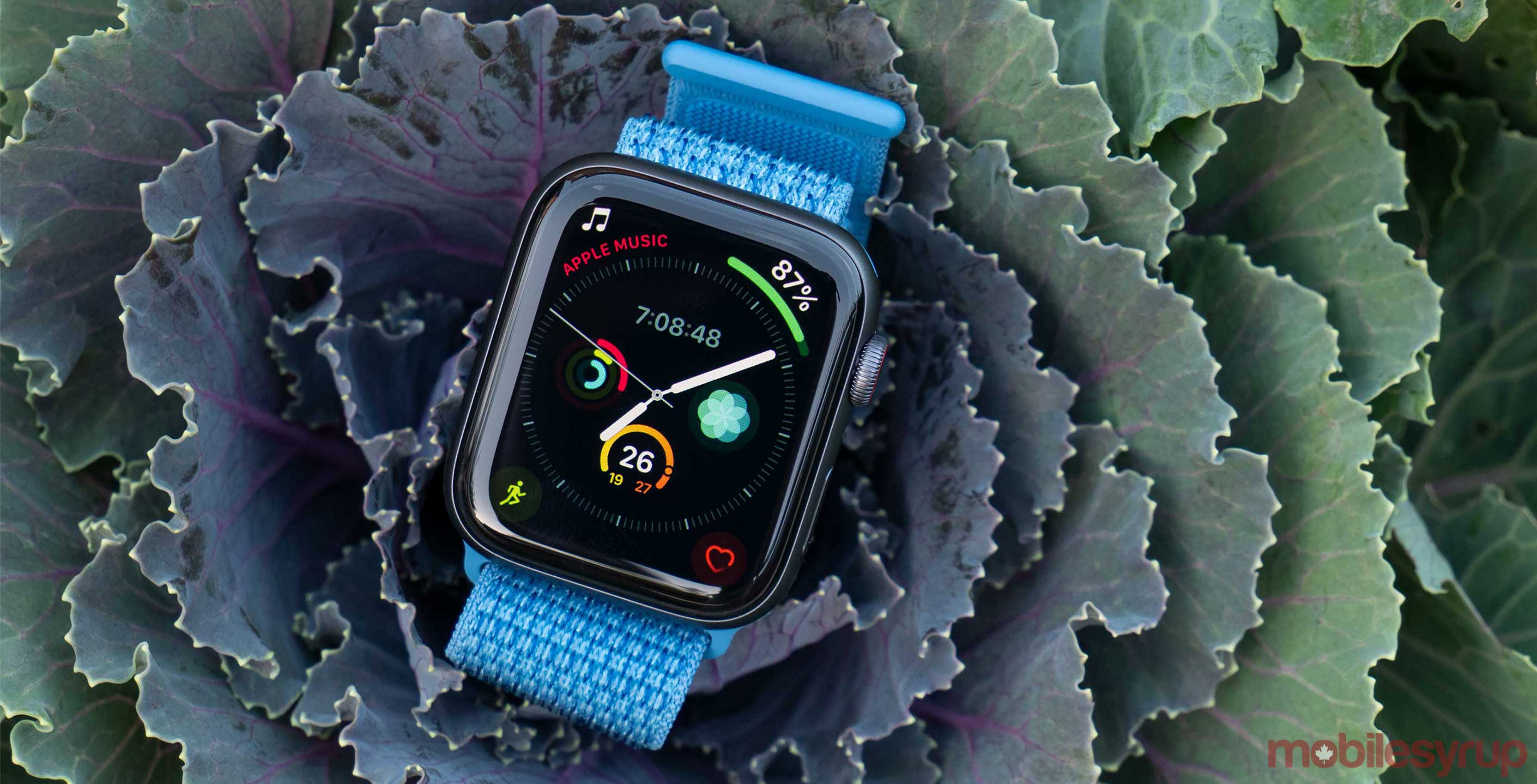 A new software leak suggests Apple is preparing to release two new versions of the Apple Watch Series 4 — one with a Ceramic Case and another in titanium.

The publication iHelp BR, which first uncovered that Apple is likely holding its fall iPhone event on September 10th, first discovered this leak.

iHelp BR found Apple Watch startup files within the most recent WatchOS 6 beta that list information about the Series 4 version of the wearable with a ceramic and titanium case. 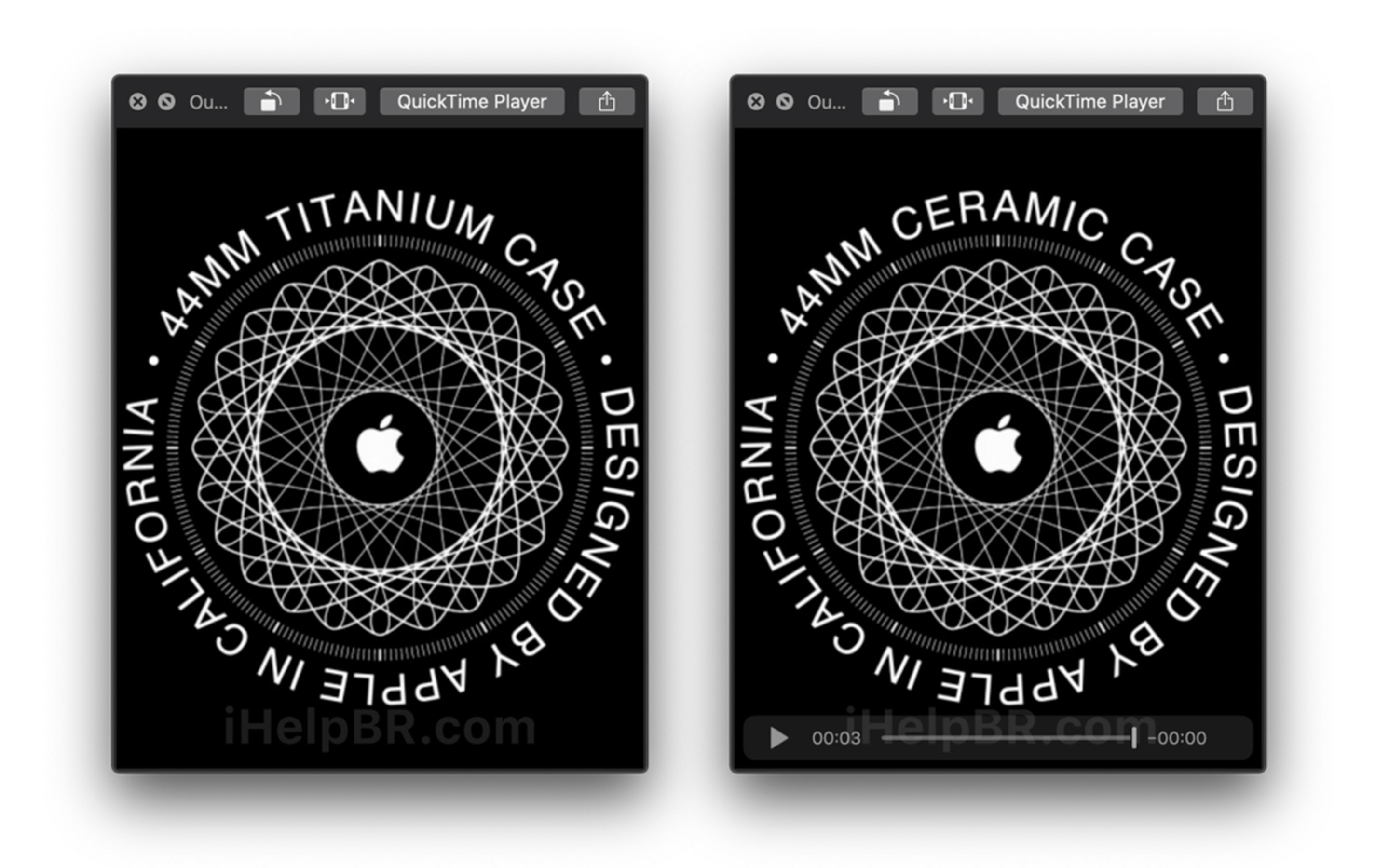 This wouldn’t be the first time that Apple has released a ceramic Apple Watch. Apple released versions of the Series 2 and Series 3 made out of the more durable material priced at over a thousand dollars. The base-level Apple Watch Series 4 currently costs $519 in Canada.

It’s worth noting iHelp BR found these files inside watchOS 6’s latest beta for the Apple Watch Series 4, suggesting the rumoured Series 5 might not be released this year. This indicates ceramic and titanium are likely new options for the current Apple Watch.

Rumours also surfaced this week that Apple is working towards implementing a new display supplier for the Apple Watch.