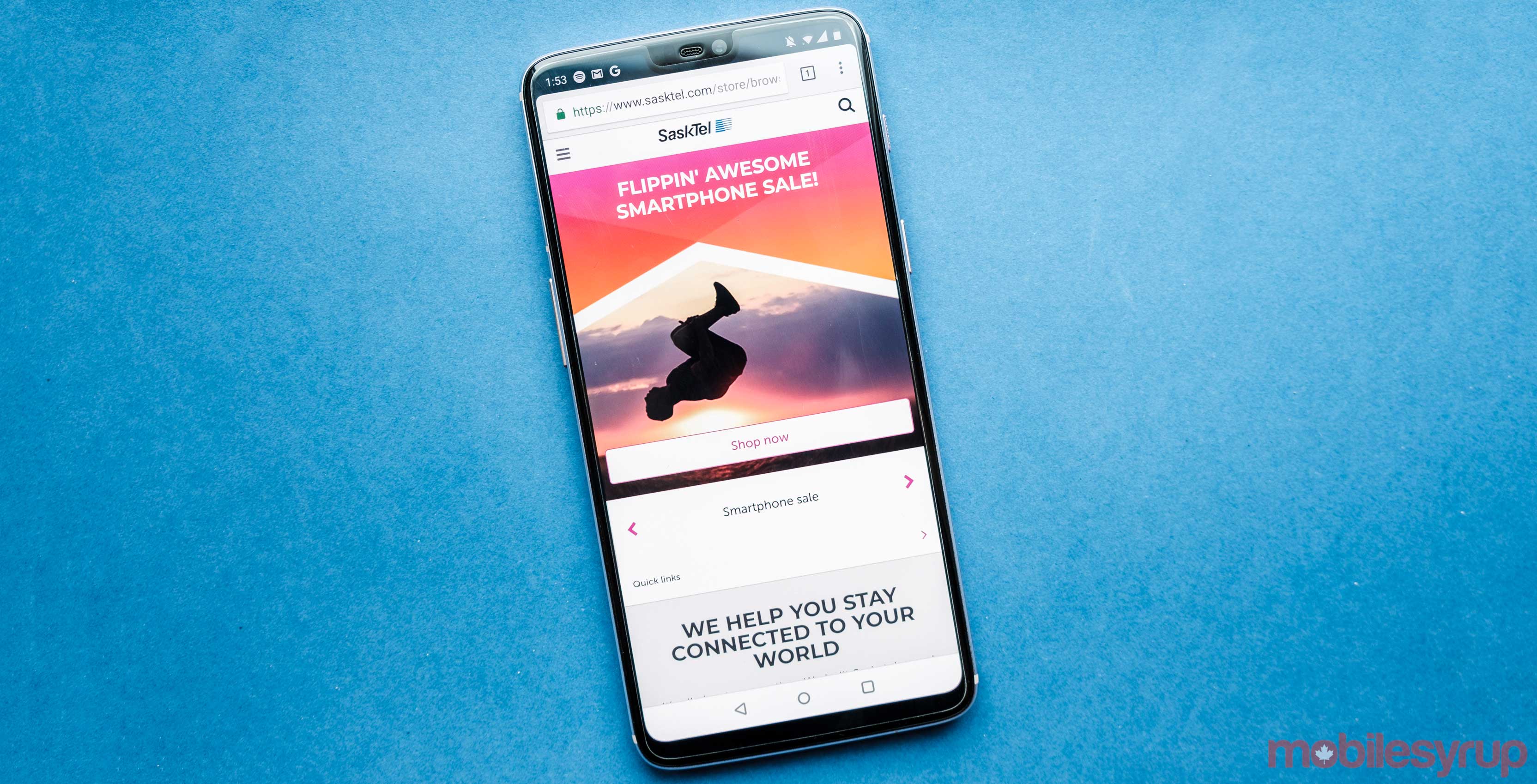 Regional carrier SaskTel is offering a deal on its existing unlimited data plans that could make Saskatchewan residents think twice about who to sign up with.

For a limited time only, SaskTel is offering its VIP 90 unlimited plan to everyone. Typically, the VIP 90 plan is reserved for customers on select maxTV and/or interNET plans linked to mySASKTEL accounts. However, the carrier is offering it to everyone who buys a new device as well as to bring your own device (BYOD) customers.

The VIP 90 plan also offers voicemail and call display services and costs $90 per month if you’re planning to get a phone.

Those looking to go BYOD can get the VIP 90 plan for just $70 per month — about $5 cheaper than Bell’s, Telus’ and Rogers’ offerings and with an extra 5GB of high-speed data.

Typically, customers without maxTV or interNET subscriptions would pay $130 per month for this plan if they were looking to get a phone.

You can learn more about the plans here.