When a subscriber passes their cap, Telus throttles data speed to a maximum of 512Kbps 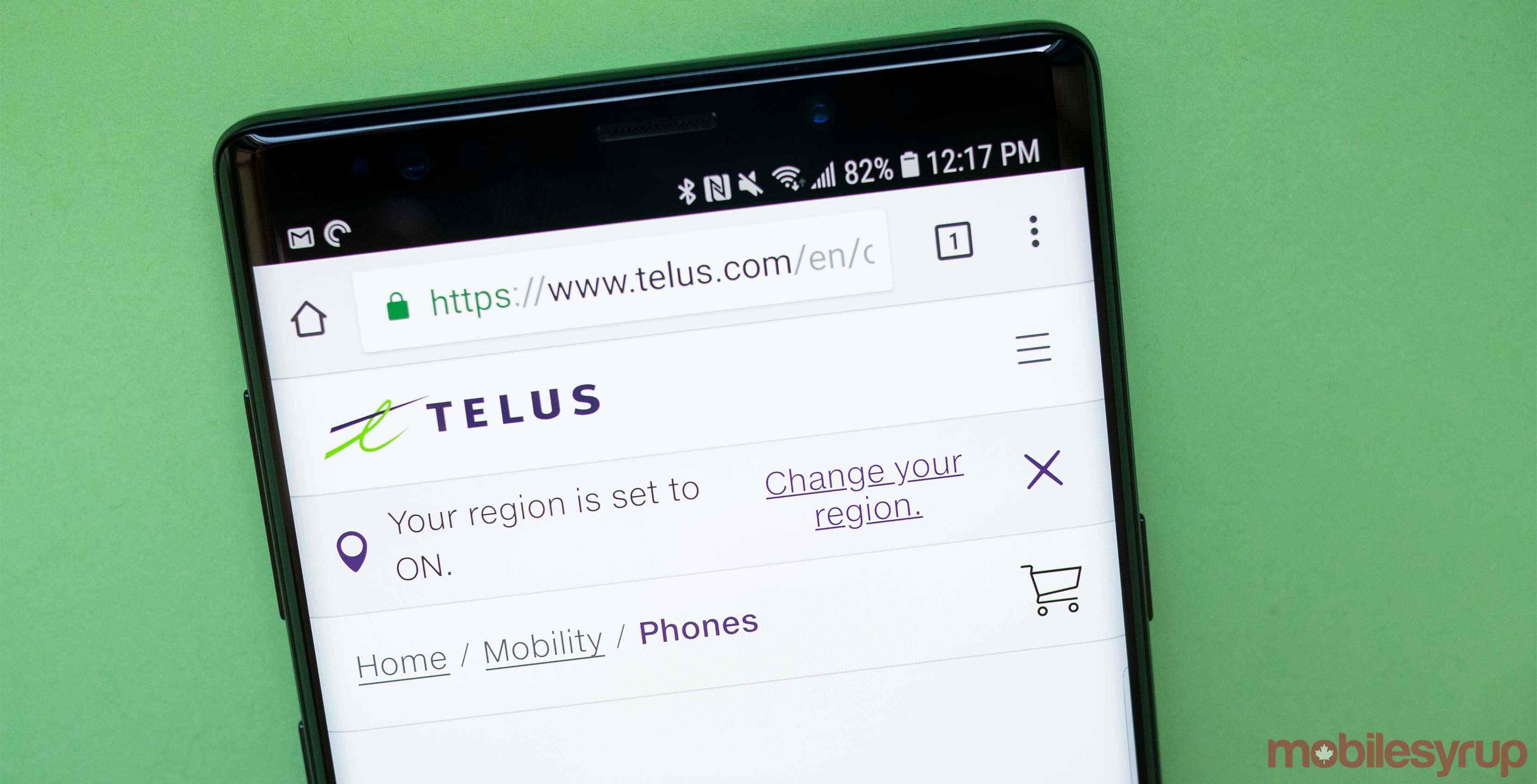 Telus is the latest national telecom to provide unlimited data plans. The Vancouver-based carrier has updated its promotional plan offerings and removed overage charges from the equation.

Previously, Telus launched $75 10GB promotional plans with 5GB bonus data to compete with the launch of Rogers’ Infinite and Bell’s Unlimited Data plans, both of which start at $75 for 10GB of data. However, Telus has updated its website and added new ‘No Overage’ plans.

Now, Telus’ new $75 10GB plan, $95 20GB, and $125 50GB non-shareable plans work similarly to Rogers’ and Bell’s plans. Subscribers have a cap of data at high-speed. Once users pass that cap, speeds are reduced, but they can continue using data. While both Bell’s and Telus’ offerings are promotional plans, Rogers’ Infinite plans are a permanent addition to the company’s rate card.

According to the Telus website, speeds will be reduced to a maximum of 512Kbps once you’ve used up all of your data. To compare, Bell and Rogers both reduce speeds to 256Kbps, making Telus’ throttled data potentially twice as fast.

It’s also worth noting that the No Overage plans don’t include the 5GB bonus data. However, those two promotional plans with bonus data are still available if customers would rather have more high-speed data but risk paying overages if they go above their cap. These plans will be available if customers call or visit in-store, but aren’t on the website.

As before, subscribers can also get these plans with a phone, but they have to pay a little more. Prices start at $95 for 10GB if users want a phone with the plan or $115 for 20GB, and $145 for 50GB non-sharable data. Further, the price increases depending on the plan tier users get. Higher tiers offer larger discounts on the device.

Also, the No Overage plans still count as promotional offers and will no longer be available on July 2, 2019.

You can learn more, or sign up for Telus’ No Overage plans here.

Update 06/18/2019 11:11am: Added corrections regarding the cost of the No Overage plans when getting a phone and regarding the previous data bonus plans.

Update 06/18/2019 11:57am: Added further clarification regarding Telus’ promotional bonus data plans, which are no longer available on the website. Customers will have to call or visit in-store instead. The No Overage plans will be featured on the Telus website.