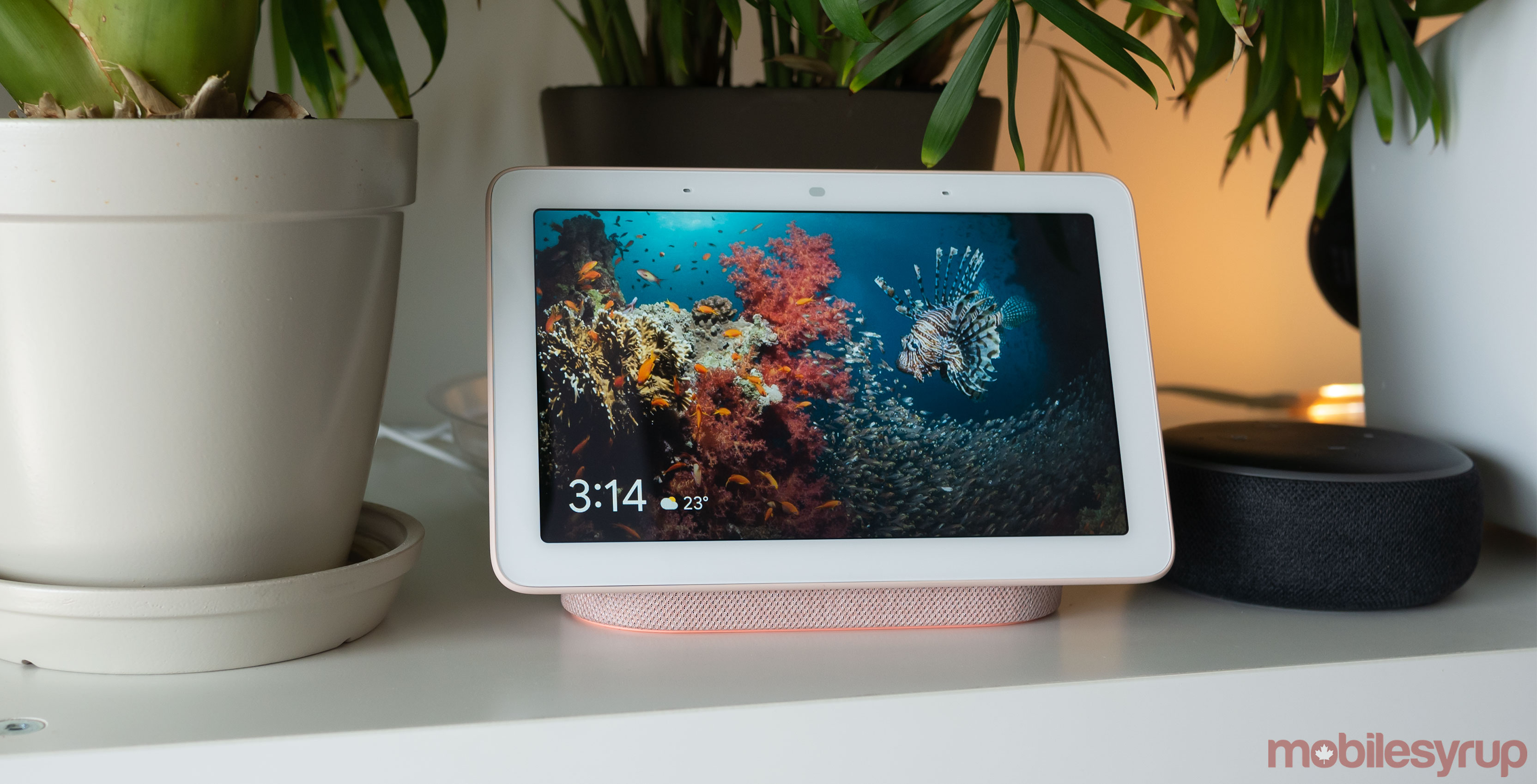 Users who are trying to migrate their Nest accounts with their Google accounts are currently experiencing inconveniences, but Google says it is working to fix the issue, as reported by Android Authority.

Nest users have noted that they have been unable to connect their Secure and Nest IQ cams with the Assistant.

Google recently purchased Nest, and has folded Nest directly into its hardware division, which has led to some changes. For instance, Nest devices can no longer connect to IFTTT. IFTTT helps users connect all of their different apps and devices.

A customer shared the problems he was facing in a Nest community thread, as outlined by Android Authority. He stated that he kept receiving an error message when he tried to set up his Secure Cam.

On June 2nd, a Nest employee replied to the thread and confirmed that the company is working on a fix.