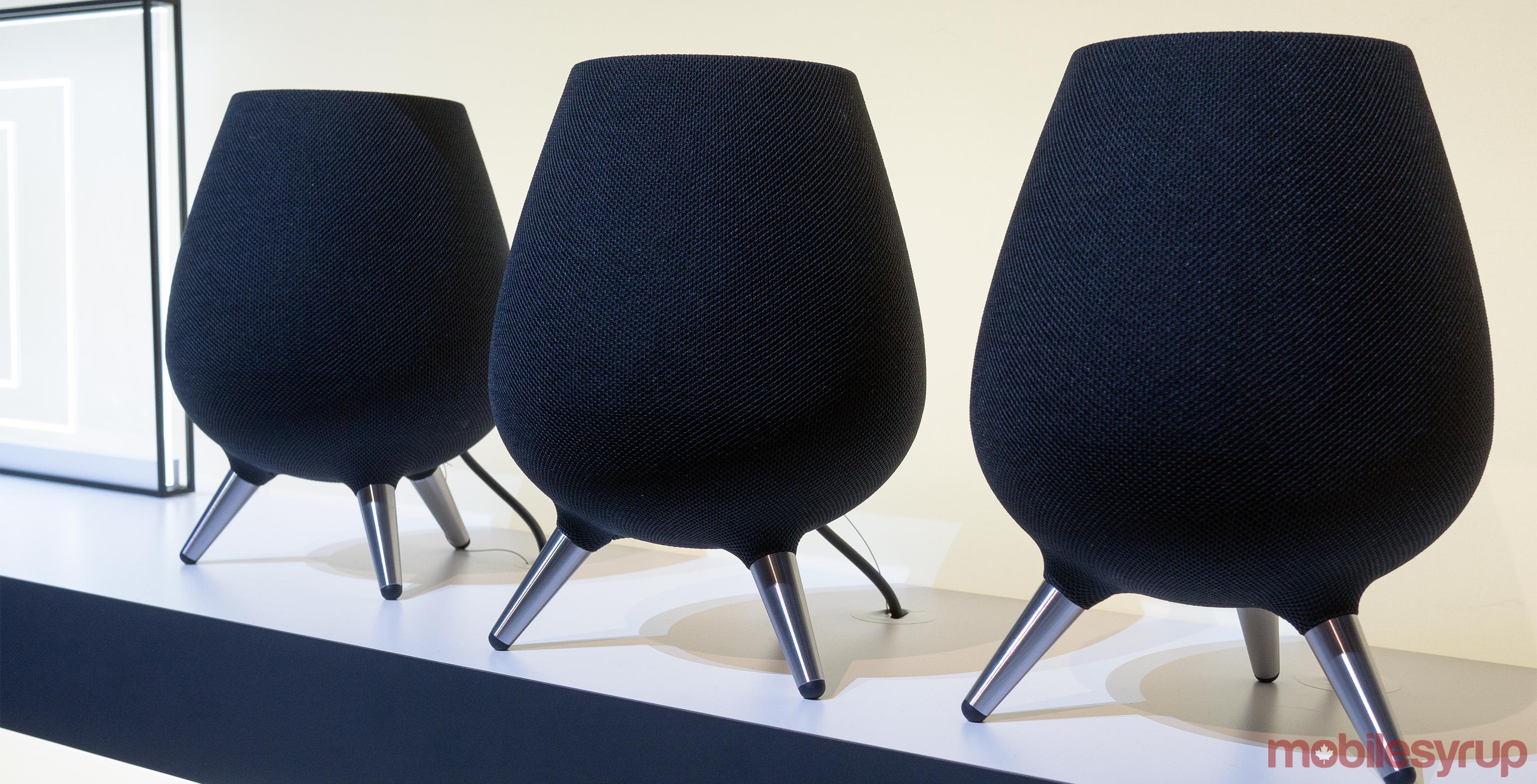 Samsung’s Galaxy Home is still incoming, according to the company’s CEO of the consumer electronics division, Hyun-suk Kim. In an interview with The Korea Herald, Kim said the smart speaker is planned to launch sometime in Q3 of this year.

“The Galaxy Home speaker, which will be the center of Samsung’s home appliances, is planned to be launched in mid-second half of the year,” said Kim, clarifying later that would be the third quarter of this year.

The third quarter of 2019 begins in July and ends September 30th. It’s possible Samsung will launch the Bixby-powered speakers alongside the Galaxy Note 10.