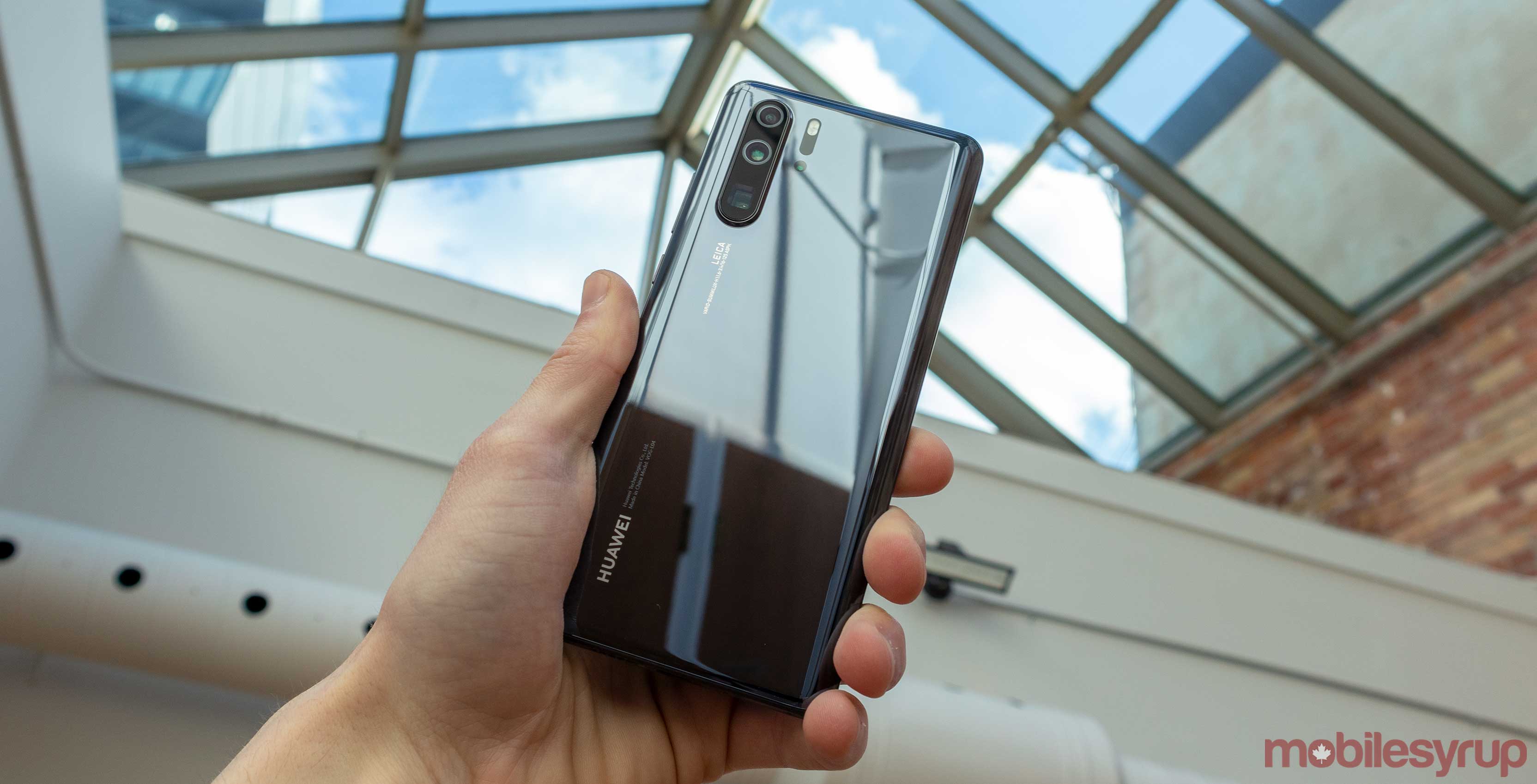 Nokia says it has acquired more 5G contracts to surpass Huawei and Ericsson.

Huawei has an estimated 40 commercial contracts. Ericsson, meanwhile, has 19, eight of which are live.

Guillen said Nokia has seen increased interest from European countries that have been debating whether or not to use equipment from Chinese vendors in their networks.

“Where we are starting to see traction is in countries where there are debates,” he said.

He added that many customers are thinking of using Nokia in more sensitive parts of the network, or the core.

“It’s a little early to quantify that, but in recent weeks we are starting to see that happen,” he said.

In Canada, tensions with Huawei began in December when CFO Meng Wanzhou was arrested in Vancouver. The U.S. has charged Meng, Huawei and subsidiary Skycom with 13 counts of bank and wire fraud. Huawei denies the accusations. Meng is expected to learn more of her extradition in court in September.

This comes after the U.S. ban of Huawei, leading several major U.S. companies, like Google, to break ties with the company. If you have a Huawei phone, here’s a break-down of what will happen in August with your phone in Canada.