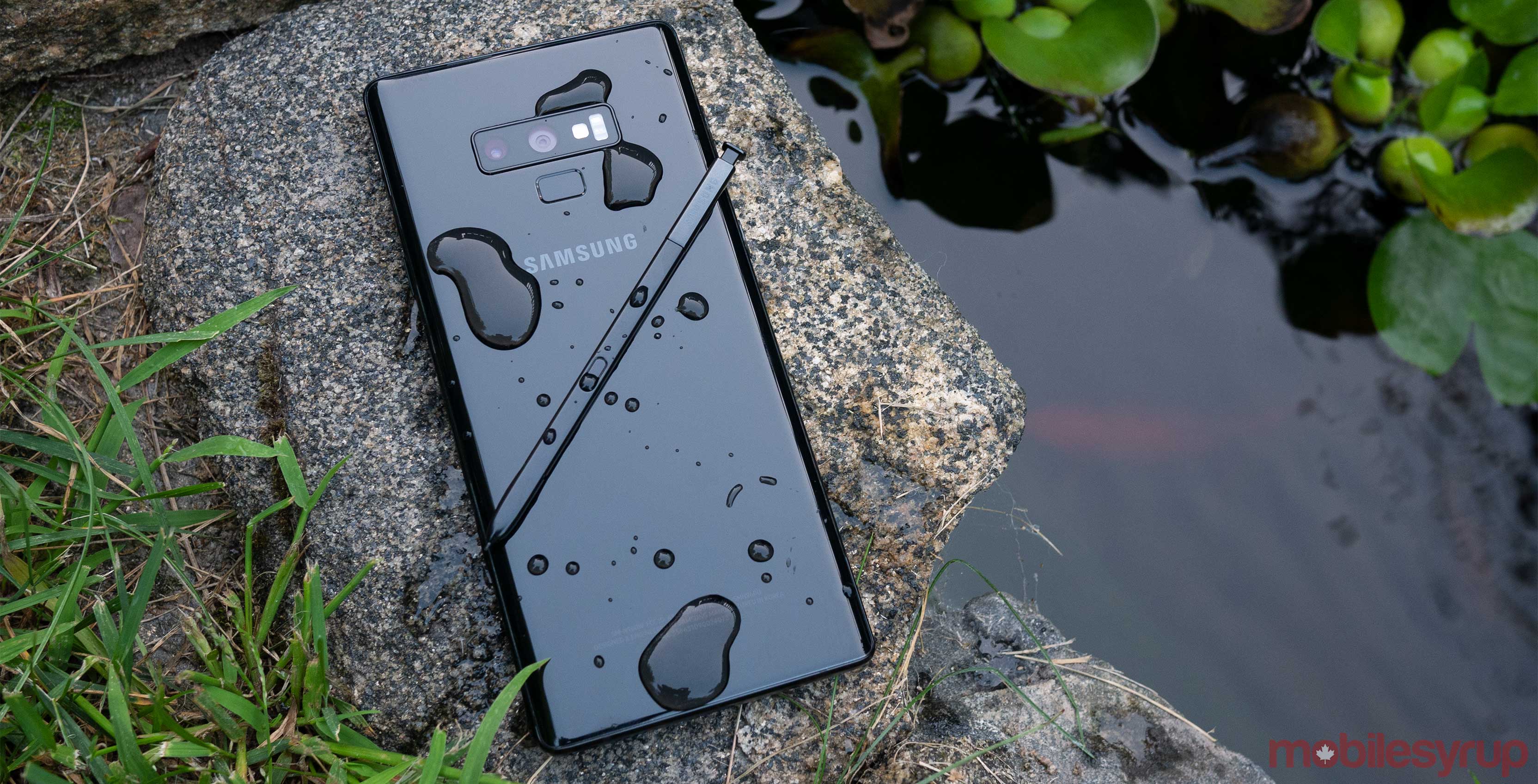 Well-known Samsung leaker Ice Universe has put themselves out on a limb. The tipster has confirmed the design of the Samsung Galaxy Note 10.

It’s definitely possible for Ice Universe to be incorrect, however, so take this with a grain of salt.

However, if the leaker is correct, the handset will sport a single centred, front-facing shooter. The rear of the device will sport a triple rear-facing camera module with a time of flight sensor to the right.

The handset sort of looks boring, although it’ll likely sport a built-in stylus and a big battery. The phone will reportedly sport a buttonless design, however, the rendering definitely shows buttons.

Rumours suggest that the Note 10 will come in four variants, with two 4G and two 5G models at varying sizes.