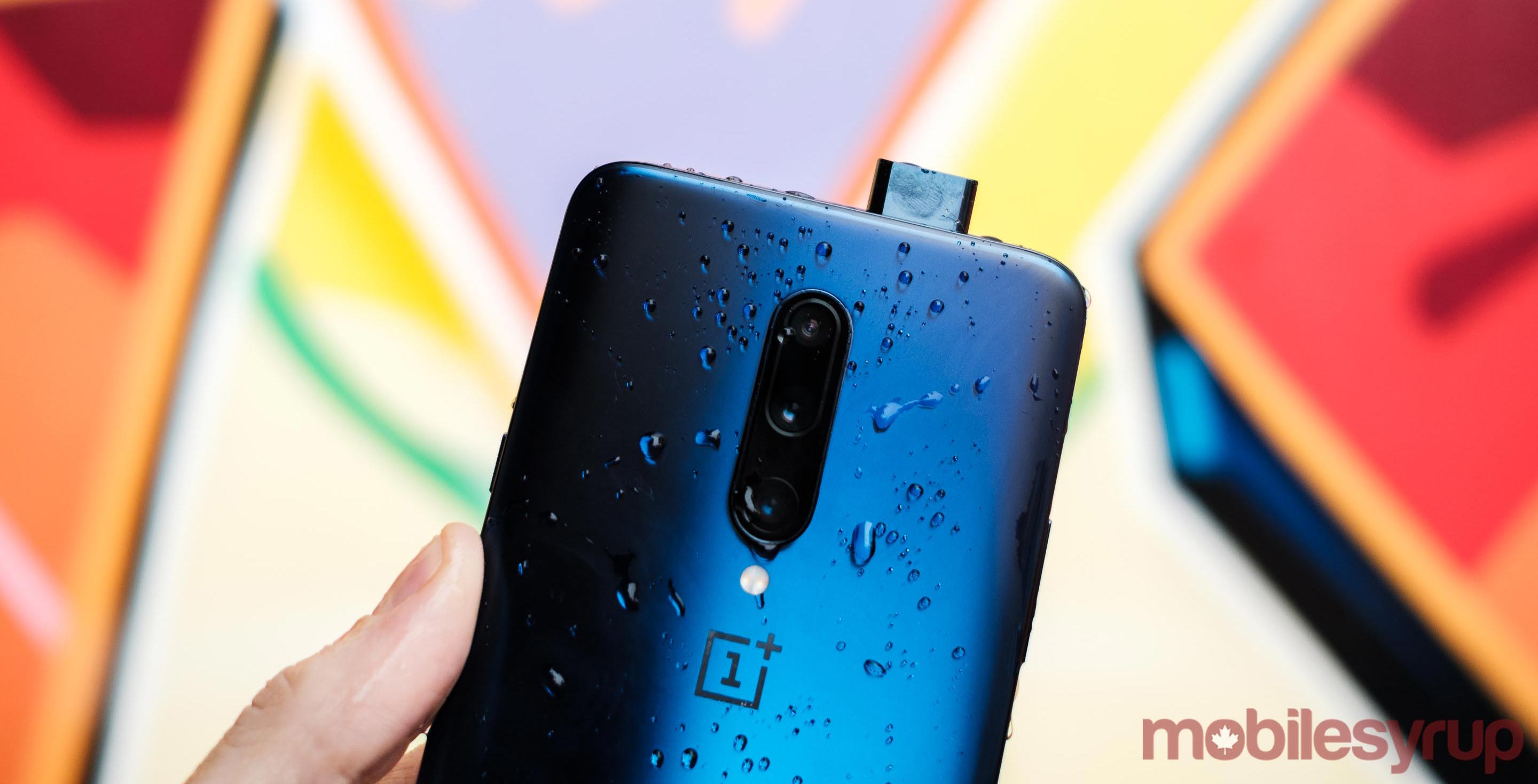 Mechanized cameras — are they the future or should we leave them in the past?

To put this new trend in perspective, mechanized smartphone cameras are not entirely new.

Here’s a bit of a history lesson: back in 2015 Huawei revealed the Shot X smartphone with a 13-megapixel rear-facing camera that flipped up so it could double as the selfie shooter. 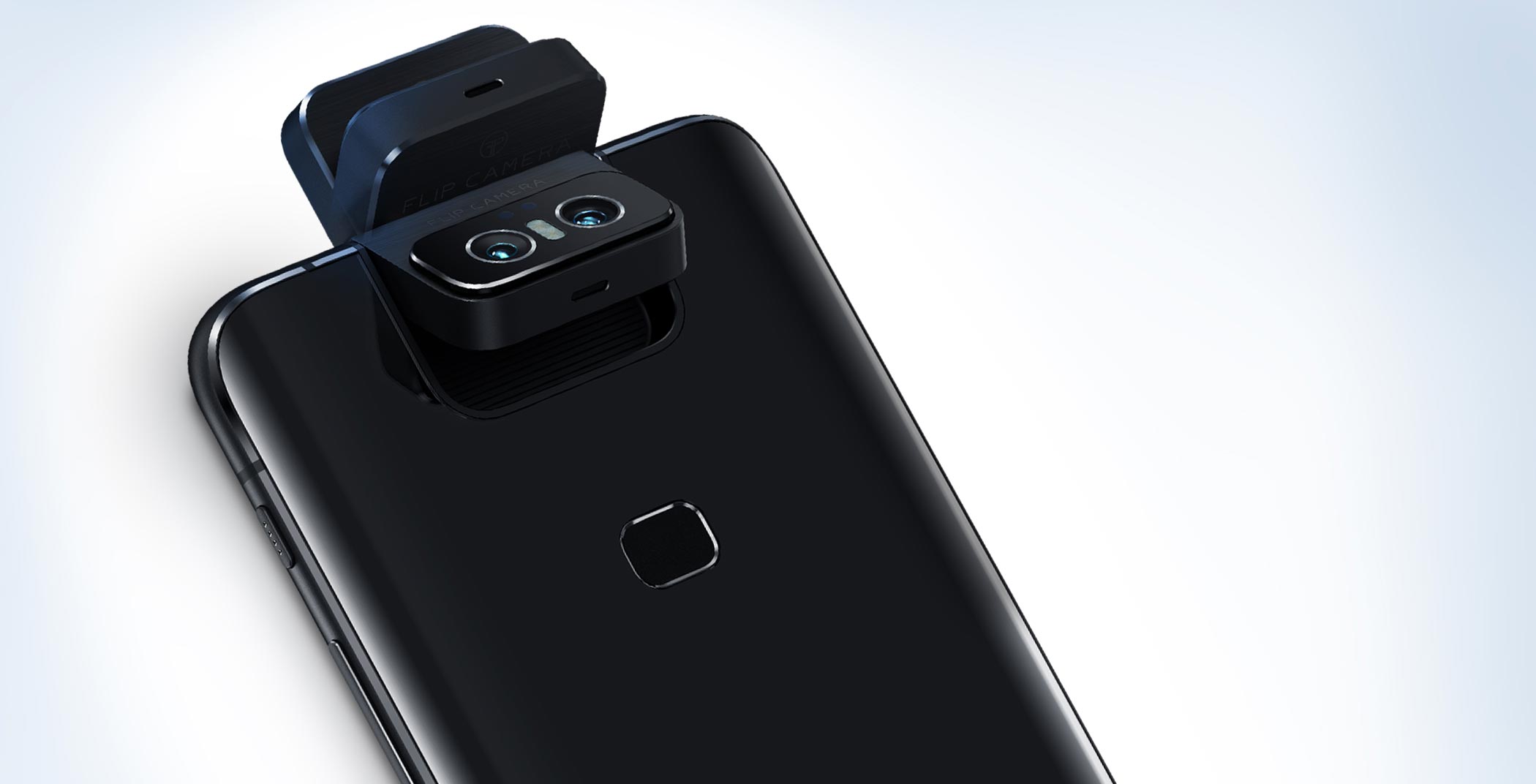 Even just this week, Realme announced the Realme X, OnePlus launched the 7 Pro and Asus revealed its ZenFone 6.  The latter two devices are either now available in Canada or coming here soon.

Are mechanized pop-up or flip-up cameras the answer to giving users more screen real-estate? Or should smartphone manufacturers stick to notches and hole-punch displays, or try to figure out something else?

Let us know your thoughts in the comments below.