The ZenFone 6 is coming to Canada 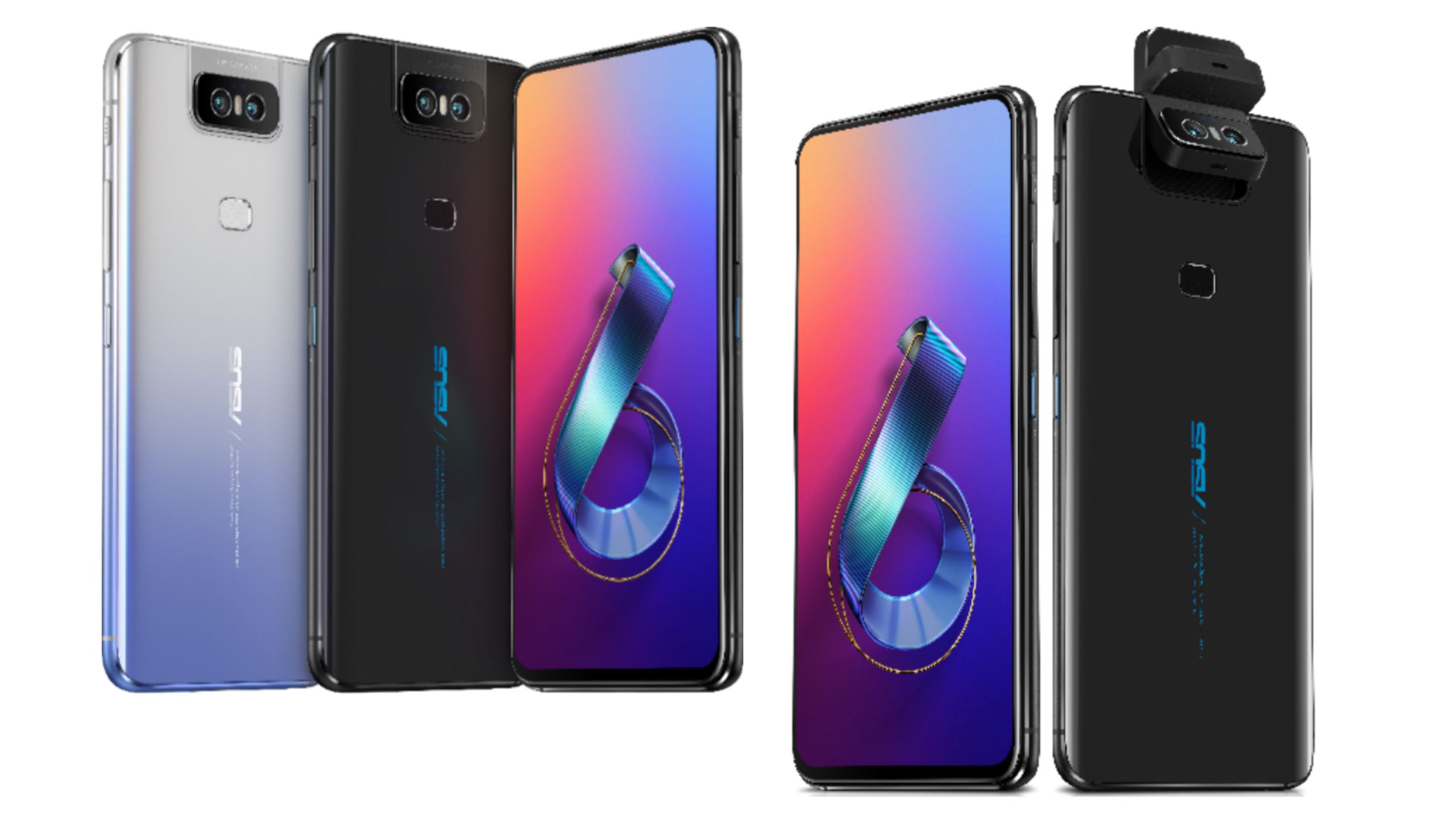 Asus has announced its latest flagship smartphone, the ZenFone 6.

Asus confirmed to MobileSyrup that this new flagship will be coming to Canada, but that the company has yet to release pricing or availability. 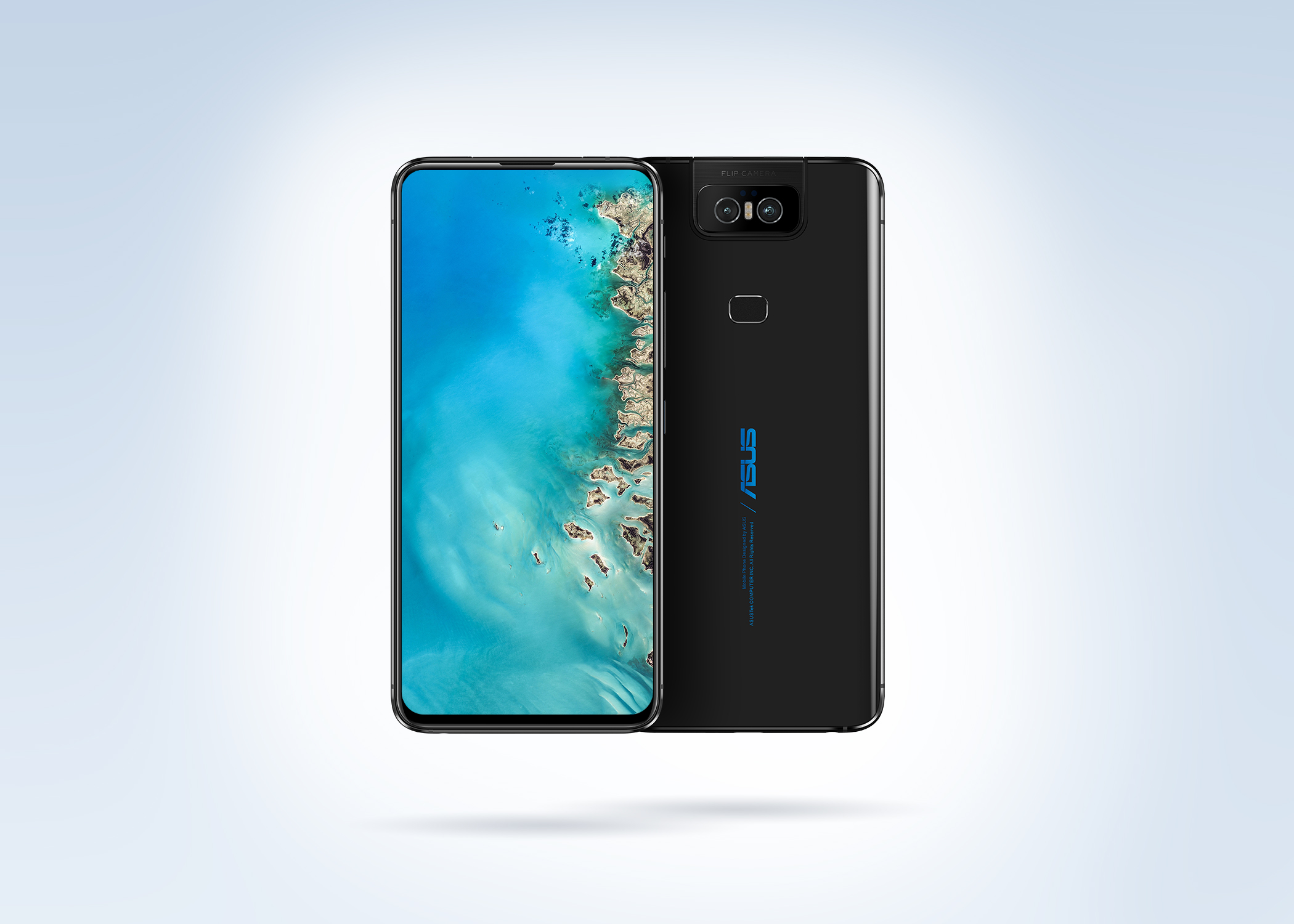 What’s most exciting about this handset is its mechanized flip-up camera module. On the rear, the phone features a 48-megapixel primary camera with an f/1.79 aperture and 79-degree field of view.

Both these cameras flip up to also become the phone’s selfie shooters.

This means users will get the opportunity to take 4K ultra HD video recording a 30 or 60 frame per second (for the primary camera) with EIS. 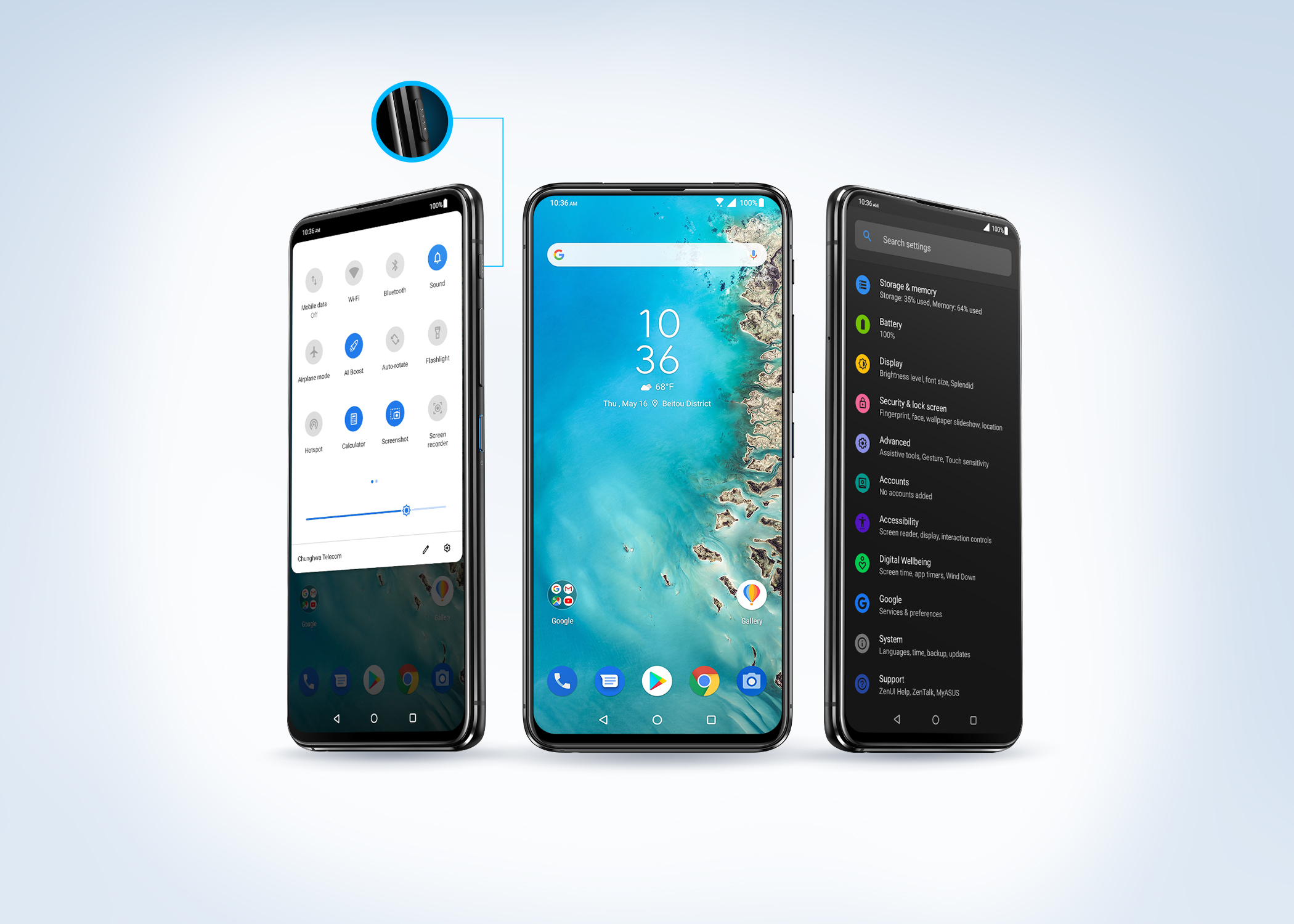 The handset sports a Snapdragon 855 chipset with up to 8GB of RAM and 256GB of storage. 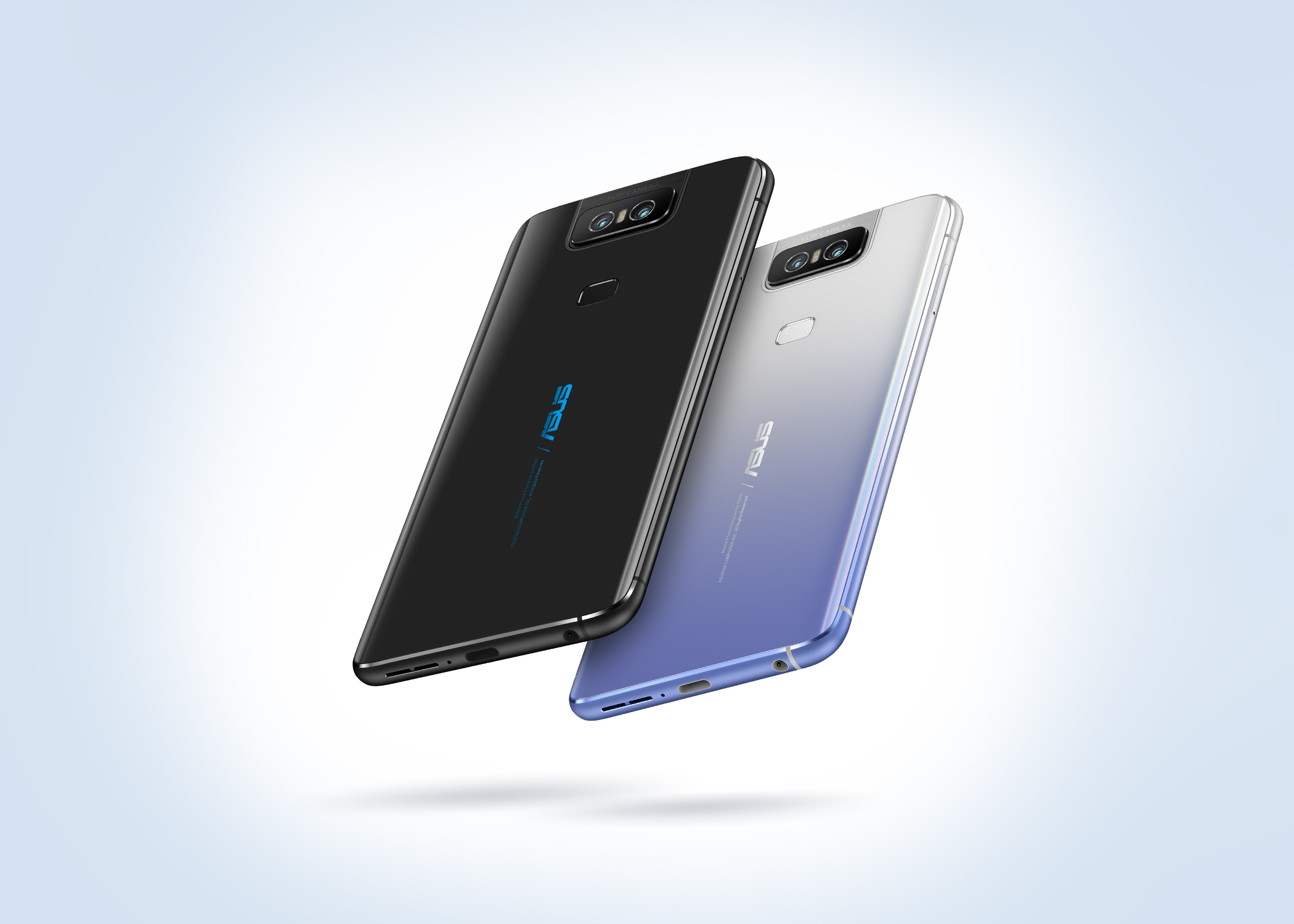 The Taiwanese company also reportedly improved ZenUI with a redesigned interface and user experience. It comes stocked with Android 9 Pie with a promise that it will also get the Android Q and R updates, according to Asus.

There’s also physical Smart Key on the side that users can customize to initiate actions. This new Smart Key supports single press, double press and press and hold actions and works with Google Assistant.

Asus will launch the ZenFone 6 in Midnight Black and Twilight Silver.