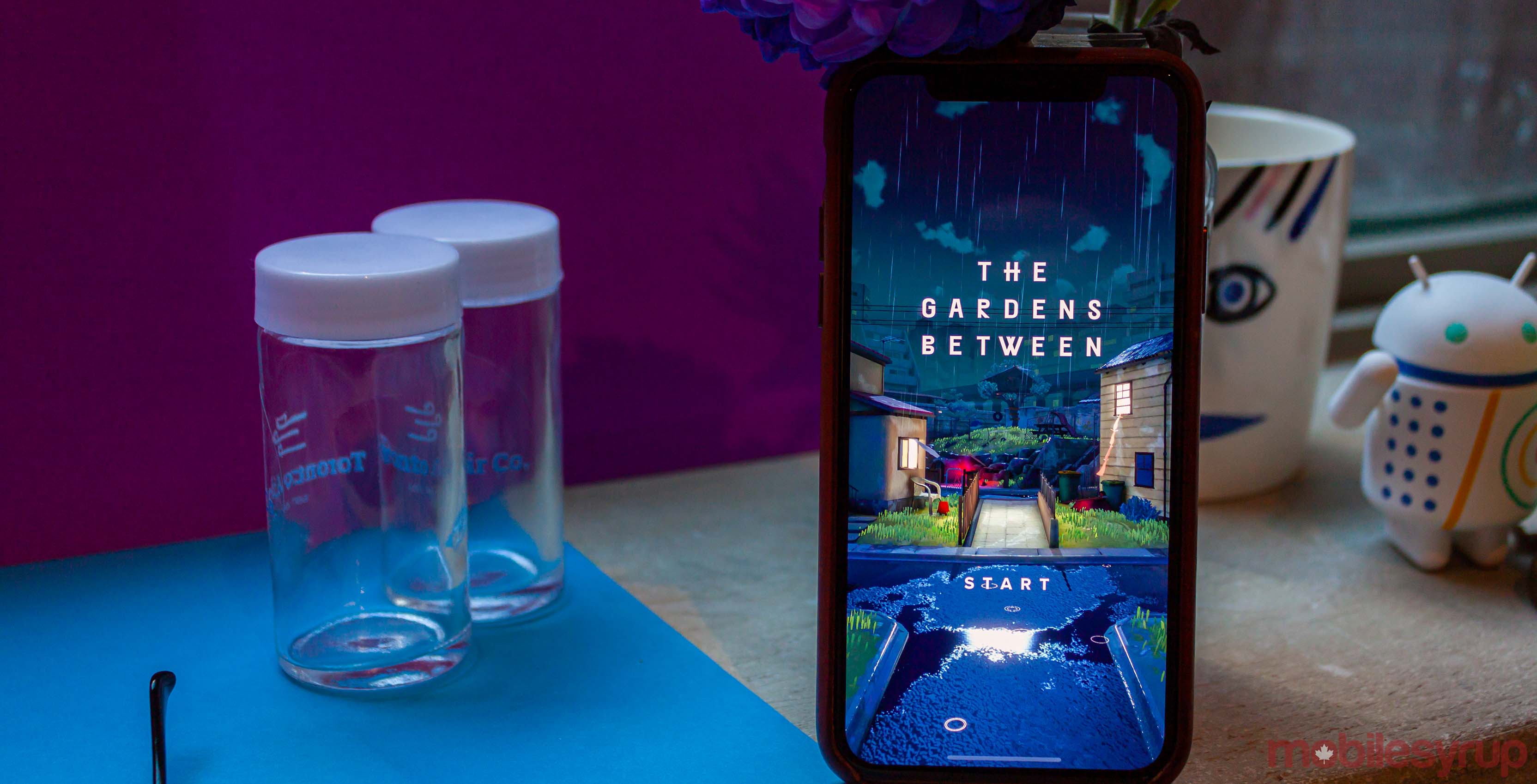 The Voxel Agents’ The Gardens Between made its way to iOS devices this week, bringing its beautiful design, excellent soundtrack and time puzzles to mobile gamers.

The Melbourne, Australia-based developer launched The Gardens Between in September 2018 on Steam for PC, Mac and Linux, as well as on the Nintendo Switch, PlayStation 4 and Xbox One.

The Gardens Between conjures the same emotional depth as puzzlers like Monument Valley, and shares the same focus on perspective — the shifting worlds you encounter in Gardens twist into alignment so users can complete the puzzle.

However, unlike other games, players don’t control the characters, longtime friends Arina and Frendt. Instead, the player controls time. This unique twist on the mechanics allows for creative solutions to the obstacles presented in the titular ‘gardens’ you navigate.

For example, instead of working to find or build a bridge across a gap, you’ll navigate forward and backward in time to create a solution. Maybe a slight change to an earlier event will create a bridge, or perhaps something that has not yet come to pass will let you cross the gap.

Each level from The Gardens Between takes place on a garden, a small isle amid an endless sea. Arina and Frendt wake up in this surreal realm after spending a stormy night in a treehouse. Each garden represents a shared memory of their friendship. Nostalgic objects litter the islands, forming obstacles and opening new paths.

To complete each puzzle, players must guide the friends to the crest of each garden with a small orb of light in hand. At the top, the light ignites a beam that illuminates the night sky, forming constellations that stand as timeless memories, small snapshots of precious moments shared between friends.

Soundtrack and controls make for a complete experience

The game’s enchanting soundtrack, from ambient composer Tim Shiel, adds to the experience. I’d highly recommend playing this game with headphones so you can experience it for yourself. You can also listen to the soundtrack on Apple Music and Spotify.

All this comes together to complete an absolutely outstanding game. Voxel Agents said it set out to create a title that anyone can play and enjoy, offering stress-free exploration along with in-depth puzzles. Gardens achieves this goal. In my time with the game, I never felt rushed. I could explore each level at my pace. Further, discovery felt natural, and mistakes weren’t punishing. Players control time, after all — if you mess up, rewind and fix it. 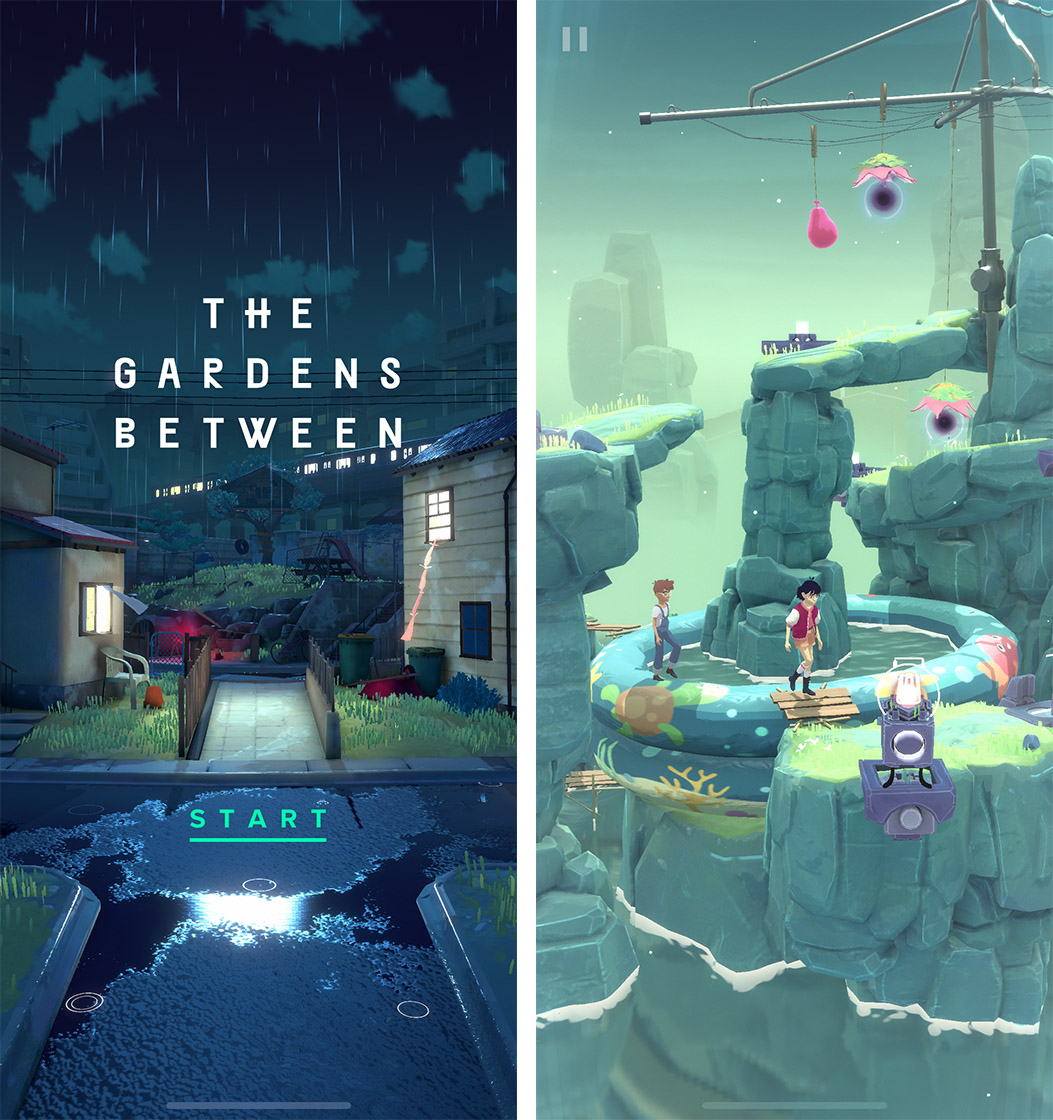 The control scheme on iOS devices adds to the ‘anyone can play’ philosophy. To go forward in time, players swipe to the right. To rewind, swipe to the left. If you need to interact with an object, simply tap it. The controls work well despite their simplicity, and they use the iPhone’s Taptic Engine to add a level of physicality to the interactions often missed in other games.

If The Gardens Between sounds like a game you’d like to play, you can download it from the App Store for iOS and iPad here. The game costs $6.99.