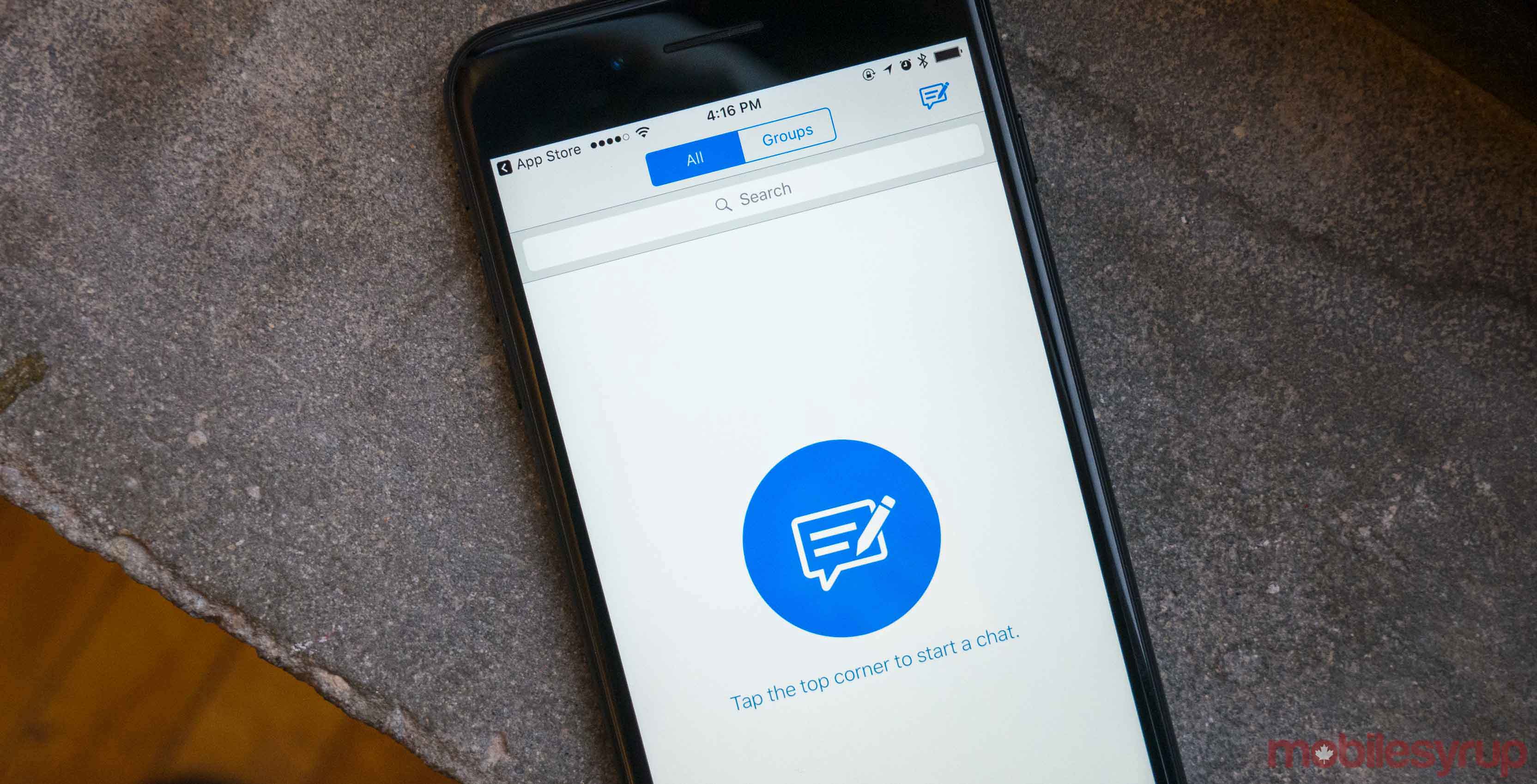 If you’re one of the few people out there clinging to BlackBerry’s once prominent BBM messaging service, you’re about to be disappointed.

Back in 2016 BlackBerry partnered with Indonesia-based Emtek in an effort to expand BBM’s consumer business. BlackBerry maintained control of its BBM Enterprise platform, but Emtek took over the reins of the consumer side of BBM.

Now, in a surprise move, Emtek announced that it plans to end its BBM consumer service on May 31st, 2019.

Below is a full statement regarding the closure from BlackBerry and Emtek:

Today we’re announcing that we will be closing BBM consumer service on 31 May 2019. Three years ago, we set out to reinvigorate BBM consumer service, one of the most loved instant messaging applications, as a cross-platform service where users can not only chat and share life experiences, but also consume content and use payment services.

We poured our hearts into making this a reality, and we are proud of what we have built to date. The technology industry however, is very fluid, and in spite of our substantial efforts, users have moved on to other platforms, while new users proved difficult to sign on.

That said, there’s still a glimmer of hope for those adverse to using a modern messaging platform. BlackBerry revealed a plan that will result in the enterprise-version of BBM being available to general consumers.

BBM Enterprise (BBMe) is now available through the Google Play Store and iOS App Store. The service is free for a year and then goes up to $2.49 USD (roughly $3.33 CAD) for a six-month subscription. BlackBerry’s Enterprise version of BBM still includes popular features like group chats and voice and video calls, as well as the all-important ability to edit and retract messages.

Though BBM, originally released back in 2005, was once a dominant messaging platform in the smartphone space it has since been eclipsed by modern apps like WhatsApp, Facebook Messenger, and Apple’s Messages platform. In the mid-to-late 2000s, BBM was one of the main selling points for BlackBerry smartphones.

While Emtek’s partnership with BlackBerry was an effort by the company to bring BBM to more people and to generate additional revenues, it seems the plan simply did not work.