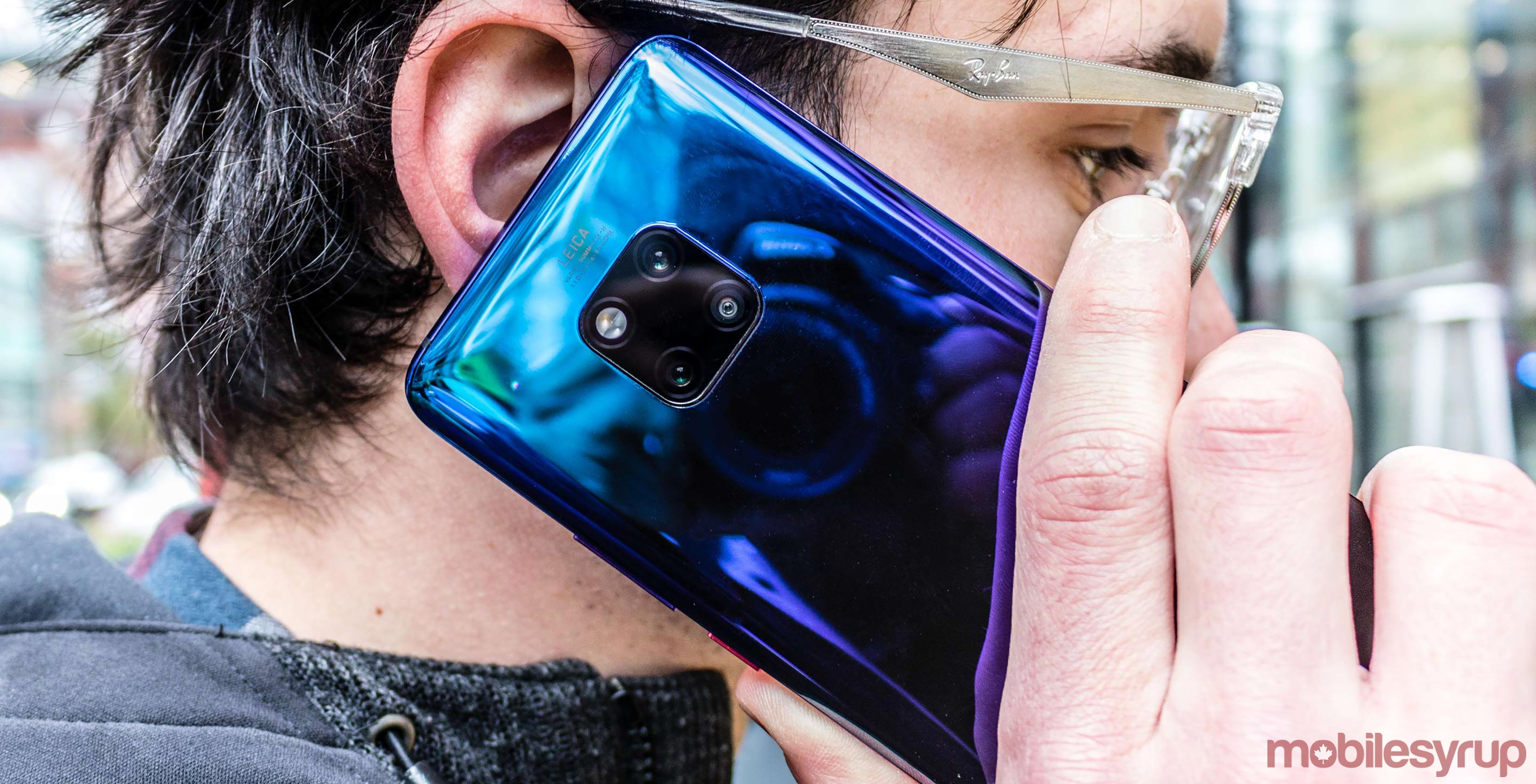 The Mate 20 Pro is currently the only Huawei device that Freedom offers. Leaving out the company’s other flagship the P20 Pro.

Freedom is late to the party in offering the Mate 20 Pro since Rogers, Bell, Virgin Mobile, Fido, Koodo, SaskTel, Videotron and Telus have all been selling the handset since it launched in Canada on November 8th, 2018.

The handset is also one of the few phones available in Canada that features an in-display fingerprint scanner. The others are the OnePlus 6T and Samsung’s new Galaxy S10 and S10+ devices.

To find out more about the phone, check out MobileSyrup’s review of the Galaxy S10.