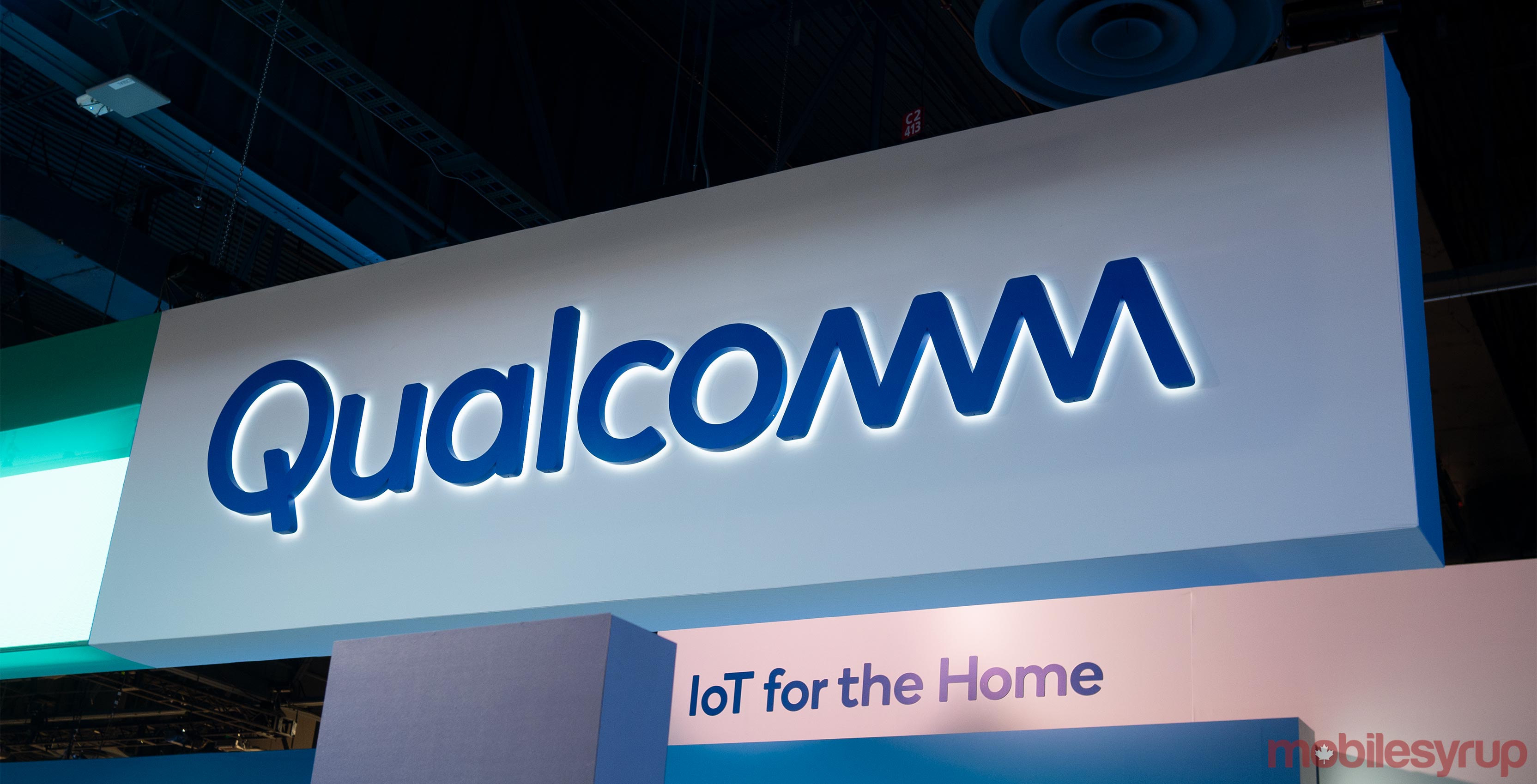 On Friday, a U.S. jury awarded Qualcomm $31 million USD (roughly $41 million CAD) in damages after it had determined Apple had infringed on three of the company’s patents.

The patents at the centre of the trial related to various aspects of smartphone functionality. The patent that likely proved central to the outcome of the case describes a process that allows a smartphone to quickly connect to the internet after a user switches on their device.

During the trial, Apple had argued that one of its former engineers, Arjuna Siva, wasn’t properly credited in said patent. Siva declined to testify in the trail, which left Apple’s legal team in a bind.

“Today’s unanimous jury verdict is the latest victory in our worldwide patent litigation directed at holding Apple accountable for using our valuable technologies without paying for them,” said Don Rosenberg, executive vice president and general counsel for Qualcomm, in a press release.

“The technologies invented by Qualcomm and others are what made it possible for Apple to enter the market and become so successful so quickly. The three patents found to be infringed in this case represent just a small fraction of Qualcomm’s valuable portfolio of tens of thousands of patents. We are gratified that courts all over the world are rejecting Apple’s strategy of refusing to pay for the use of our IP.”

Today’s verdict is the just the latest development in Apple and Qualcomm’s ongoing legal drama. Two trials which much bigger monetary stakes, one of which involves the U.S. Federal Trade Commission, are still ongoing.