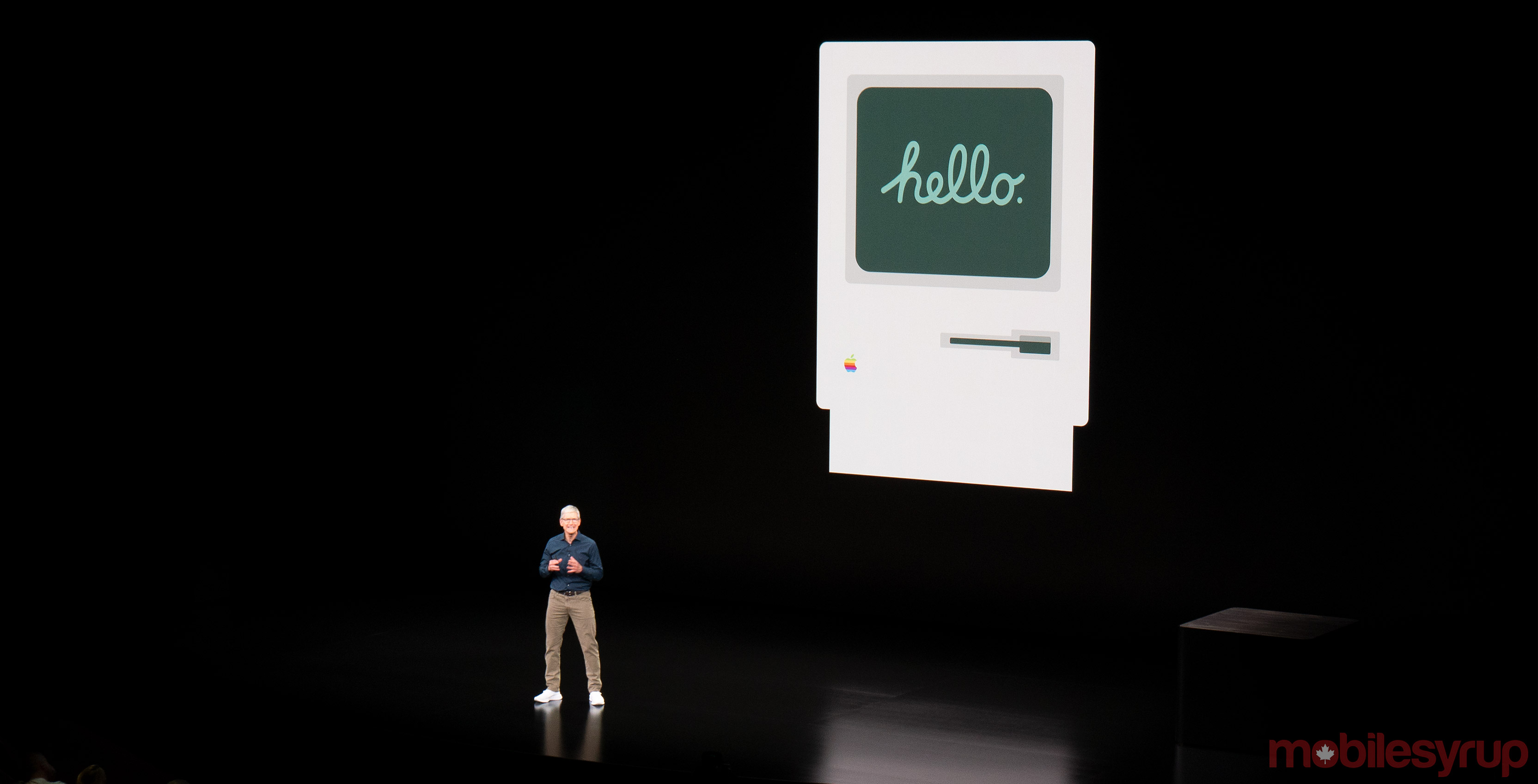 Following the recent downturn in iPhone sales, Apple plans to scale back on hiring across some of its divisions, according to Bloomberg‘s Mark Gurman.

This is the same all-hands-on meeting in which Cook allegedly told employees the company replaced 11-million iPhone batteries in 2018, up from approximately one to two million batteries in the previous year.

The issue was broached when Cook was asked whether the company planned to implement a hiring freeze in response to poor holiday sales of the company’s 2018 iPhone lineup. Cook reportedly responded by saying he didn’t believe a hiring freeze was an ideal solution.

Bloomberg reports Cook went on to say he had yet to determine which divisions would hire fewer new employees, but that certain groups, such as the company’s artificial intelligence unit, would not be affected.

Additionally, Cook said Apple’s new planned offices in Austin and Los Angeles would not be impacted by the move.