With help from MySmartPrice, Steve Hemmerstoffer of OnLeaks fame has shared new renders of the OnePlus 6T.

While the renders look official, they don’t come directly from OnePlus.

Instead, they’re based off computer-aided designs (CADs) that Hemmerstoffer was able to obtain from a source working at one of the factories in China that’s manufacturing the 6T. So, as always, take what you see with a healthy degree of skepticism.

And finally comes your very first look at the #OnePlus6T! 360° video + official looking 5K renders + dimensions (as usual, based upon factory CAD), on behalf of @mysmartprice -> https://t.co/DCIwjdJ1VT #MSPExclusive pic.twitter.com/xKdvKhyUps

That said, the renders corroborate a variety of recent rumours related to the upcoming smartphone, including the fact that the 6T will feature a teardrop-shaped display notch and in-display fingerprint sensor.

They further corroborate that the OnePlus 6T won’t include a headphone jack. 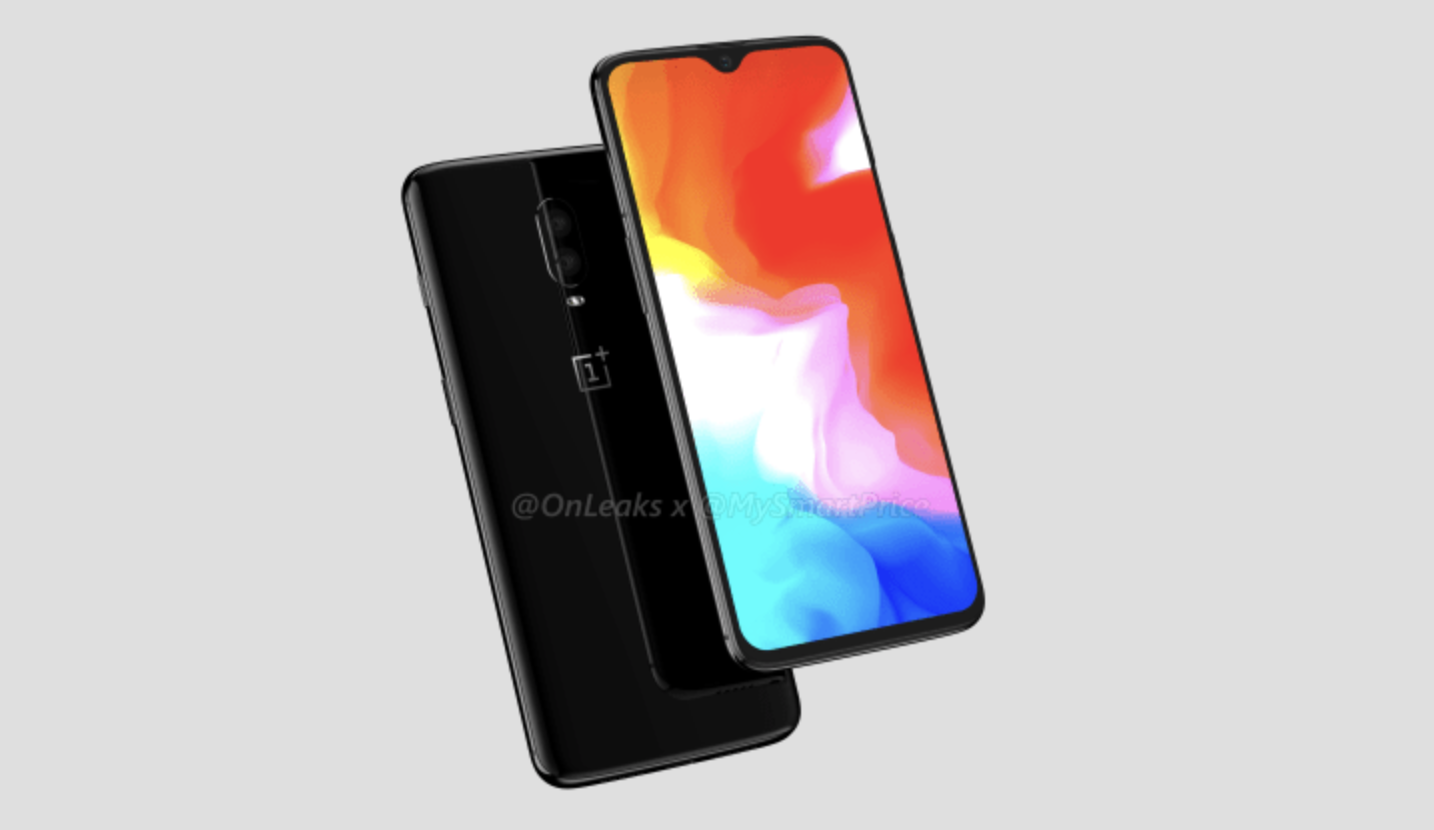 Leaked images uploaded to Chinese social media networking website Weibo this week offered some hope that Carl Pei’s admission that OnePlus planned to excise the headphone jack from its next phone was all some big mistake.

While OnePlus’ decision to remove a fan favourite feature like the headphone jack is unfortunate, the renders show the 6T will at least add stereo speakers to make up for the missing analog audio connection. 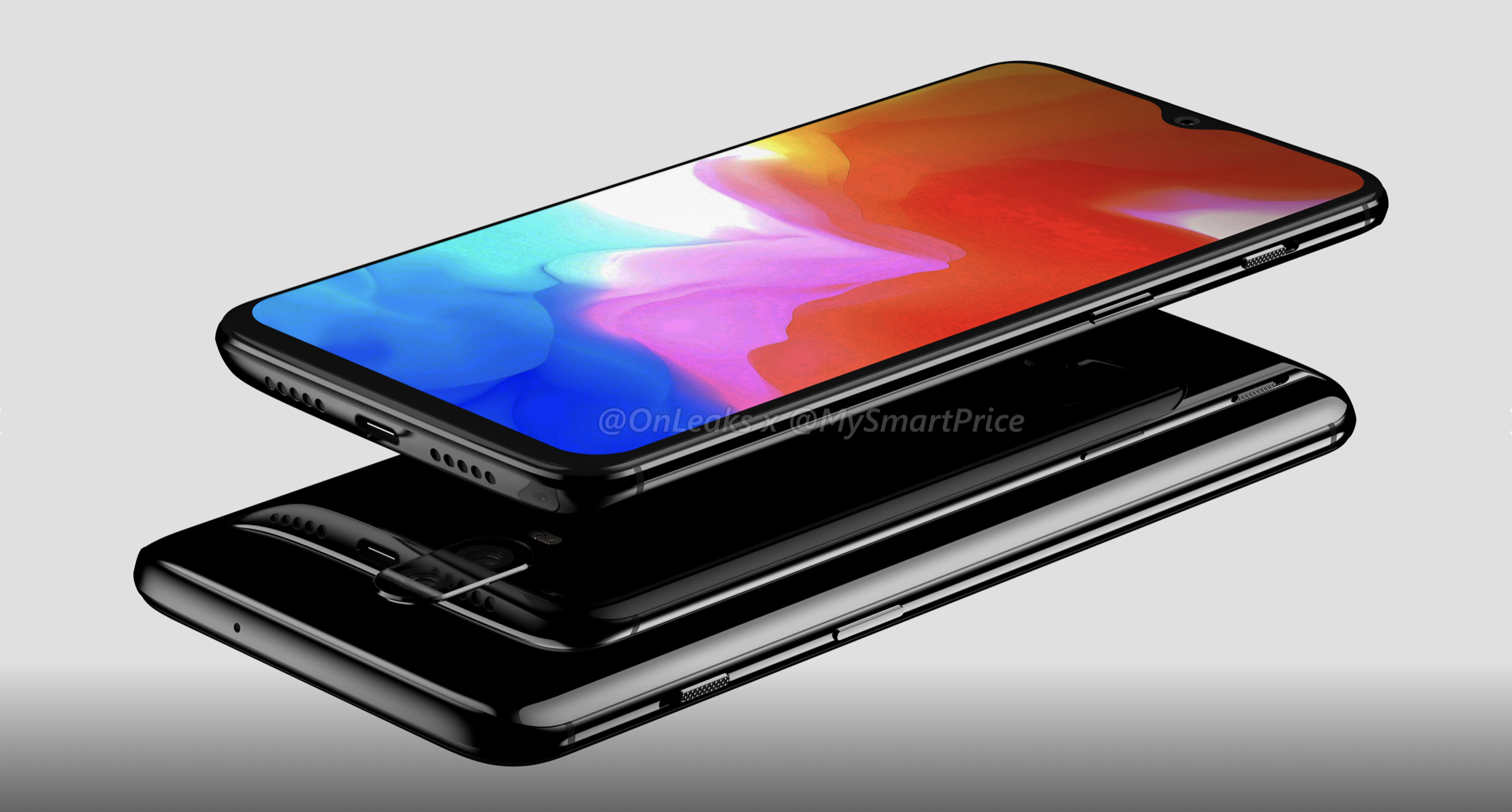