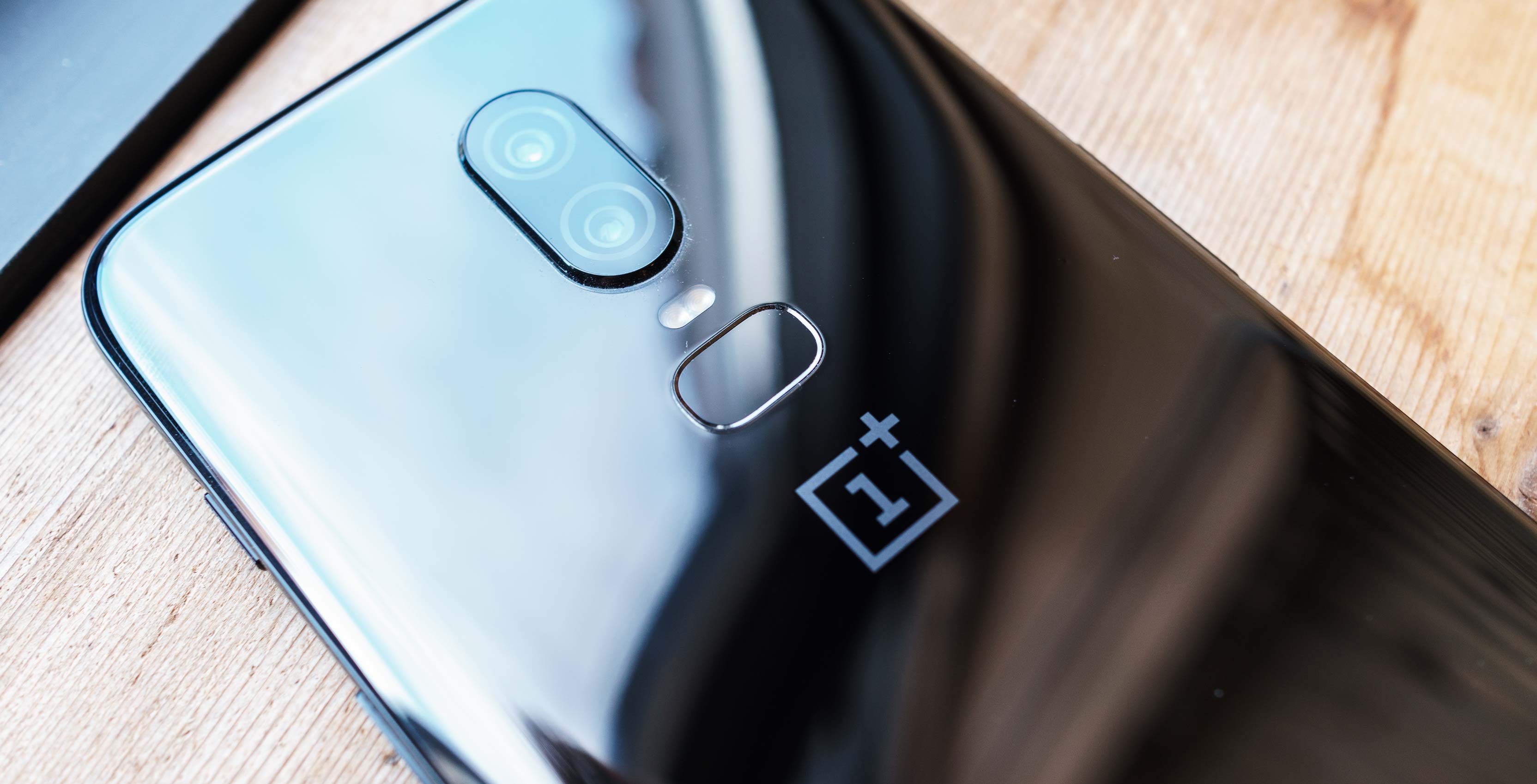 A new set of leaked OnePlus 6T images corroborate many of the rumours about the handset we’ve seen in recent months, including the fact that it will feature both a teardrop-shaped screen notch and in-display fingerprint sensor.

The images come courtesy of Slashleaks user ‘King Star,’ who has a 91 percent accuracy rating on the website. The proof, in this case, is the inside of the OnePlus 6T’s retail packaging, which conveniently shows the upcoming phone’s teardrop notch and in-display fingerprint sensor. 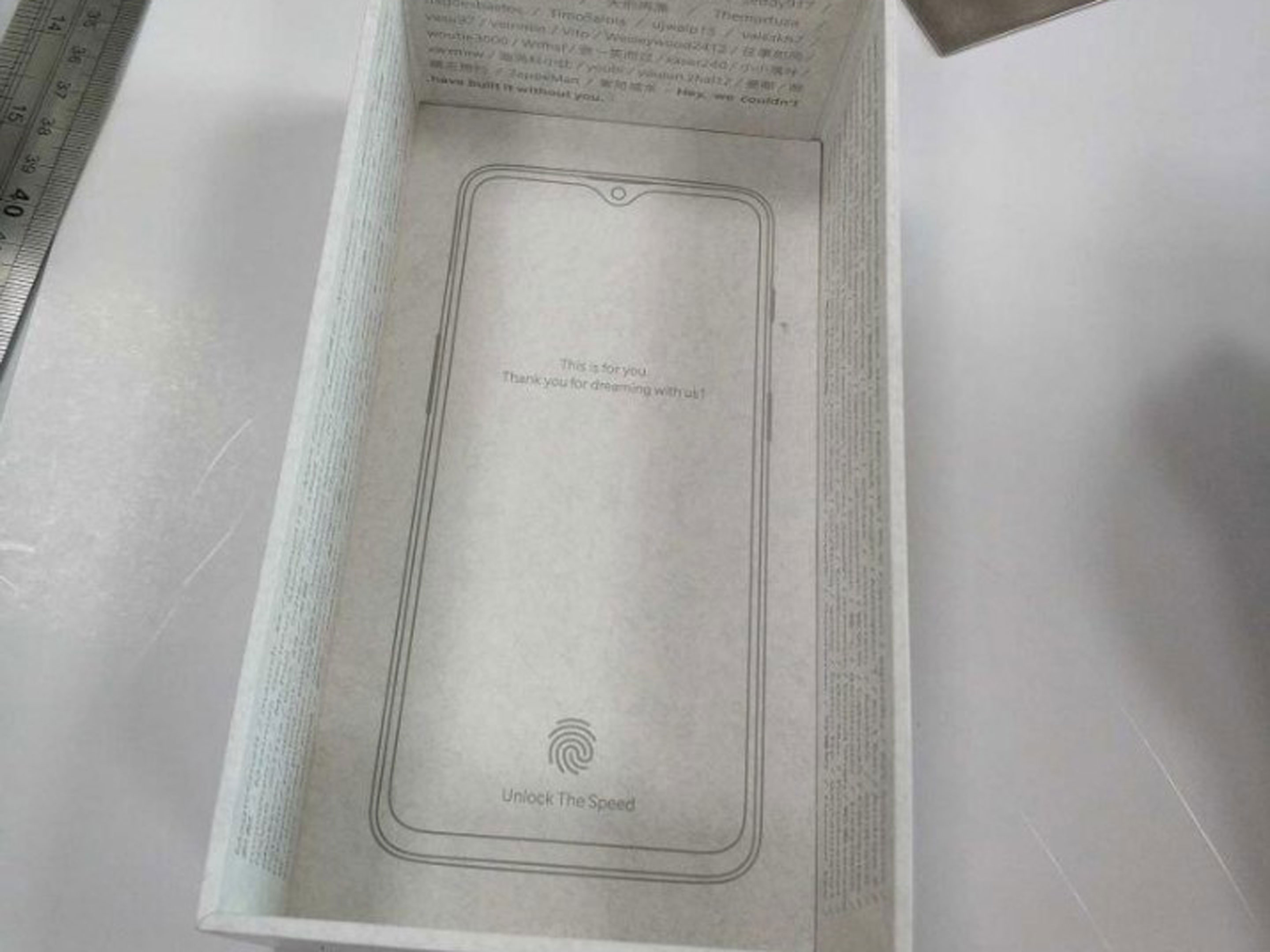 While the phone pictured on the inside of the box aligns with what we’ve heard and seen of the 6T to date, the box itself is not necessarily legitimate. Past OnePlus boxes haven’t featured an image of the phone they’re carrying on the inside.

Moreover, the material the box is made from doesn’t look quite right.

The OnePlus 6T will reportedly launch later this year.