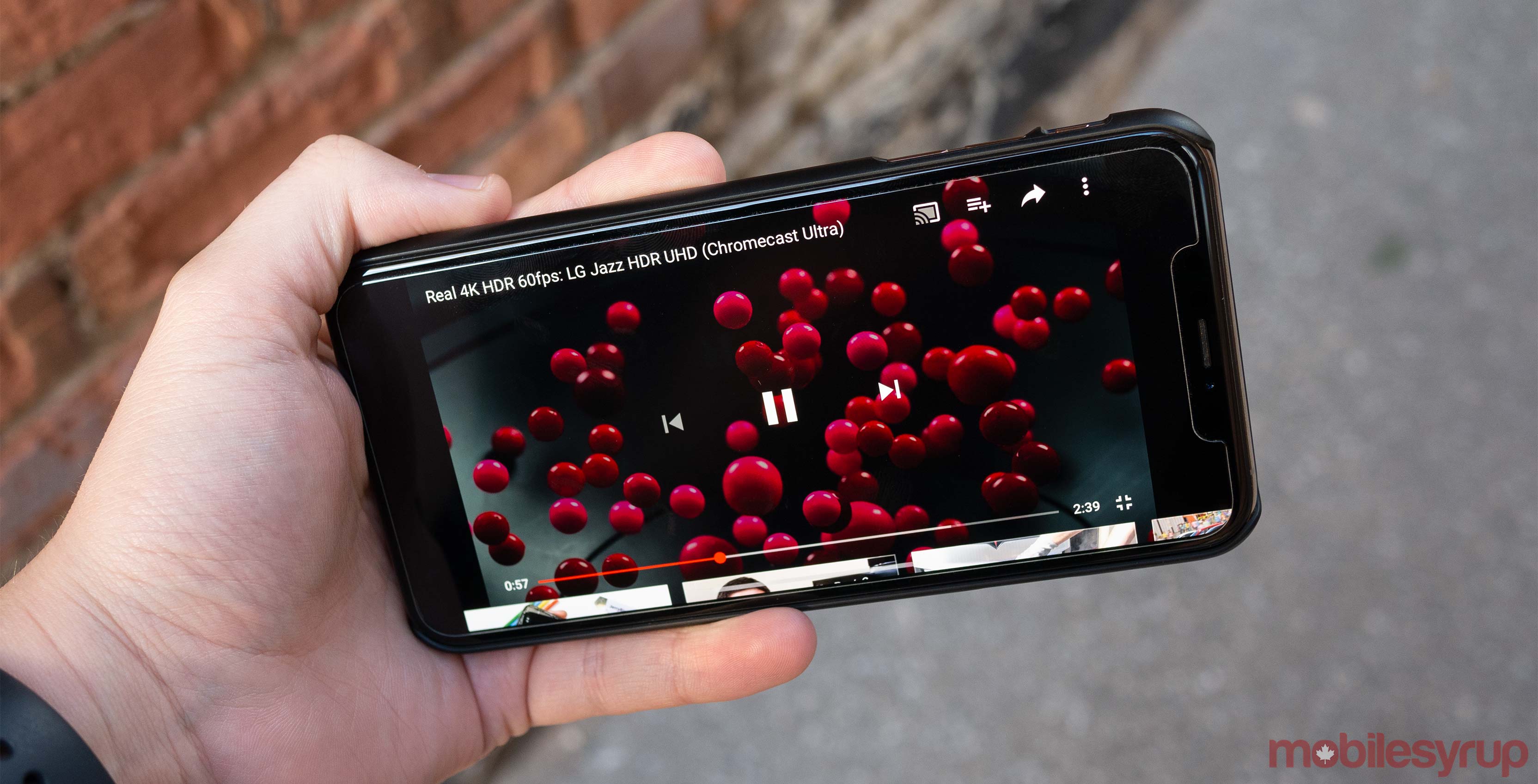 That said, as is the case with most smartphones that support high dynamic range formats like HDR10 and Dolby Vision, there aren’t many apps out there that feature the ability to display content with enhanced dynamic range.

At launch, only Netflix and content played through Apple’s TV and Movies app supported Dolby Vision and HDR10, with Google’s iOS YouTube app not yet including support despite the fact that HDR video already works on the video platform with the iPhone X, iPhone 8, iPhone 8 Plus and iPad Pro.

If you happen to have an iPhone XS and want to try out YouTube’s new HDR feature, the above video is a great way to test it.

A recent update to the iOS YouTube app solves this issue, bringing HDR support to the video platform. The current highest resolution supported by YouTube with the iPhone XS is 1920 x 1080 pixels (1080P).

Apple’s smartphones don’t support the VP9 codec, a requirement to be included in the Signature Device list, according to Google.

This is also why the 4K Apple TV doesn’t support 4K resolution, either.