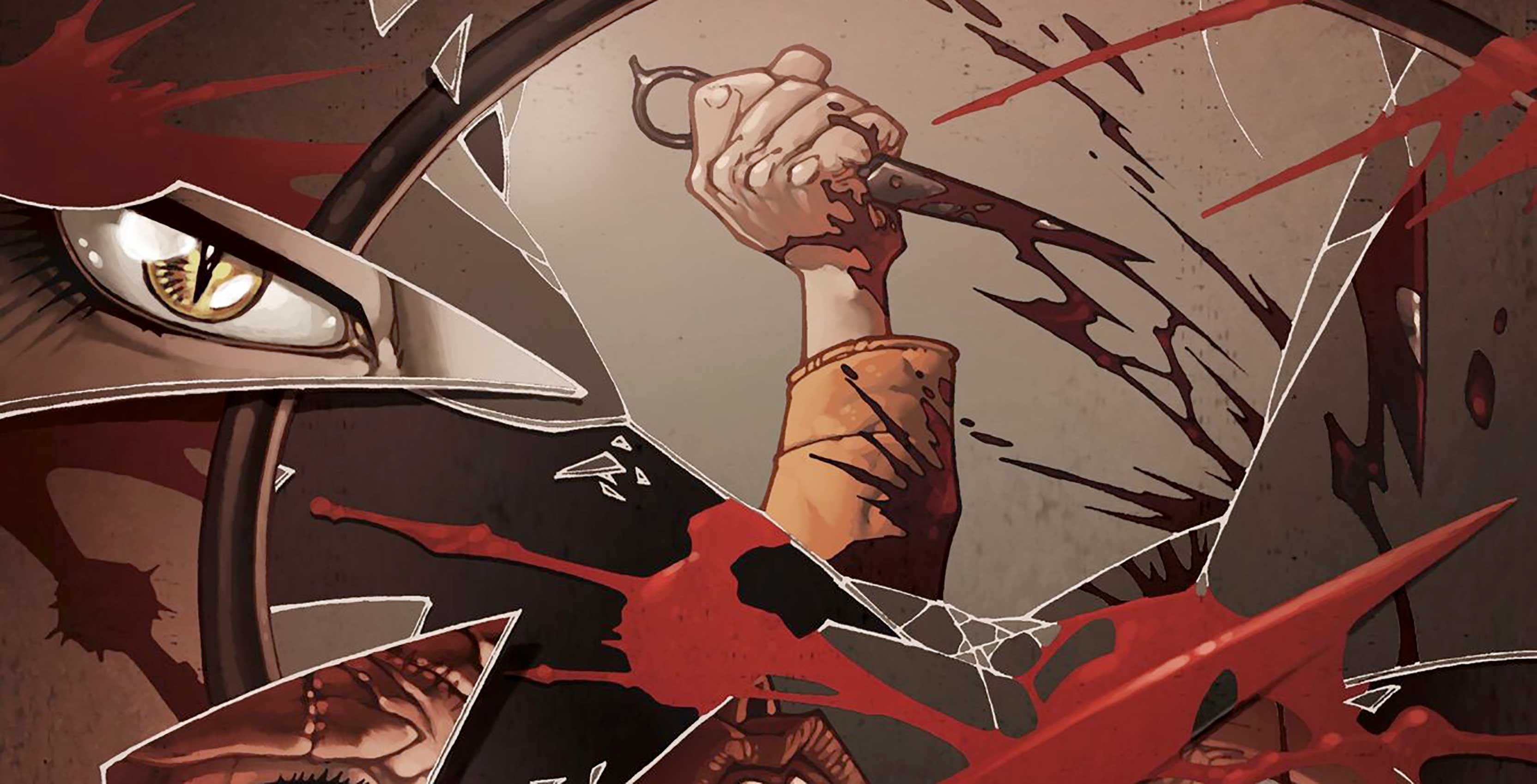 Netflix has ordered a 10-episode series adaptation of the hit horror comic book series Locke and Key, according to a report from Deadline.

Rival streaming service Hulu — which is not available in Canada — had previously greenlit the series and even filmed a pilot episode before opting to forgo the project four months ago.

Locke and Key is an IDW Publishing horror-fantasy comic series that follows a group of siblings who explore their ancestor’s home after the gruesome death of their father. There, they find a set of magical keys that grant them all kinds of special abilities, which puts them in danger from a demon that wants to claim their new powers for itself.

The original Hulu pilot episode was helmed by It director Andy Muschietti but has since been scrapped as the series transitions over to Netflix. Given that Muschietti is currently filming It: Chapter Two in Toronto, he won’t be able to return to film Netflix’s new pilot, although he will serve as executive producer on the series.

There’s no word yet on when the series will begin streaming on Netflix.

Locke and Key isn’t Netflix’s first foray into the world of comic books. In its first-ever acquisition, the company purchased Millarworld in August 2017, the comic book publisher run by prolific Scottish writer Mark Millar. As part of its partnership with Millar, Netflix revealed earlier this month that it is developing three films based on Millar’s comics: Empress, Huck and Sharkey the Bounty Hunter.