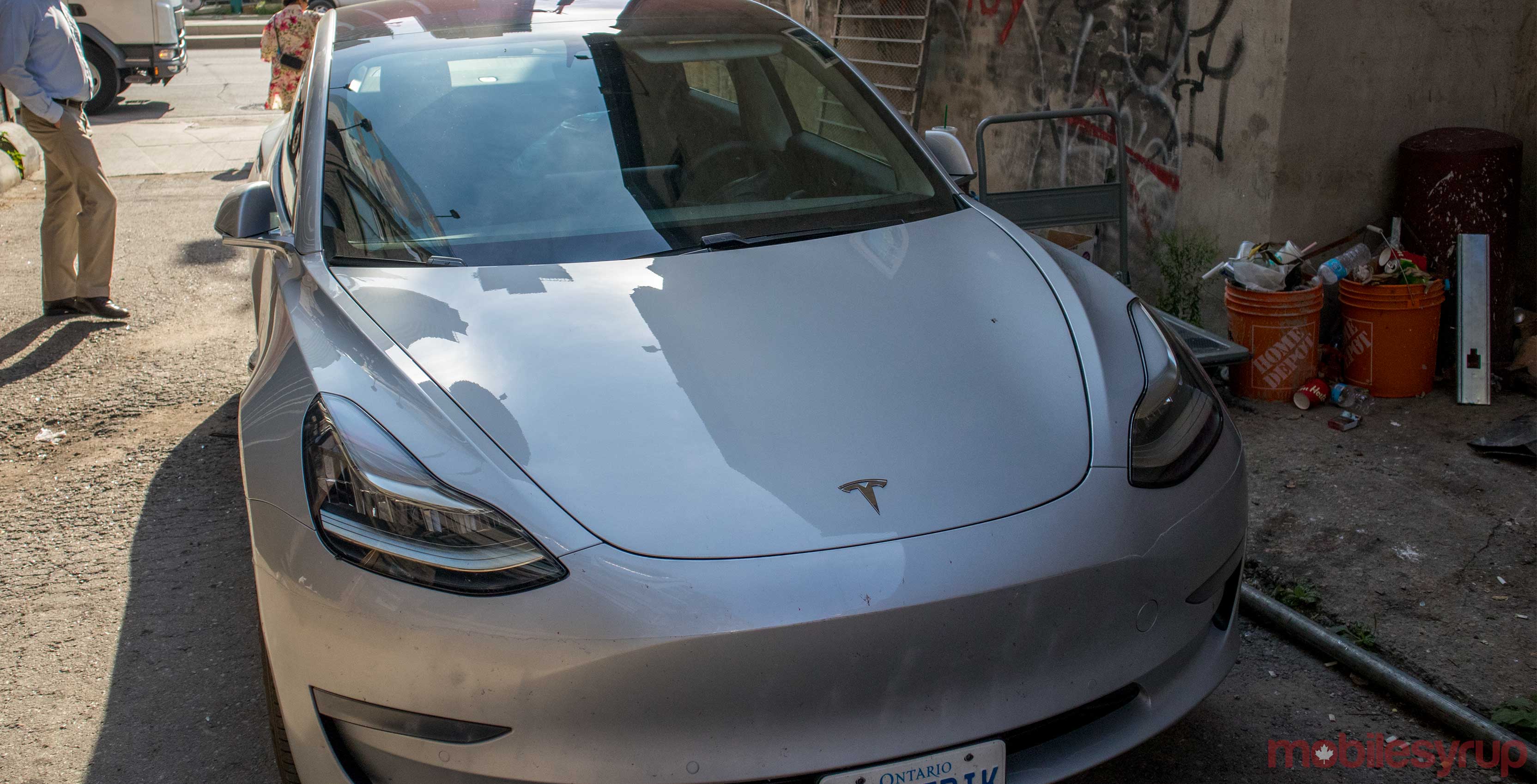 The recently elected Progressive Conservative Government of Ontario ended the electric and hydrogen vehicle purchasing incentive on July 11th. Now some recent Tesla buyers are stuck paying $14,000 CAD they didn’t realized they signed up for.

The EV incentive program ends on September 10th for people who purchased their vehicle from a dealership. Anyone that bought an electric vehicle online lost access to the rebate on July 11th.

Tesla primarily sells its cars online, therefore most Canadians that bought a Tesla on July 11th or later will pay the full price of the car, which at its lowest amounts to $64,100 CAD.

Hi Jemma – if the vehicle was not ordered through a dealership (i.e. was ordered directly from a manufacturer such as Tesla), then the vehicle should have been delivered, registered, and plated on or by July 11th in order to be eligible for an incentive. Thanks /ca

“When they cancelled it, sales went down dramatically, and then when they reinstated it, sales went back up again. That is the same pattern that we’ve seen in other jurisdictions internationally,” said Davi Adams, president of the Global Automakers of Canada industry association in a recent interview with the CBC.

Some experts worry that electric vehicle sales are going to slow down now that Ontario’s sizeable incentive is gone. EV sales in British Columbia went down after the province cancelled its electric vehicle incentive, but sales picked up again once the rebate was reinstated.