Buying an electric car just got much more expensive in Ontario 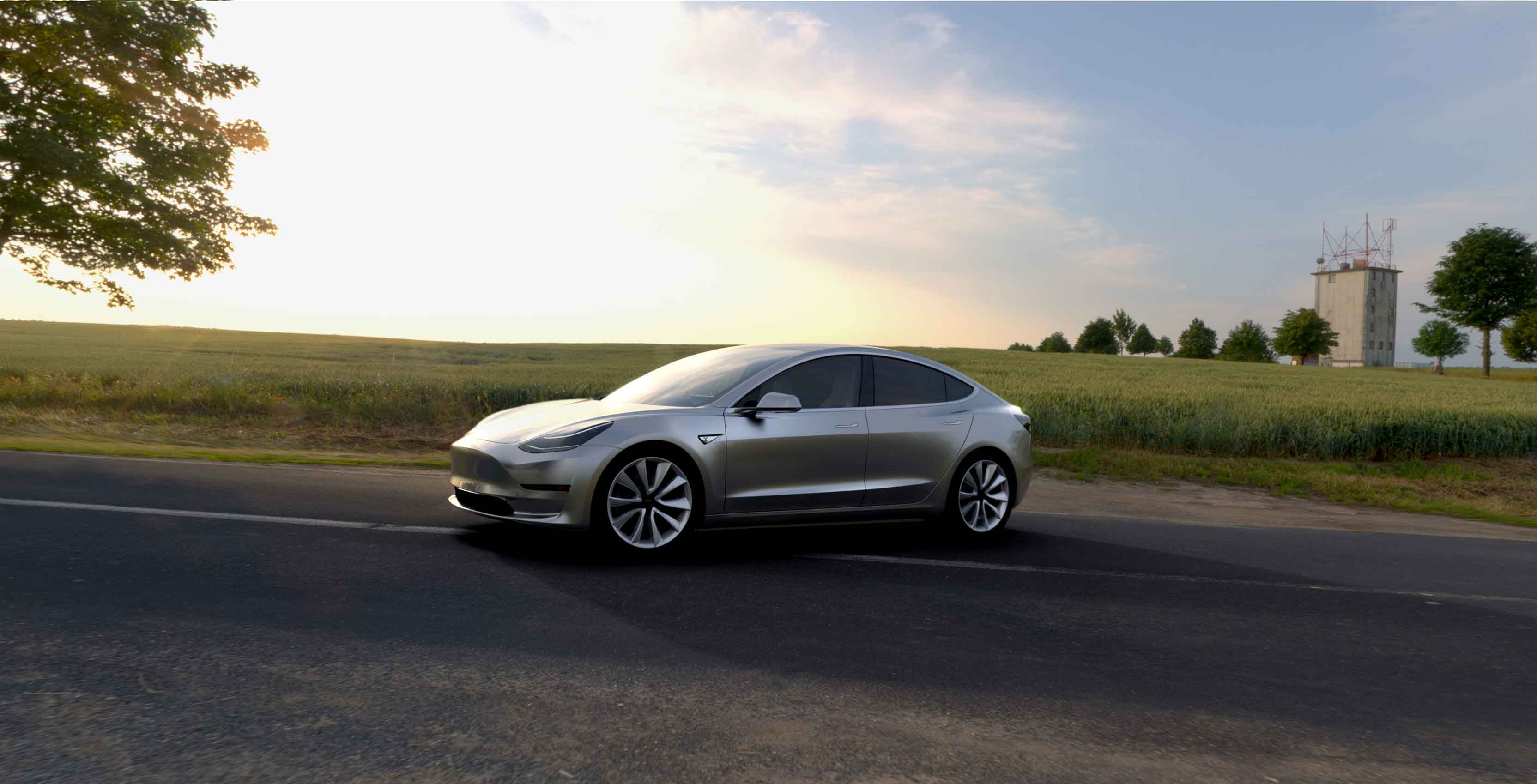 The Ministry of Transportation said both electric and hydrogen vehicle rebates as well as vehicle charging installation incentives were funded by the program.

The cap-and-trade program also funded the province’s Green Energy Fund, which gave Ontario residents access to a variety of clean energy home renovation rebates, including $100 off smart thermostats from Nest and Toronto-based Ecobee.

The rebates for electric cars ranged from $5,000 to $14,000 and covered a variety of vehicles, including ones from GM and Tesla.

The Ministry of Transportation said it has cancelled charging station incentives, as well. Ontario residents who recently purchased a charging station or had a station installed by July 11th have 60 days to claim their rebate, according to the CBC.

In cancelling the cap-and-trade program, the government hopes to bring gas prices down by $0.10 per litre and save Ontarians $1.9 billion annually.