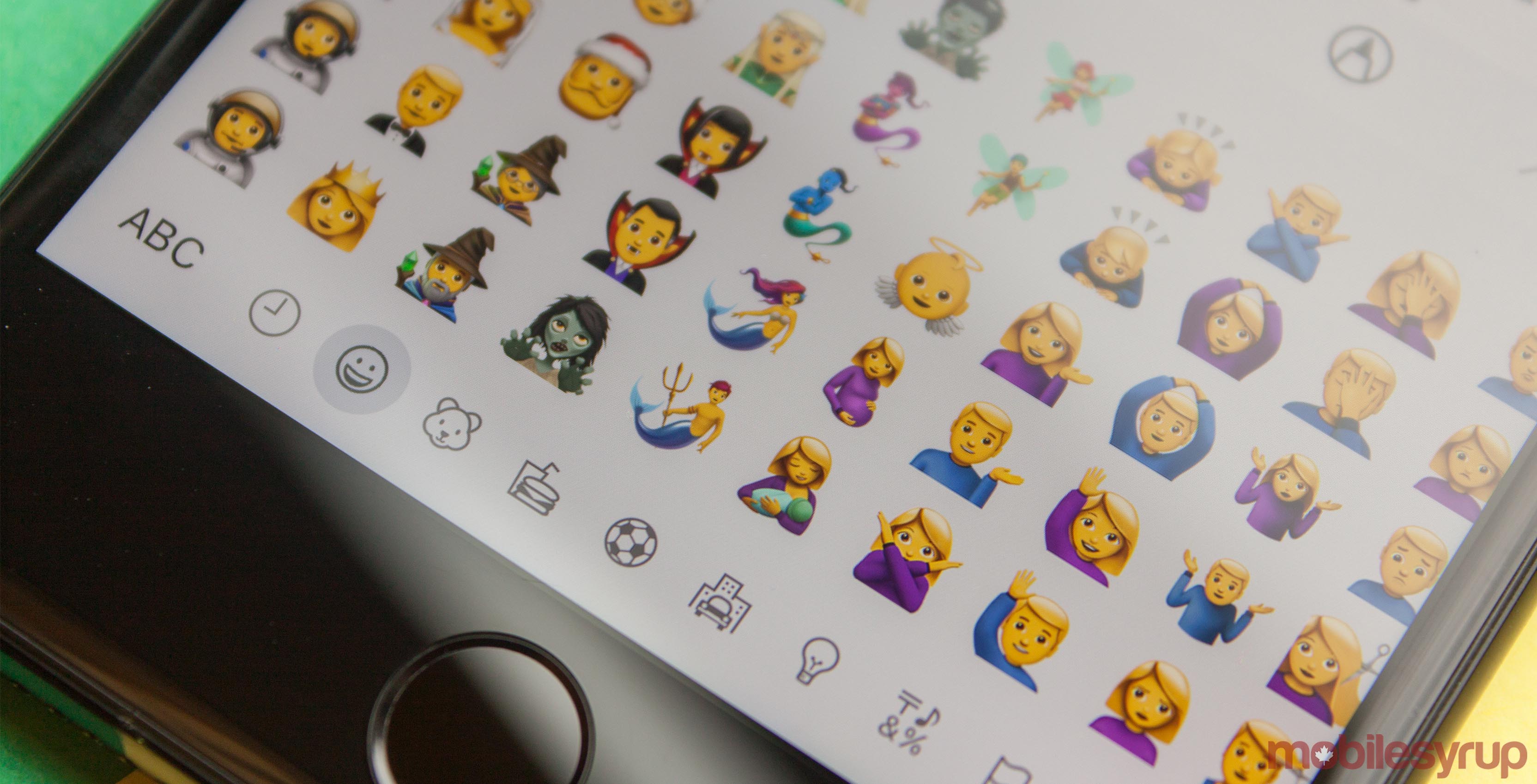 In celebration of World Emoji Day, Apple has 70 new emoji for iOS, watchOS and macOS devices.

A free software update coming later this year will bring the new characters to users. The new designs are based on approved Unicode 11.0 characters.

Some of the designs include new hair options to better represent people with red and grey hair, as well as curly haired people. Furthermore there is a new emoji for those with no hair at all.

Additionally, the update includes new smiley faces, including a party face, a pleading face and a face with hearts.

The update also includes some iconic Canadian imagery. Lobsters, bagels, raccoons and hiking boots accompany the smileys, along with a new cold face that will certainly be popular when winter comes. 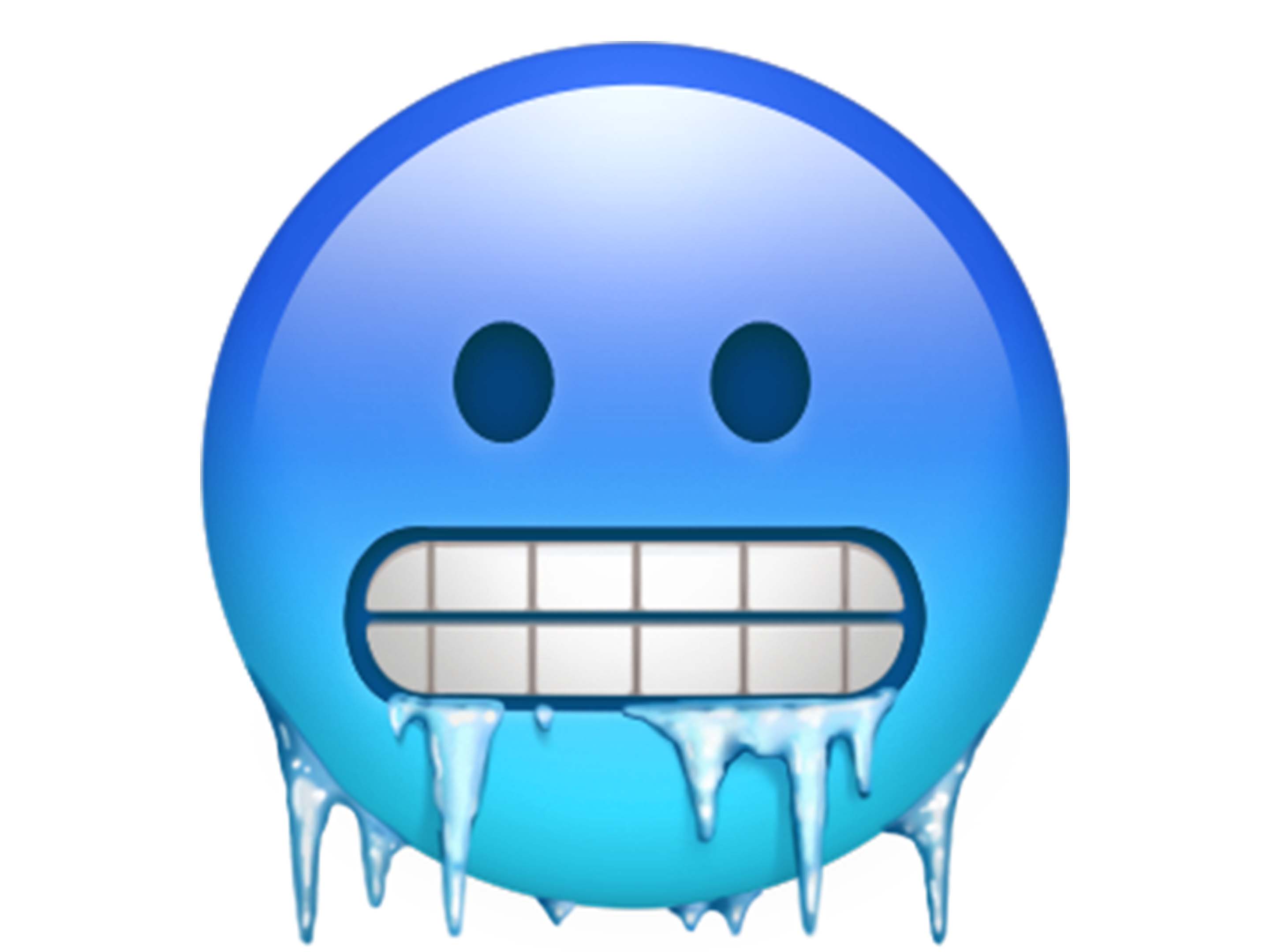 There are new animal emoji, as well. Accompanying the lobster are kangaroos, peacocks and parrots. There are also some new foods, including mango, lettuce, cupcake, moon cake and more.

There are plenty more emojis beyond what are listed here. These emojis will join the thousands of emojis currently available on Apple devices. 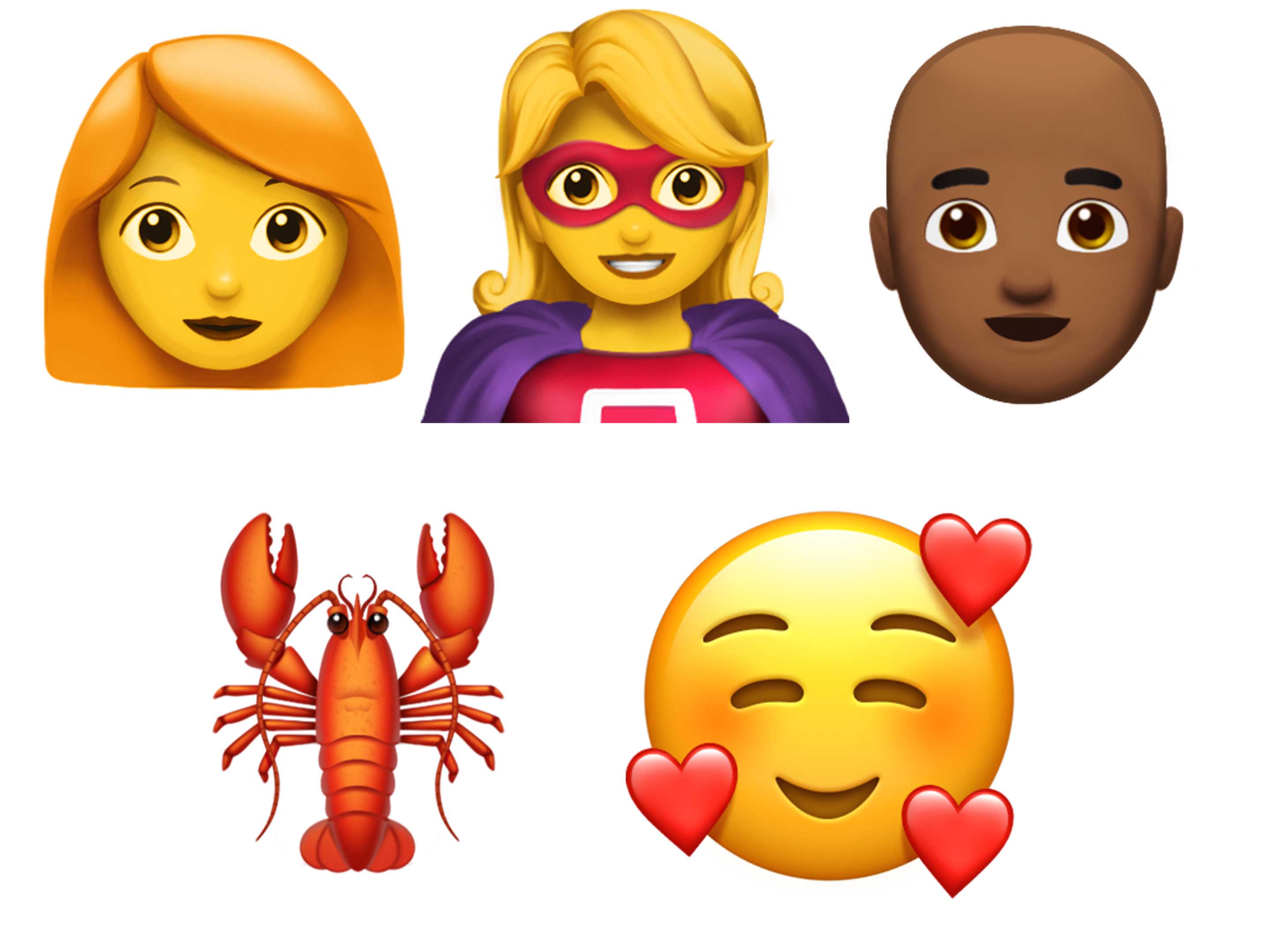 Other work in emoji

Along with work on new emoji, Apple is working on more inclusive emoji. In March, Apple proposed 13 new emoji to Unicode. These emoji represented people disabilities. Some of Apple’s proposed emoji made it into Unicode’s own list of emoji for 2019.

Google is also working to improve its emoji. The search giant has fixed the cheese placement on its burgers, restored gravity to the foam in the beer mug and gave the turtle a hug. The company also launched new gender-neutral emoji.

Inclusive emoji and emoji covering a wider breadth of people are a great thing. Many people communicate using emoji, as the simple, fun images make it easy to share feelings and thoughts. Having so many options for self-expression is great.