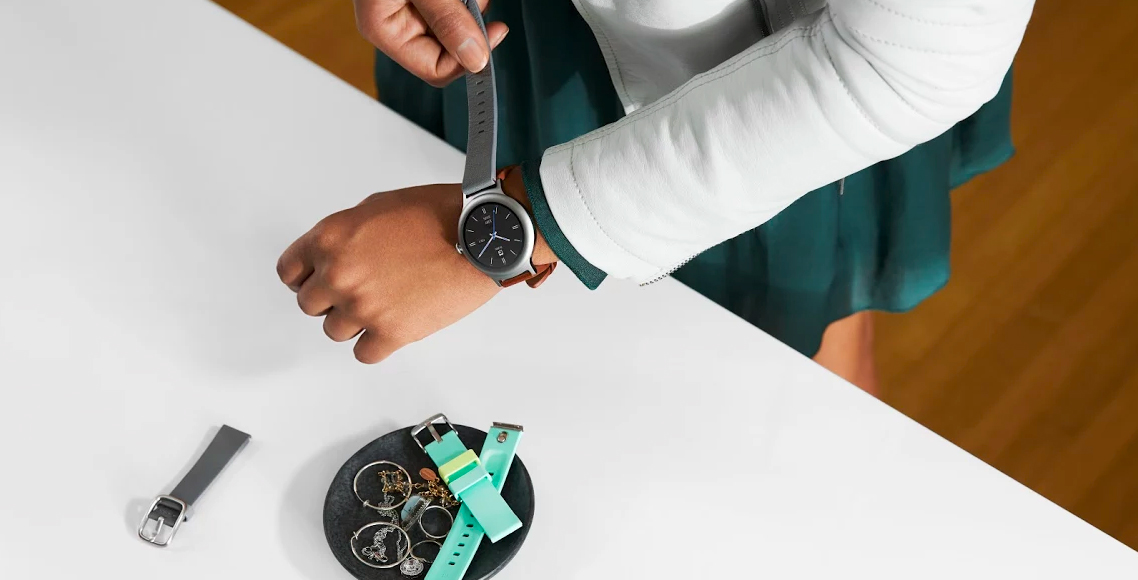 LG could launch two new Wear OS smartwatches “as early as this month,” according to a new report from South Korea’s Yonhap News Agency.

Yonhap also notes Samsung will launch its next smartwatch at IFA Berlin, which starts at the end of August. What’s interesting here is that the news agency says the firm won’t call its new wearable the Gear S4. Instead, Yonhap reports Samsung is likely to call the upcoming device the “Galaxy Watch.”

Galaxy Watch is a name we’ve heard before, with some reports claiming the wearable will run Wear OS, not Tizen, as has been the case with the majority of Samsung’s past smartwatches. Yonhap doesn’t indicate whether Samsung will return to Wear OS.