Samsung’s Galaxy S9 and S9+ are now available in Canada 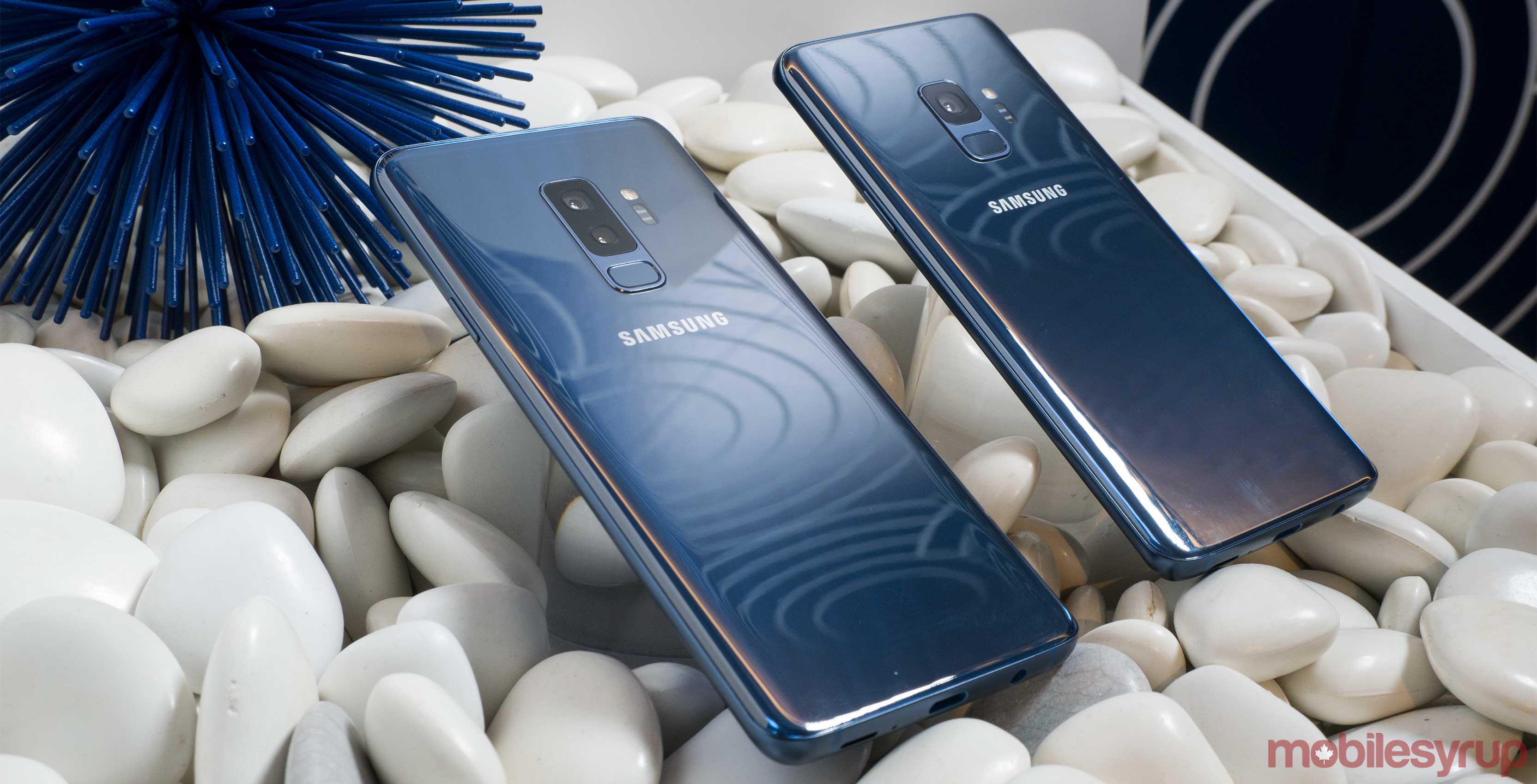 In Canada, the two devices are available in ‘Lilac Purple’ and ‘Titanium Grey.’ Further, the phones come in a single 64GB storage option, though the handsets feature memory that’s expandable 400GB.

Unlocked pricing for the handsets are as follows:

The Samsung Galaxy S9 and S9+ both feature a variable aperture lens that can change from a f/1.5  to a f/2.4 aperture lens. Both phones also have an AR Emoji a new functionality that scans the user’s face and creates a cartoon resembling the user’s face.

Read our full review of the Galaxy S9 and S9+ here.