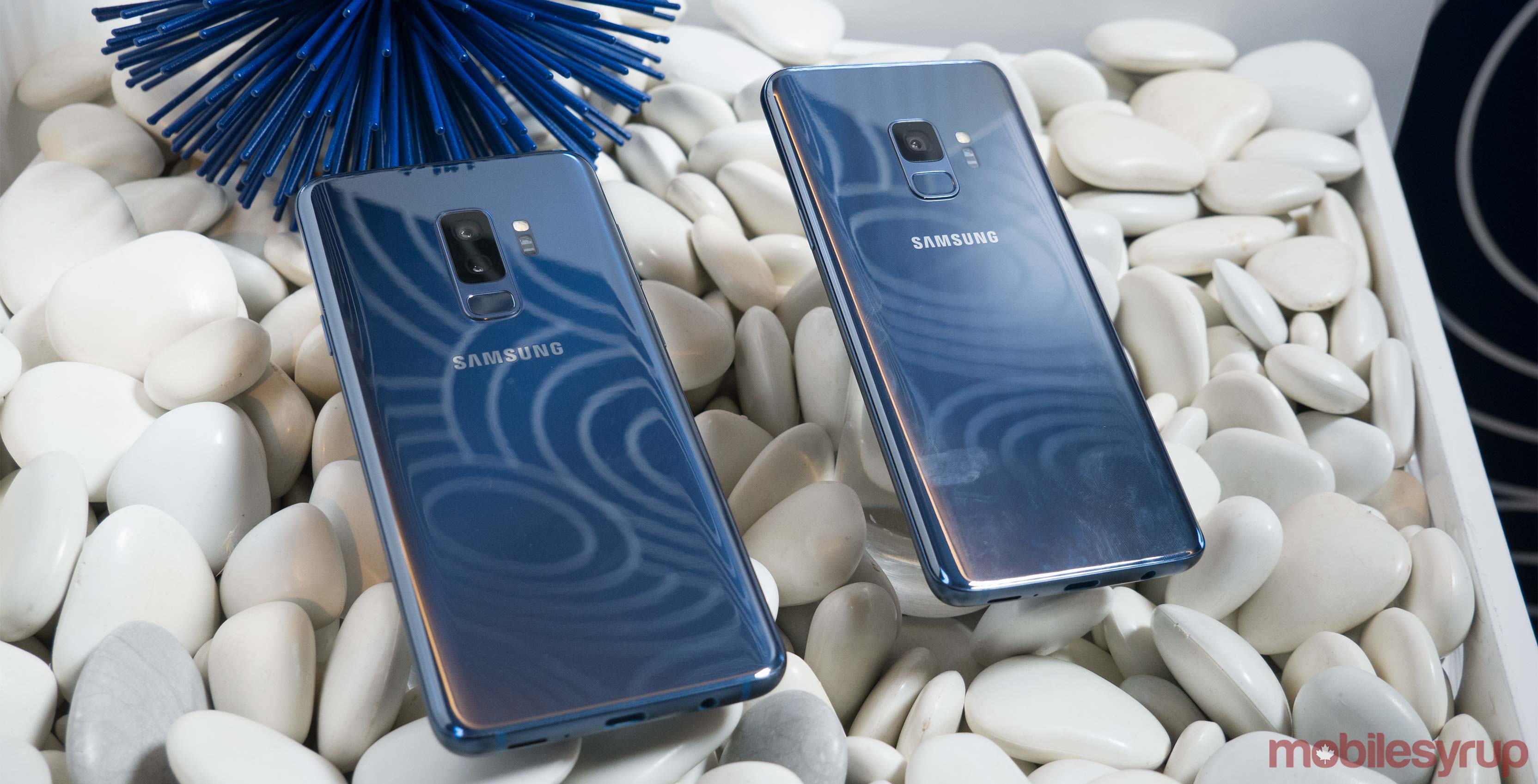 The feature is not currently available in Google Photos like it is with the Pixel smartphones, however, it does work with Google Assistant. After opening Google Assistant the Lens icon shows up in the bottom right corner.

Tapping on the Lens icon opens up the camera app. Following that, press the display to identify the object you’re looking at. Google’s Lens also includes a list of suggestions, such as ‘Translate This,’ or ‘Remember This.’ 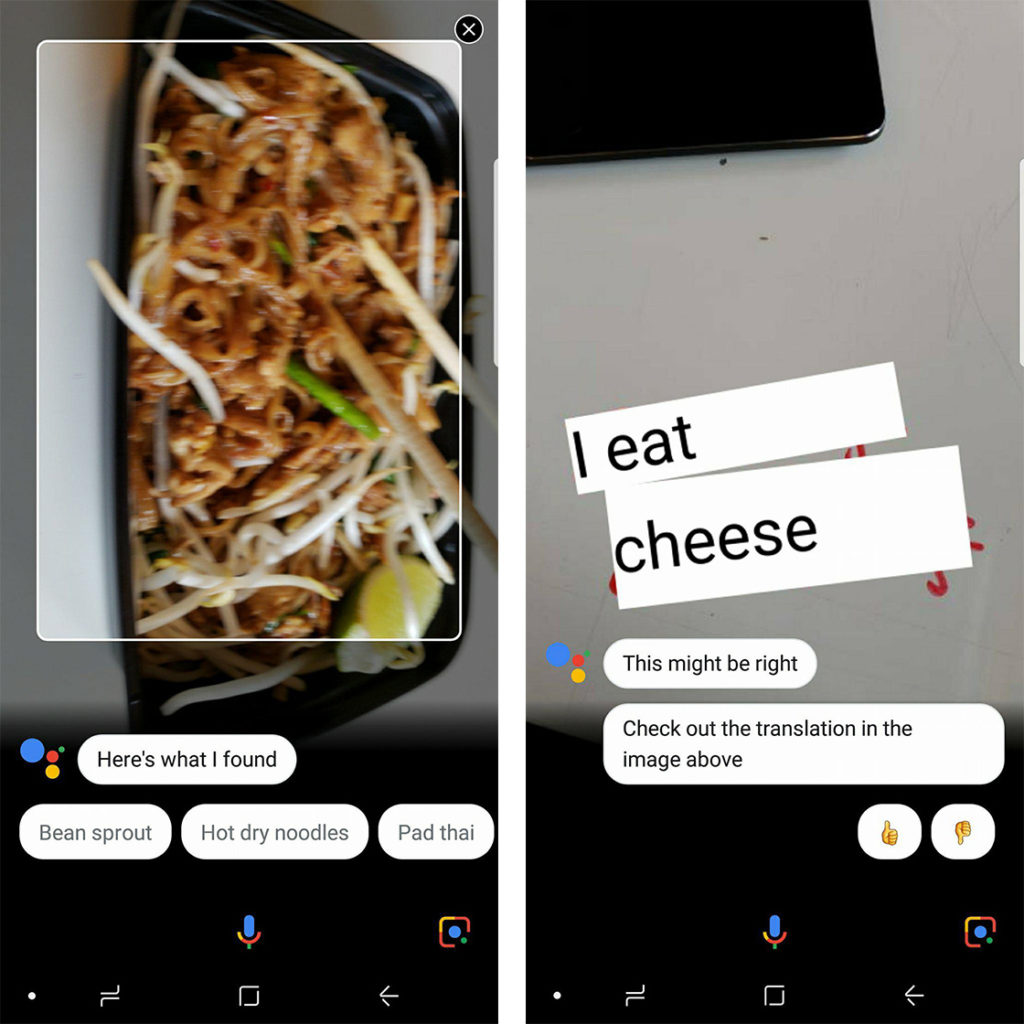 Google Lens is now available on the Samsung Galaxy S9+ we have at the MobileSyrup office.

To check to see if your device now has Google Lens, launch Assistant and look for the Lens icon. If the icon isn’t there, XDA Developers suggests signing up for the Google app beta in the Play Store. The feature is now rolling out to all Android users, though it could take time to reach your device.