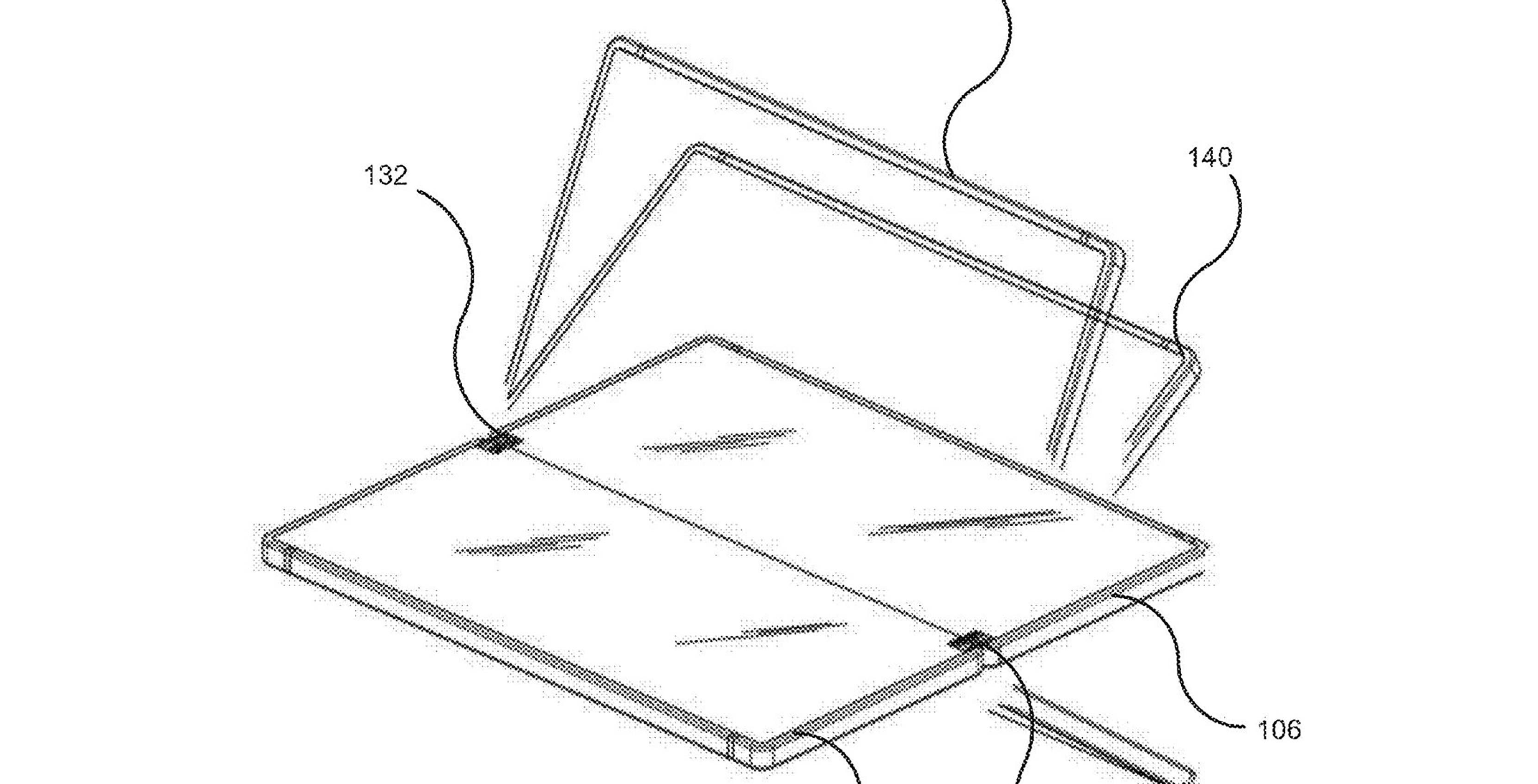 From Microsoft to Apple, a number of leaks surfaced last week in the smartphone world.

Here’s a breakdown of everything, including leaked patents, rumours, and speculation. Note these leaks encompass everything from Saturday, January 27th to Friday, February 2nd.

KGI Securities’ Ming-Chi Kuo — as reported by MacRumors — does not expect there to be a 2018 iPhone SE 2, along with the three iPhone devices that the company has already planned. Furthermore, when the iPhone SE 2 is released, Kuo only expects minor improvements over the previous iPhone SE. Kuo says the device will not feature wireless charging or Face ID.

The China-based company will unveil its next flagship on March 27th. While we’re not 100 percent sure of the name, Huawei has sent out press invites to an event revealing new flagships. Huawei has set the event for March 27th in Paris.

For more on the Huawei flagship invite click here.

In other Huawei news, rumours indicate that the company’s next flagship will be called the P20 and not the P11. The news comes from Roland Quandt who tweeted out the codenames and colours of the Huawei P20, Huawei P20 Plus and Huawei P20 Lite.

The Wi-Fi Alliance has approved an Asus smartphone with the model number ‘Asus_X00QD.’ Rumours indicates that this phone may be the Asus ZenFone 5 Max.

A patent published on February 1st reveals that Microsoft has looked into developing a foldable smartphone. The patent filing indicates that Microsoft will add what the company calls a ‘live hinge’ feature.

For more on the Microsoft foldable smartphone click here.