Huawei to call its next P-series phone P20 instead of P11: Report 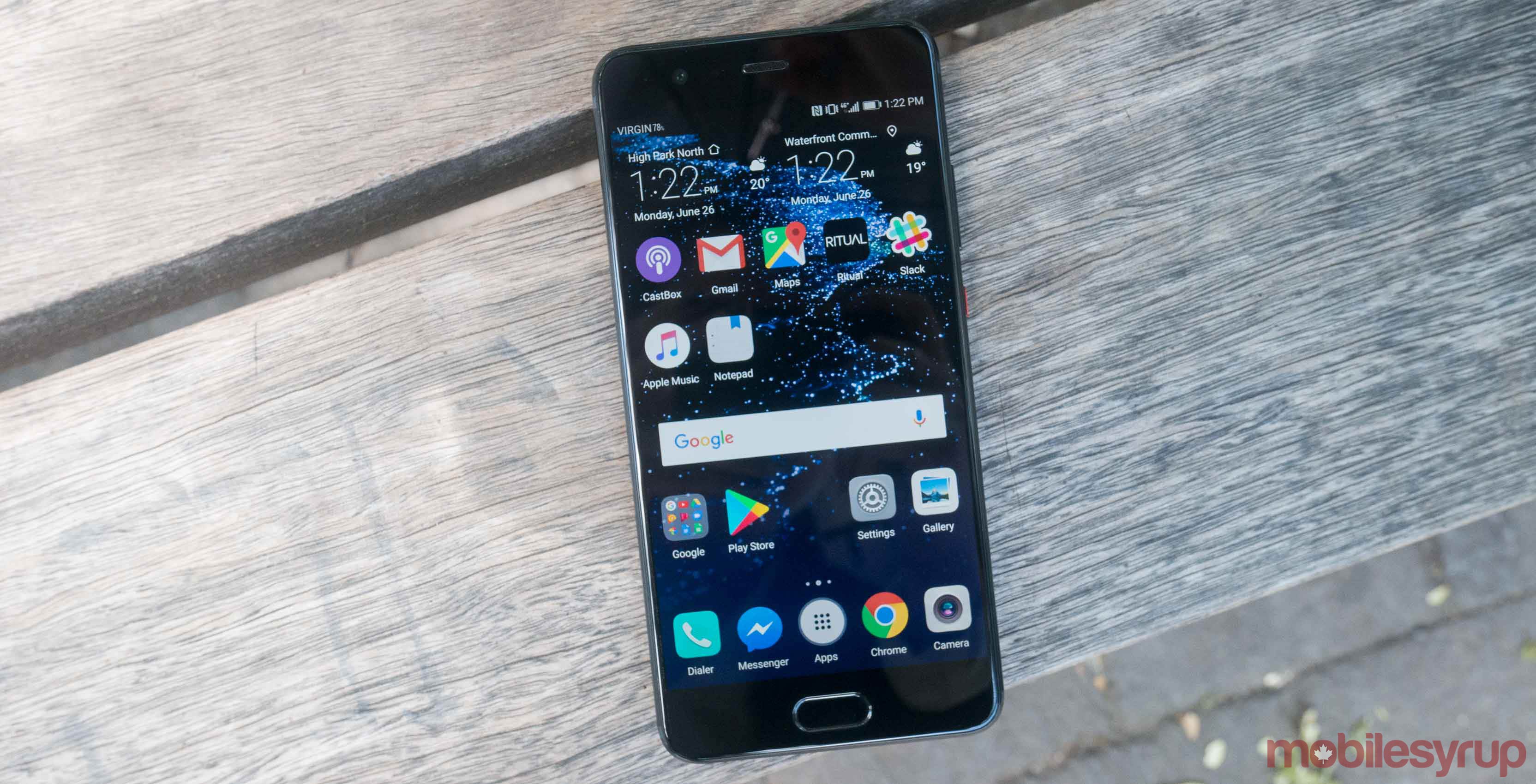 Huawei is going from the P10, straight to the P20, according to leaker Roland Quandt, a source that has proven reliable in the past.

Quandt tweeted out the names, codenames and colours of a trio of upcoming Huawei smartphones.

Android Central was also able to confirm through the publication’s own sources that the device will feature P20 branding.

It’s currently unknown why Huawei decided to change the name of the handset. Reports indicate that the P20 will feature an iPhone X-style notch and facial recognition technology that rivals Apple’s Face ID.

According to a writer from NotebookItalia, who reached out to XDA Developers, the Huawei P20 features Huawei’s ‘Point Cloud Depth Camera’ — the company’s 3D camera technology.

Other rumours point to the device featuring three rear cameras and using the Kirin 970 chipset.

Huawei revealed the P10 during Mobile World Congress in 2017, so it’s possible the company could unveil its next major smartphone around the same time this year.

Last year’s P10 features a dual camera sensor “that wows,” according to MobileSyrup‘s review of the device.