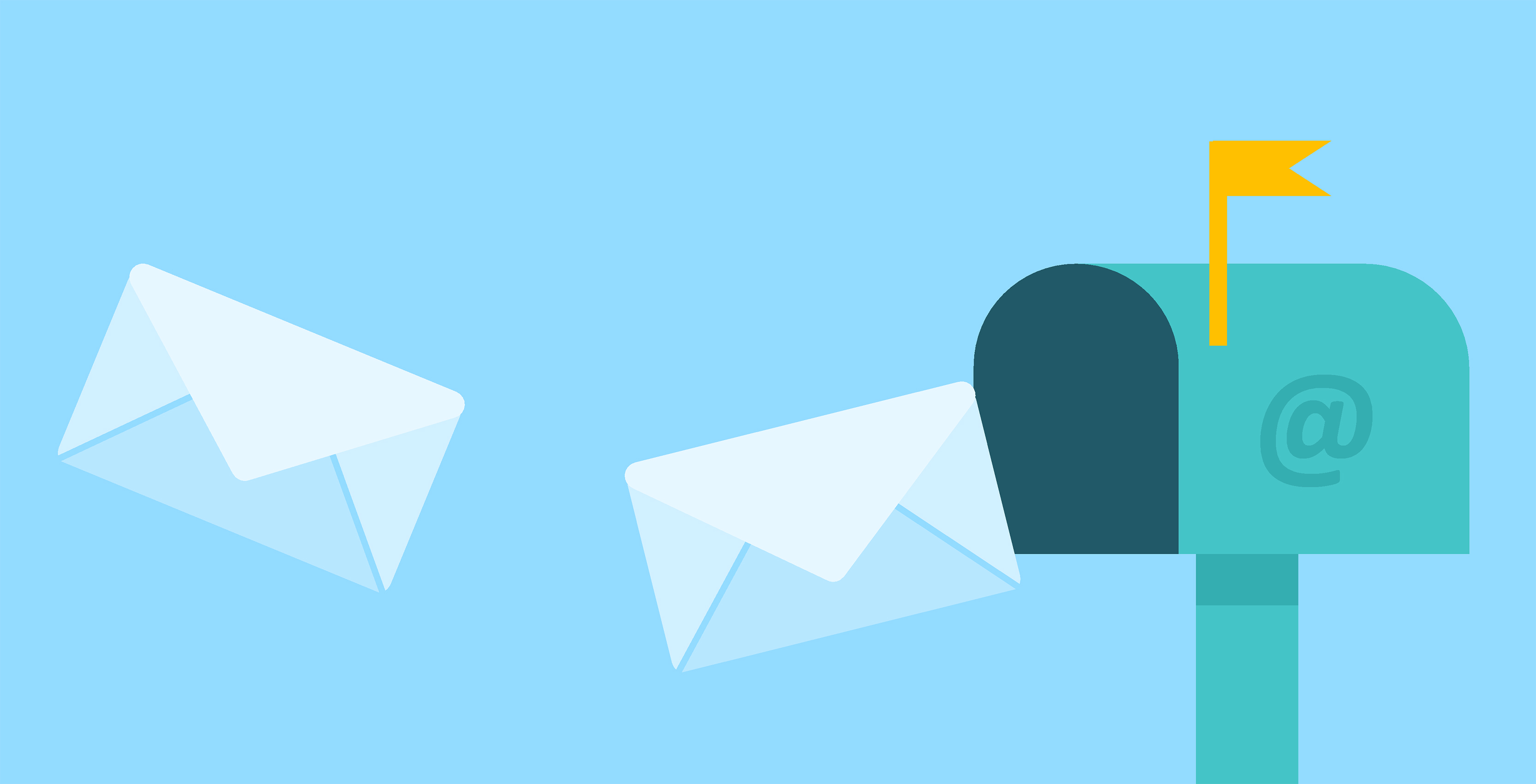 The Standing Committee on Industry, Science and Technology released its final report on Canada’s Anti-Spam Legislation, CASL, in December, recommending clarifications but no major overhaul.

Instead, the committee delivered 13 recommendations mainly requesting clarifications of various provisions, including clarifying the definition of “commercial electronic message” and “electronic address.”

From an administrative standpoint, it suggests the government replace the phrase Canada’s Anti-Spam Legislation with the title “Electronic Commerce Protection Act” in all guidance and enforcement materials, as well as other support publications.

In addition to those recommendations, the committee suggests more pro-active enforcement efforts and better education and guidance materials.

The government’s response to the report will likely arrive in Spring 2018. Michael Geist, Canada research chair in internet and e-commerce law at the University of Ottawa, thinks the government will be receptive to several of the recommendations but will likely act with caution.

He wrote in a blog post following the report: “The government can be expected to fully support the enforcement recommendations, but retain flexibility on the recommendations for further clarification.”

He predicts the “political risks associated with opposition criticism for weakening consumer privacy just prior to the 2019 election campaign more likely means that the foundation of the law will be kept largely unchanged for the foreseeable future.”

In September 2017, Steven Harroun — the CRTC’s chief compliance and enforcement officer — defended the commission’s enforcement of CASL to the committee, stating that “the CRTC has had success enforcing the legislation in the short time it has been in force.”

Canada’s telecom watchdog to work with Japan to combat spam

CRTC issues $250,000 in anti-spam fines against Datablocks and Sunlight Media

Twitter is tightening its grip on fake accounts and spam