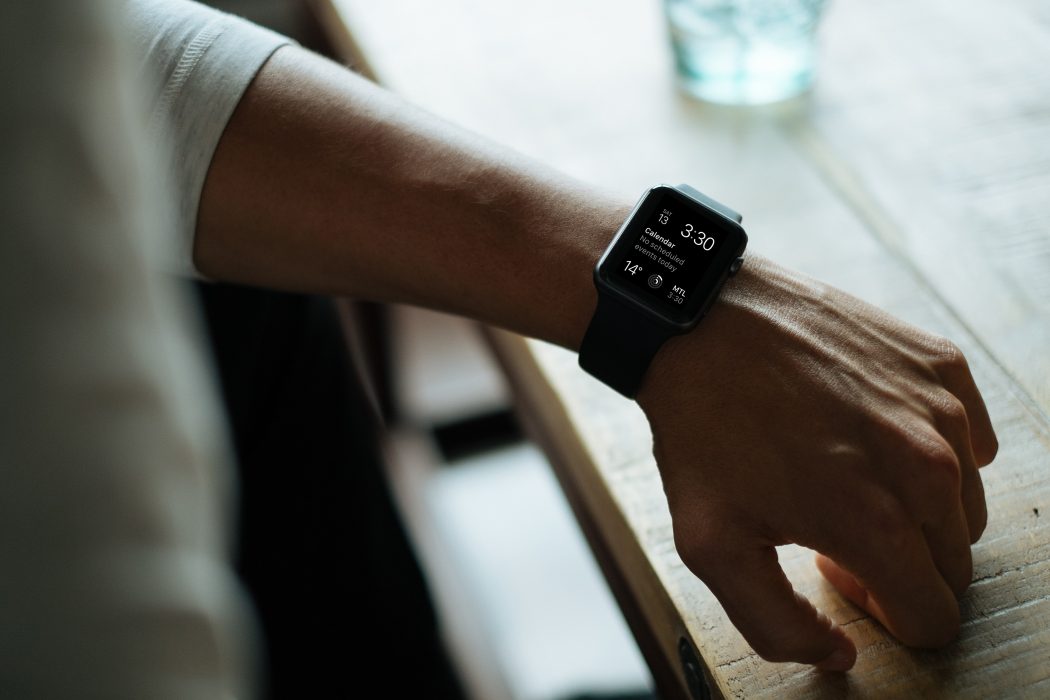 Forrester: wearables will grow from a $4.8 billion industry last year to just over $9 billion in 2022 (Forbes)

IDC revealed that wearable tech sales in the third quarter of 2017 were up 7.3% from the same period of last year (Wareable)

Juniper Research: within five years, there will be 285 million hearables in use, a growth rate of 46% a year (MediaPost)