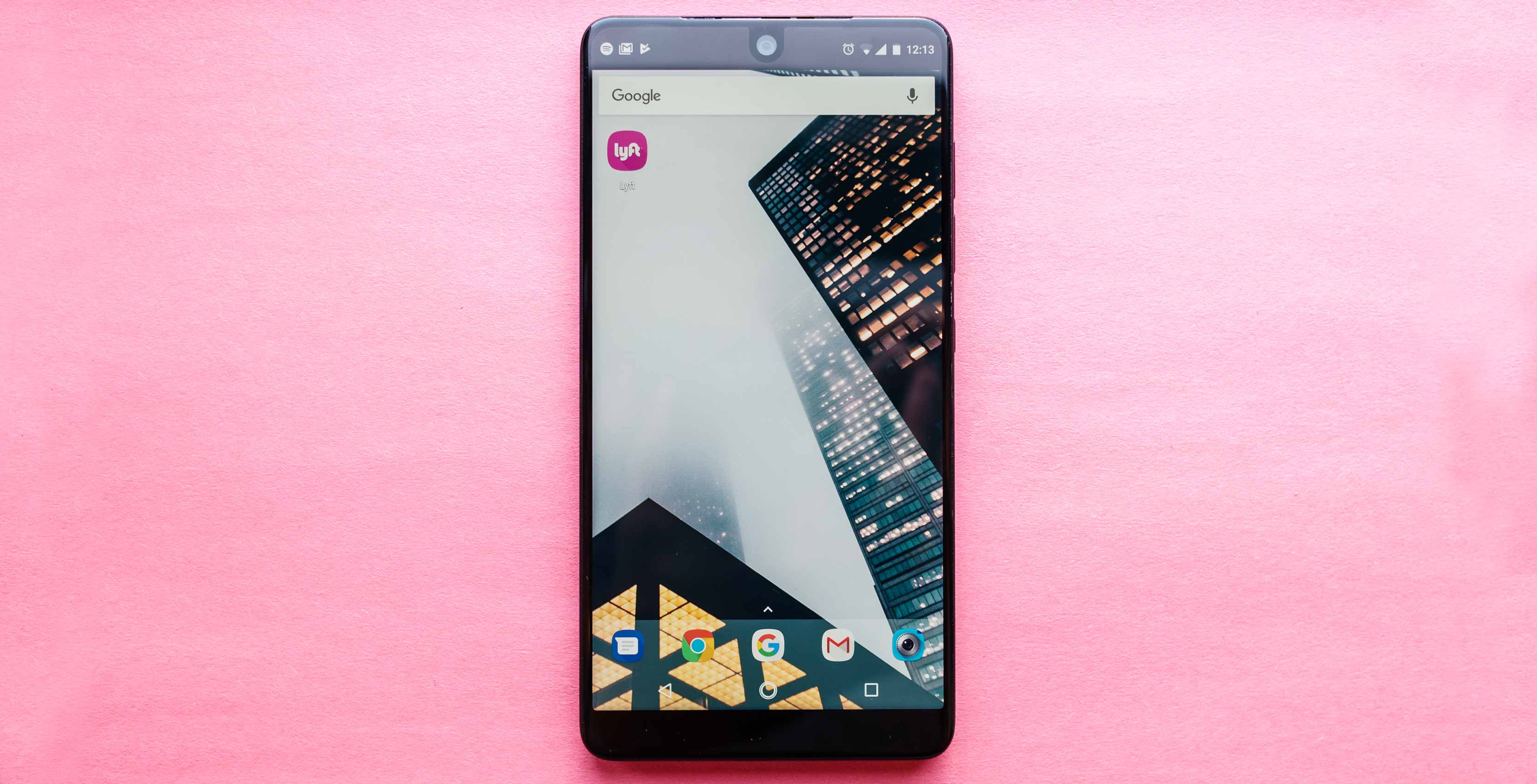 American ridesharing service Lyft might have plans to expand beyond the U.S.

According to The Information, citing three people “who have been involved with or brief about the discussions at the company,” Lyft might be coming to Canada by the end of 2017.

Launching in Canada would mark the company’s first foray outside of the U.S. since Lyft launched in 2012.

The Information also reported that the company might launch in Australia and New Zealand.

In contrast to its main U.S. competitor Uber, Lyft has been praised for supporting its drivers, as well as maintaining the safety of its passengers.

The company has a stringent background check policy in place for its drivers, while also ensuring each of its drivers with a $1 million USD liability policy.

MobileSyrup has reached out to Lyft for comment, and will update this article with a response.