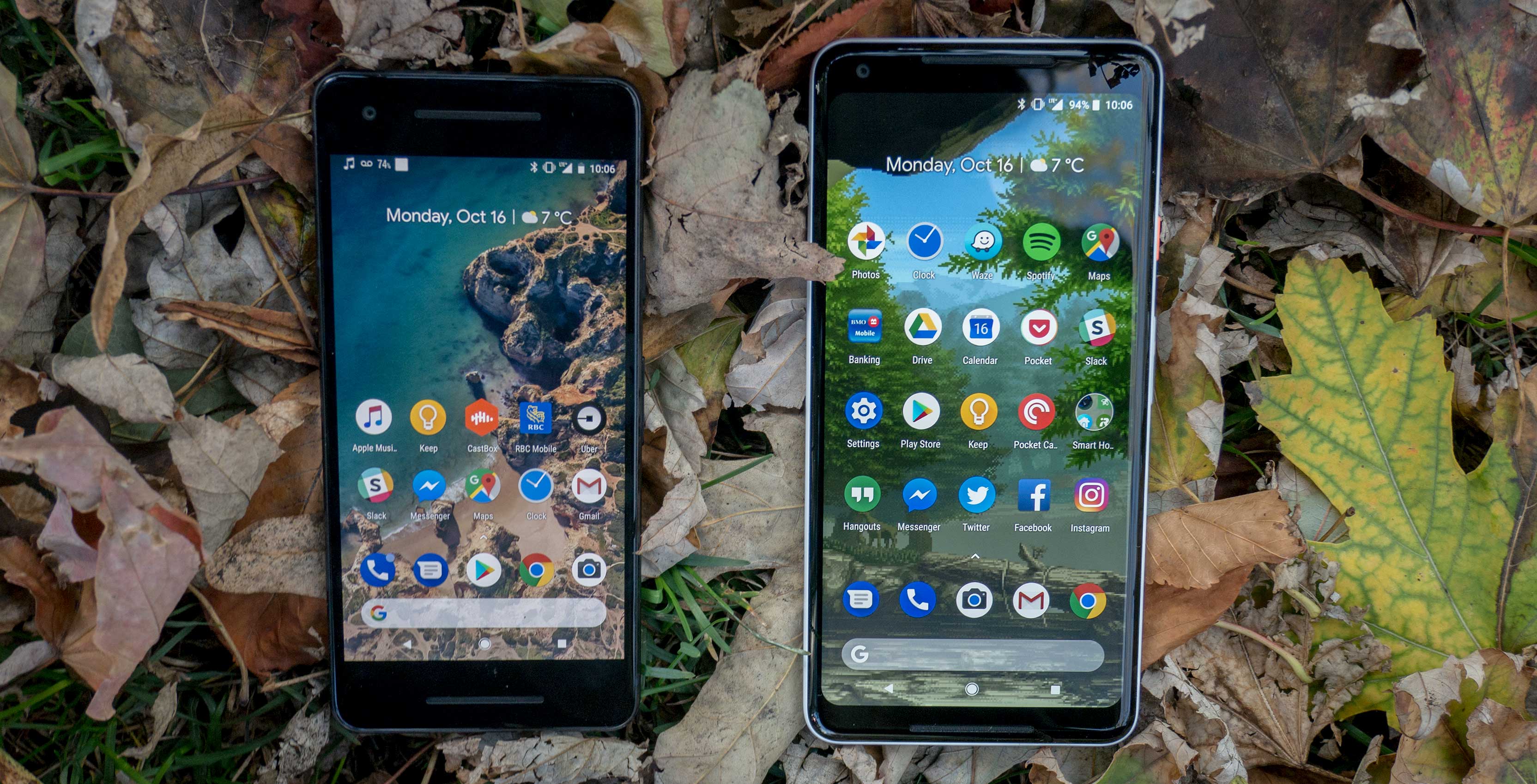 Google’s Pixel 2 and Pixel 2 XL flagship phones have been relatively well-received, but there have been complaints lodged against the device’s screens.

Users from The Verge, Reddit and Ars Technica have reported colour and viewing issues with the Pixel 2’s screen.

Rose Behar and Patrick O’Rourke touched on screen issues in their review for MobileSyrup, writing that “the Pixel 2 XL’s screen looks solid, though a yellow undertone prevents it from matching Samsung’s marquee display technology.”

In the same review, they add that the Pixel 2 “also has a slightly overbearing warmth that results in the display appearing yellow-toned.”

Sean Hollister from CNET wrote an in-depth article explaining precisely what’s wrong with the Pixel 2’s screen — “muted colours…blue shift…noisy/blotchy screen” — while also explaining that “none of these issues are deal breakers” because “many of them aren’t even noticeable unless you’re a pixel peeper, or compare the Pixel 2 XL side-by-side with other phones.”

Still, Google has now addressed complaints against the Pixel 2’s and 2 XL’s screens, stating that the colour saturation is a result of an intent “to achieve a more natural and accurate rendition of colours.”

“We know that some people prefer more vivid colours, so we’ve added an option to boost colours by 10 percent for more saturation,” reads an excerpt from Google’s response.

The company also added that they plan to take note of user reviews, and will “consider adding more display colour options through software if that makes the product better.”