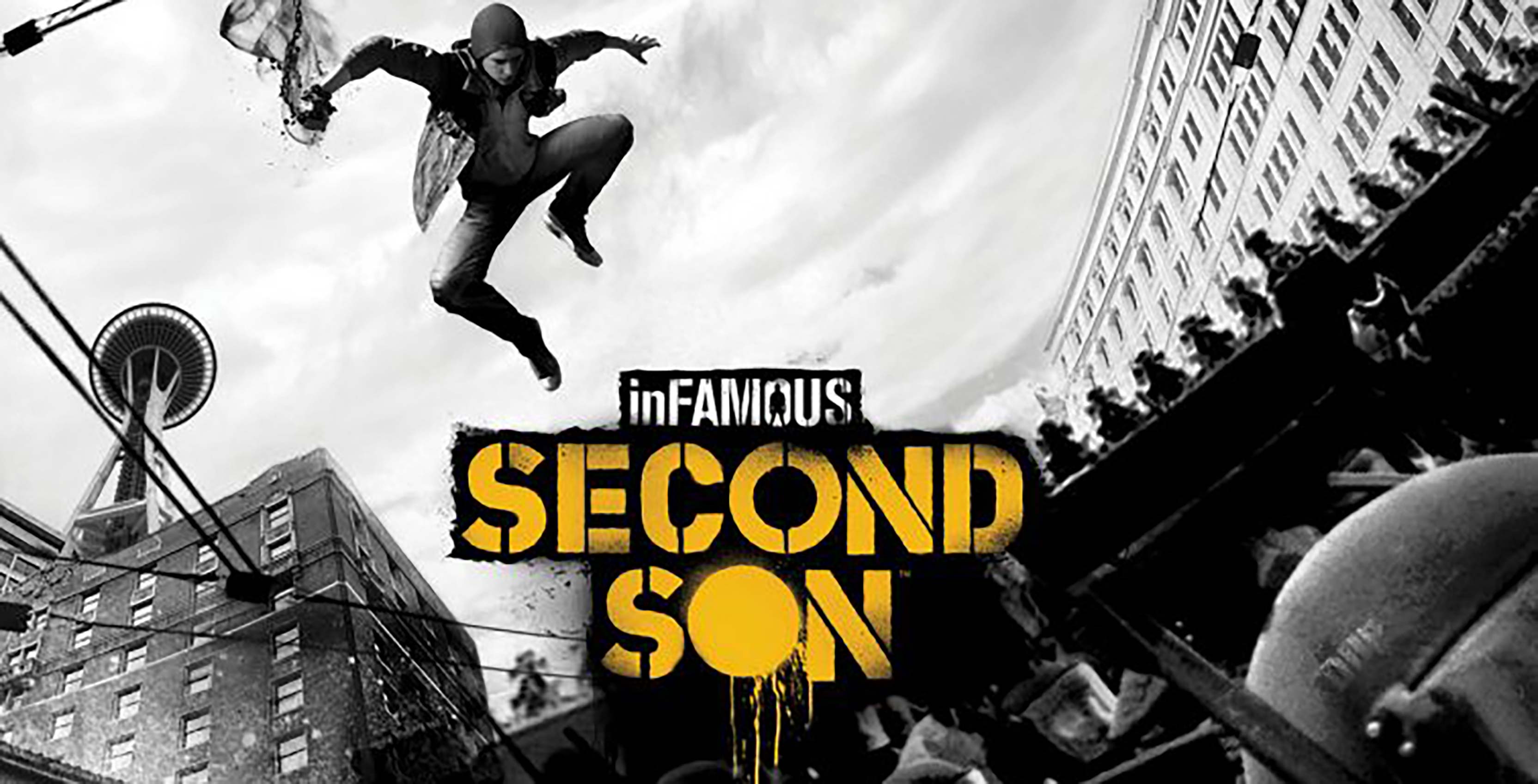 Each month, Sony and Microsoft discount a variety of video games available through the PlayStation Store and Microsoft Store, making them free for the duration of the month.

This post will only focus on the free games available for Sony suite of consoles in September. The company offers a set of six games, two for each of its consoles, with some Vita titles supporting Sony’s cross-buy functionality. The free games during the month of September are inFamous Second Son, Strike Vector Ex, Truck Racer, Handball 2016, We Are Doomed, Hatoful Boyfriend.

inFamous Second Son is an action adventure game developed by Sucker Punch. The title features unique characters with a variety of interesting powers and is a singleplayer game where you play as the character Delsin Rowe, instead of the protagonist from the previous entries in the series, Cole MacGrath.

Strike Vector EX is a first-person competitive aerial-combat game developed by Ragequit Corporation. The game includes a variety of super-powered aircraft and customizable mech-inspired ships. This is a fast-paced multiplayer title with imaginative aircraft.

Truck Racer is a third person racing game developed by Bigben Interactive. Players are able to drive on 10 different environments and 48 tracks. The game allows players to take control of fully destructible trucks in all sorts of challenges. Truck Racer can be played with two local players and is only playable on the PlayStation 3.

Truck Racer is regularly priced at $9.99.

Handball ’16 is a sports game also developed by Bigben Interactive. In Handball, players can play any of the 68 teams available to choose from within the sports top European league.

Players are able to use real handball move and tactics within the European leagues first ever Handball simulation game. Handball is only discounted on the PlayStation 3.

As a bonus, Sony says that PS Plus members will also get RIGS: Mechanized Combat League for the PlayStation VR. This marks the first time a PS VR title has been offered as part of PS Plus. Fans will be able to download the game, which normally costs $39.99, from September 5th through November 7th. Earlier this week, Sony also permanently dropped the price of the PS VR in Canada, offering bundles for over $100 off their previous prices.