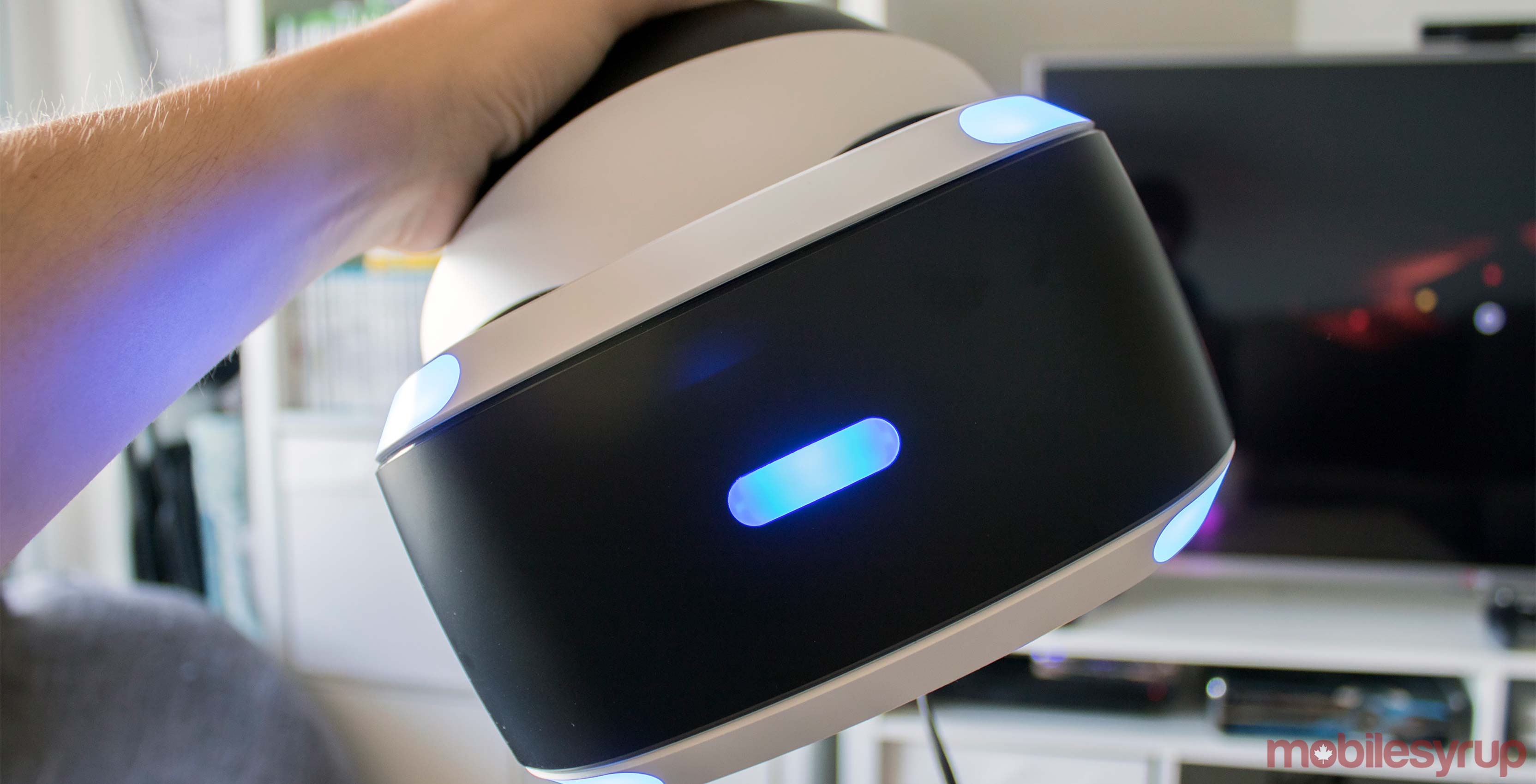 PlayStation VR is a great way to experience virtual reality, especially on a system with a large installed base like the PlayStation 4. That said, short of buying one, it’s hard to actually be able to try the headset out. With the exception of annual events like Montreal Comiccon or Toronto’s Fan Expo, opportunities to try the tech out are few and far in between, unless you know someone who owns one.

Thankfully, Sony is once again offering a suite of PlayStation VR demos in public places across Canada.

Some of the locations offered include:

Note that dates and times vary depending on the location. The full list of places to try out PS VR can be found here.

It’s worth noting that while many of the demos are offered in August, there are a number that will be available starting in December, such as at Brampton’s Bramalea City Centre or Etobicoke’s Sherway Gardens mall.

Sony previously held demos across the country last summer leading up to (and following) the device’s October release.

Correction (08/14/17) — This story originally said that the map locator site had not been updated by PlayStation and still listed demos from late 2016. This was incorrect; Sony has confirmed that these are actually for late 2017, such as the aforementioned Brampton and Etobicoke locations offering demos in December, and were merely posted a few months in advance. We apologize for the error.