Here’s where you can try out PlayStation VR in Canada 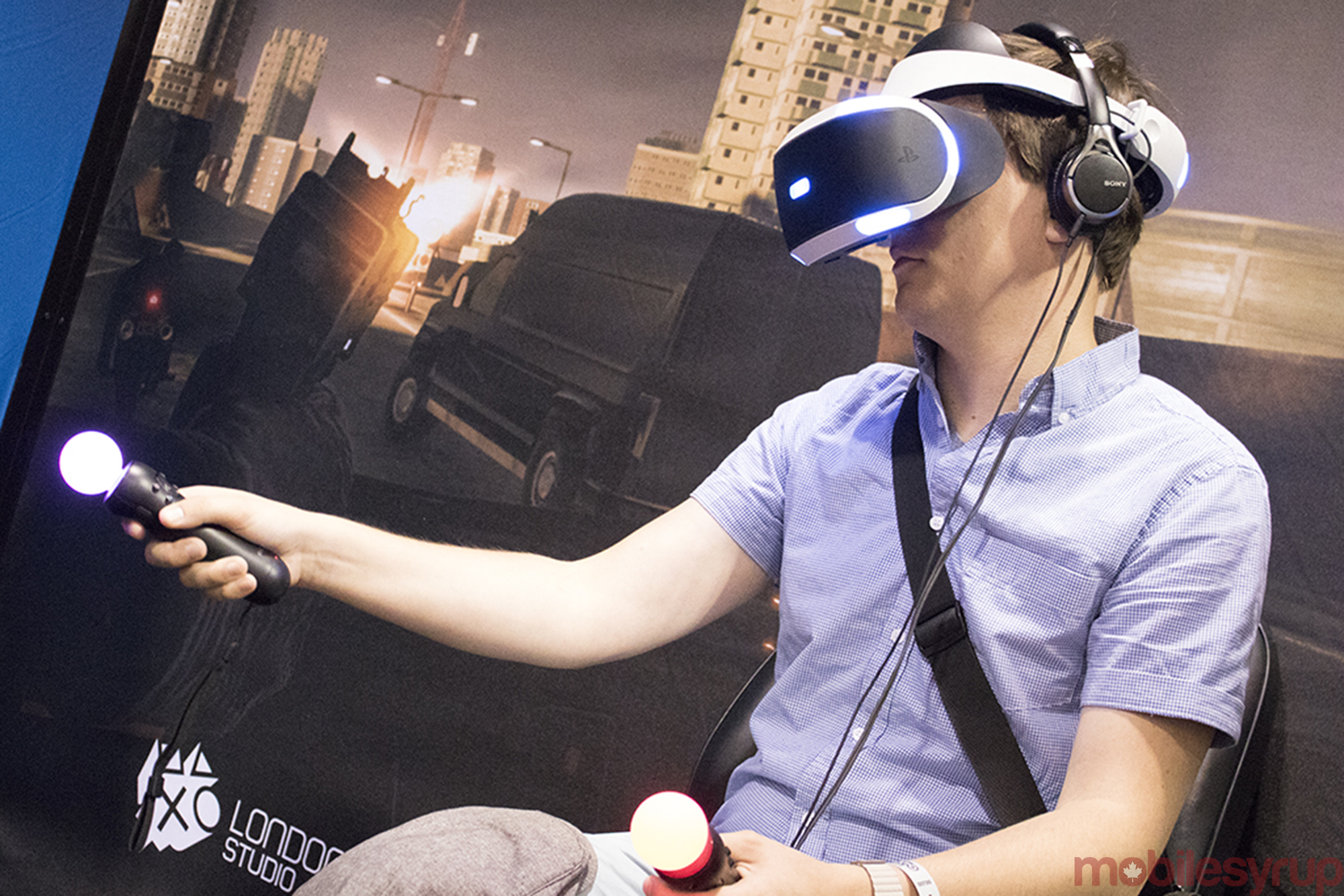 With the PlayStation VR, Sony’s virtual reality headset, set to launch in Canada on October 13th, the Japanese electronics giant is installing demo units at retail locations across the country.

The company has also launched a helpful map tool that allows Canadians to find where the nearest PS VR demo is in relation to their home. Input your postal code, and you’ll know where to head to if you want to try out the headset. Essentially, however, if there’s an EB Games or Best Buy in your town or city, chances are they’ll have a demo unit.

According to documentation released by Sony, PlayStation VR will require 60 square foot play area. The same document also encourages consumers to try the device before they purchase, which is where this initiative comes in to play.