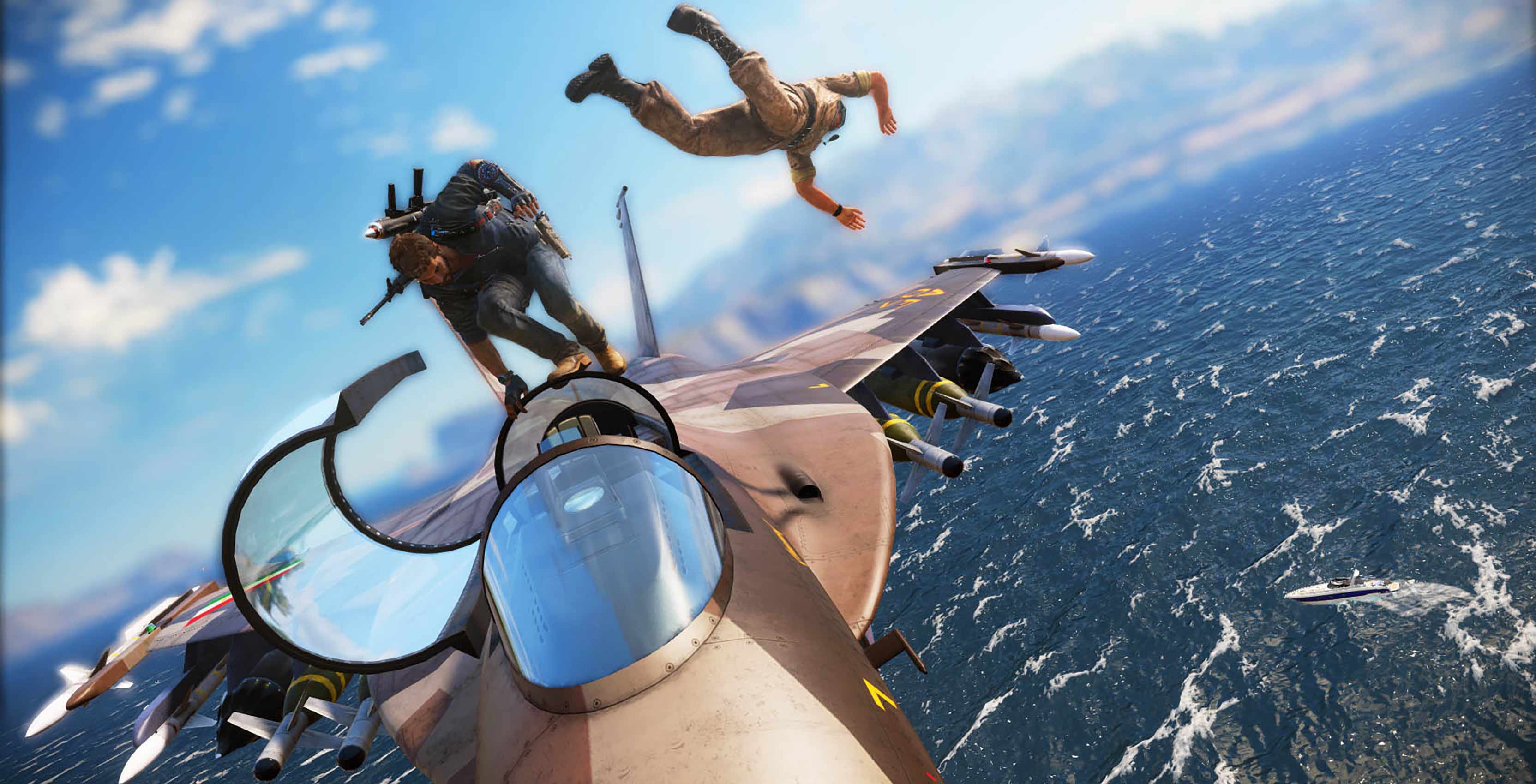 Each month, Sony and Microsoft discount a variety of video games available through the PlayStation Store and Microsoft Store, making them free for the duration of the month.

This post will only focus on the free games available for Sony’s consoles in August. The company offers a set of six games, two for each of its consoles, with some Vita titles supporting Sony’s cross-buy functionality. The free games during the month of August are Just Cause 3, Assassin’s Creed: Freedom Cry, Super Motherload, Snakeball, Downwell and Level 22.

Just Cause 3, developed by Avalanche Studios and published by Square Enix, is a destruction-focused game where you play as the series’ protagonist Rico Rodriguez returning to his place of birth, Medici. You’re able to use grappling hooks, jump out of planes and destroy basically everything in this third-person action adventure game.

Super Motherload is a cooperative game developed and published XGen Studios Super. The game features horror-fiction elements. Players can drill through Mars and collect minerals and learn about the secrets of Mars throughout the game.

Super Motherload is regularly priced at $14.99.

Snakeball, developed by Gamoola Soft, Ravn Studio and published Sony Computers Entertainment, is a 3D version of the game Snake. The game appears to be a mixture of Tron with a bit of soccer.

Snakeball is regularly priced at $9.99.

Level 22 and Downwell are available for PS Vita, while Downwell is cross-buy on PS4.