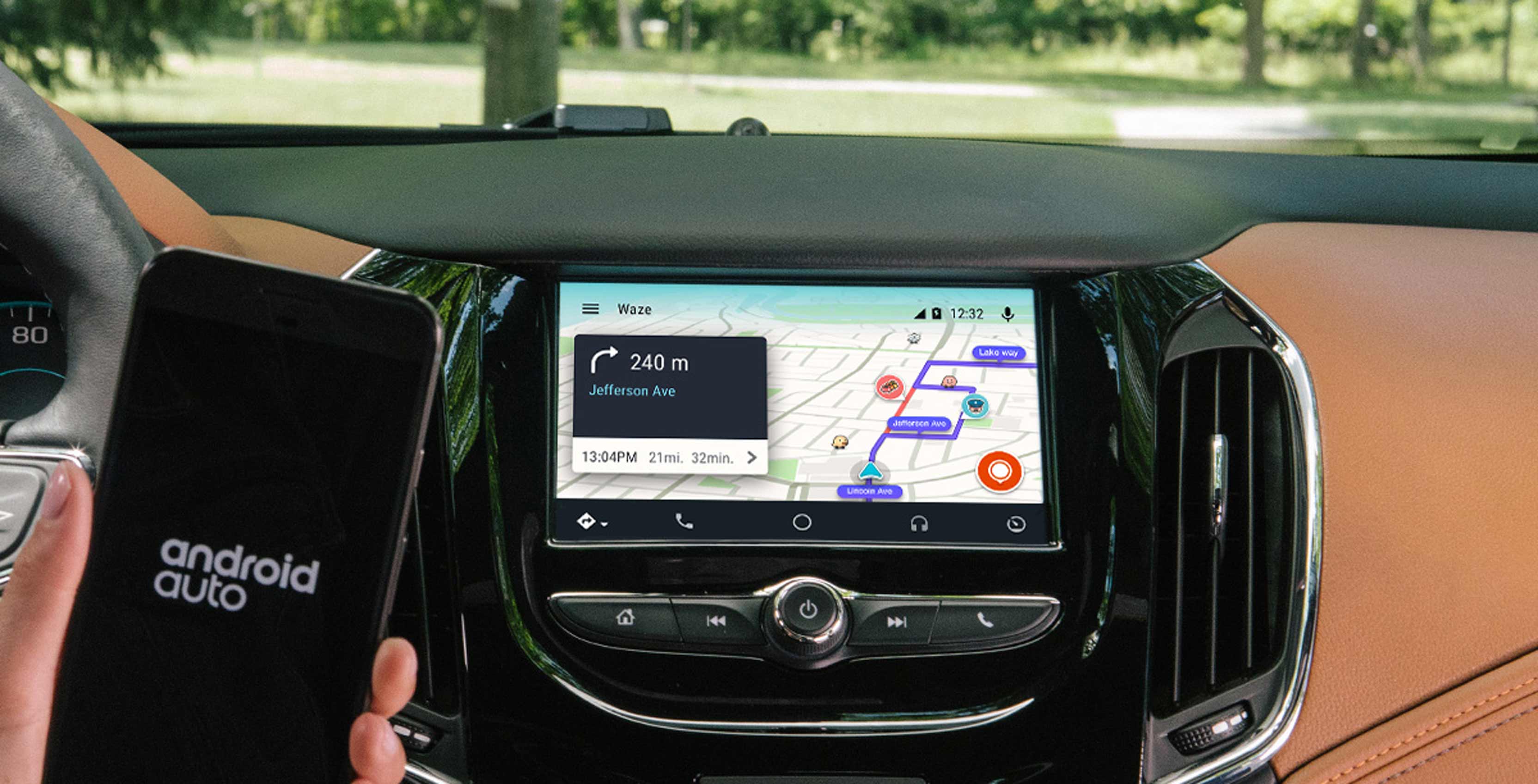 It’s been a while in the making, but Waze, Google’s crowdsourced traffic and navigation app, is finally fully compatible with Android Auto.

Starting today, Canadian Android Auto users can use Waze instead of Google Maps for all their vehicle navigation needs.

Like the smartphone app, Waze on Android Auto allows users to report traffic conditions, including car accidents, road hazards and police roadblocks. With this iteration of the app, any and all reporting is done by tapping a large icon located to the bottom right of the main interface. Like with other Android Auto 2.0 supported apps, Waze includes support for voice commands, allowing users to keep their focus on the road.

In an interview with The Verge, Waze’s Jens Baron says Waze worked closely with the Android Auto team to adapt the app to the infotainment platform. That said, don’t expect every single mobile app feature to have made transition intact; some features, including map chat, are missing in the initial Android Auto release. Baron, however, says they may make the jump in subsequent releases if there’s enough demand from users.

To start using Waze with Android Auto, update the Android Auto mobile app and select Waze as your alternate navigation app. According to Baron, the company currently does not have any plans to make an Apple CarPlay compatible version of Waze.

Correction: An earlier version of this article mistakenly said the new Android Auto version of Waze works with just the mobile app. This new version of Waze is limited to cars with Android Auto-compatible dash units. There are currently more than 300 car models and more than 50 aftermarket stereo systems that support Android Auto, which Android users can use to check out the new Waze app. We regret the error.