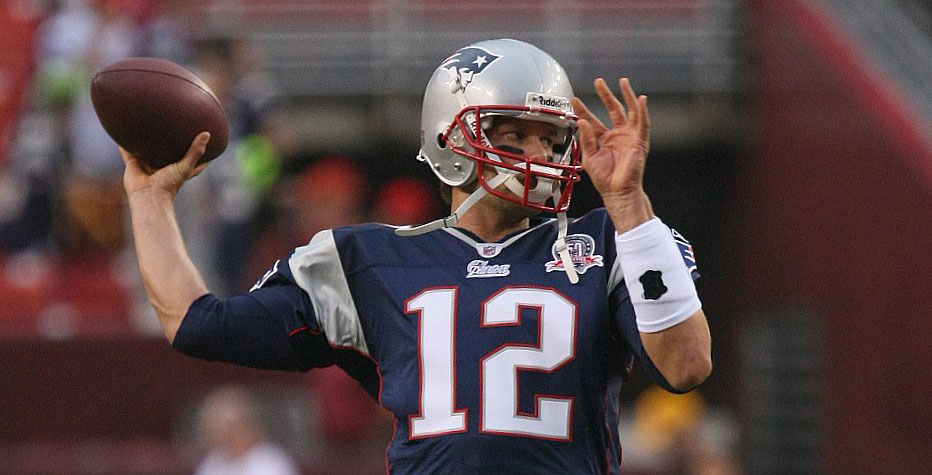 Bell Media is blaming a CRTC ruling for a 39 per cent drop in Canadian Super Bowl viewership. An average of 4.47 million Canadians watched the The New England Patriots’ 34-28 overtime win over the Atlanta Falcons on Sunday night.

The company attributes the ratings decrease to a recent policy change that allowed for American ads to run during broadcasts of the game in Canada. Previously, the ads shown in the U.S. were able to be substituted by Bell’s Canadian signals. Canadian broadcasters bring in $250 million CAD annually from this practice, known as simsub, but the CRTC amended it in 2016, citing consumer complaints over missing out on the highly buzzed, big-budget American ads.

Bell tried to keep Canadians tuned into its networks by showing the game on three of its channels — CTV, CTV Two and TSN — in a first-ever triple simulcast, as well as a contest for viewers offering over $300,000 in prizes. But even with these added efforts, it couldn’t match last year’s average audience of 7.32 million people for the Super Bowl on CTV.

“It’s the outcome we predicted, despite our efforts to mitigate the loss, and the support of the Canadian companies that stepped up to advertise on the domestic broadcast,” the company said in a statement on Monday. “The CRTC’s decision is clearly having a direct and negative impact on Canadian viewers, advertisers, and the broader broadcasting and creative community. We’ll continue our fight alongside the NFL to reverse it.”

In the U.S., Super Bowl ratings dropped only slightly this year. According to Nielsen, an average of 111.3 million American viewers tuned in to the big game, compared to 111.9 million last year. However, Nielsen doesn’t take Canadian viewership into account, so it’s unknown exactly how many Canadians actually switched to Fox channels.

Bell recently laid off over 20 employees from its radio and television stations, citing the CRTC ruling as a major contributor to the cutbacks.