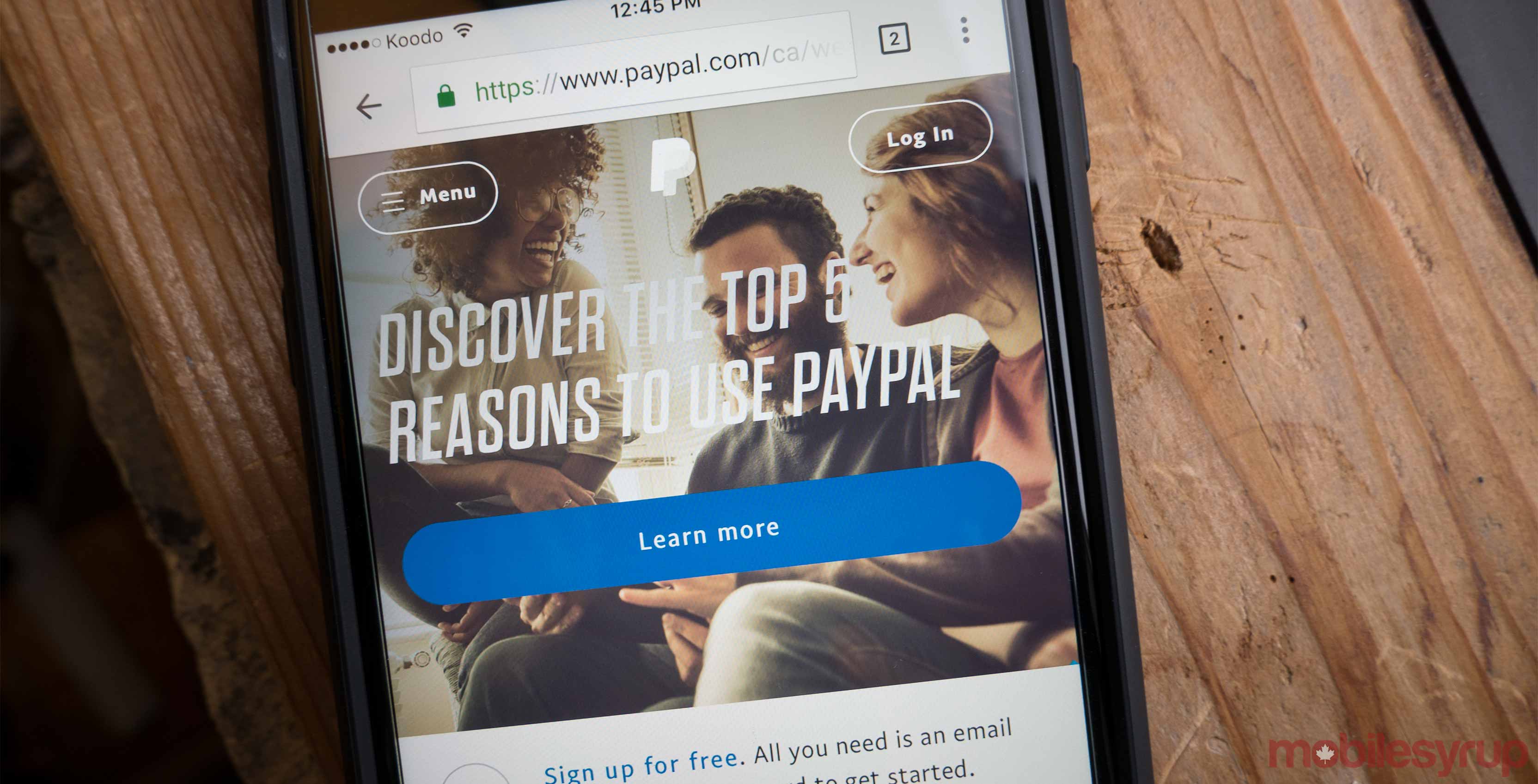 Shortly after the release of Slack’s Enterprise Grid for business, PayPal announced the launch of its first bot for the platform.

The bot allows users to send peer-to-peer payments by using the shortcode ‘/paypal’ and a user’s Slack handle. Users need only to install the PayPal bot in the Slack app directory and link their PayPal accounts to get started.

Currently, the PayPal app integration is available to users in Australia, Canada, the United States and the United Kingdom. This makes PayPal one of 31 payments services to integrate with Slack thus far.

A PayPal spokesperson reportedly told VentureBeat that users should “watch those keystrokes,” as up to $10,000 could be sent in a single transaction.

Slack currently has five million daily active users and 1.5 million paying customers. This is up from four million and 1.25 million this past October.

The Slack App directory currently has over 900 bots that serve multiple purposes such as task automation, company culture reinforcement and SAAS productivity software.