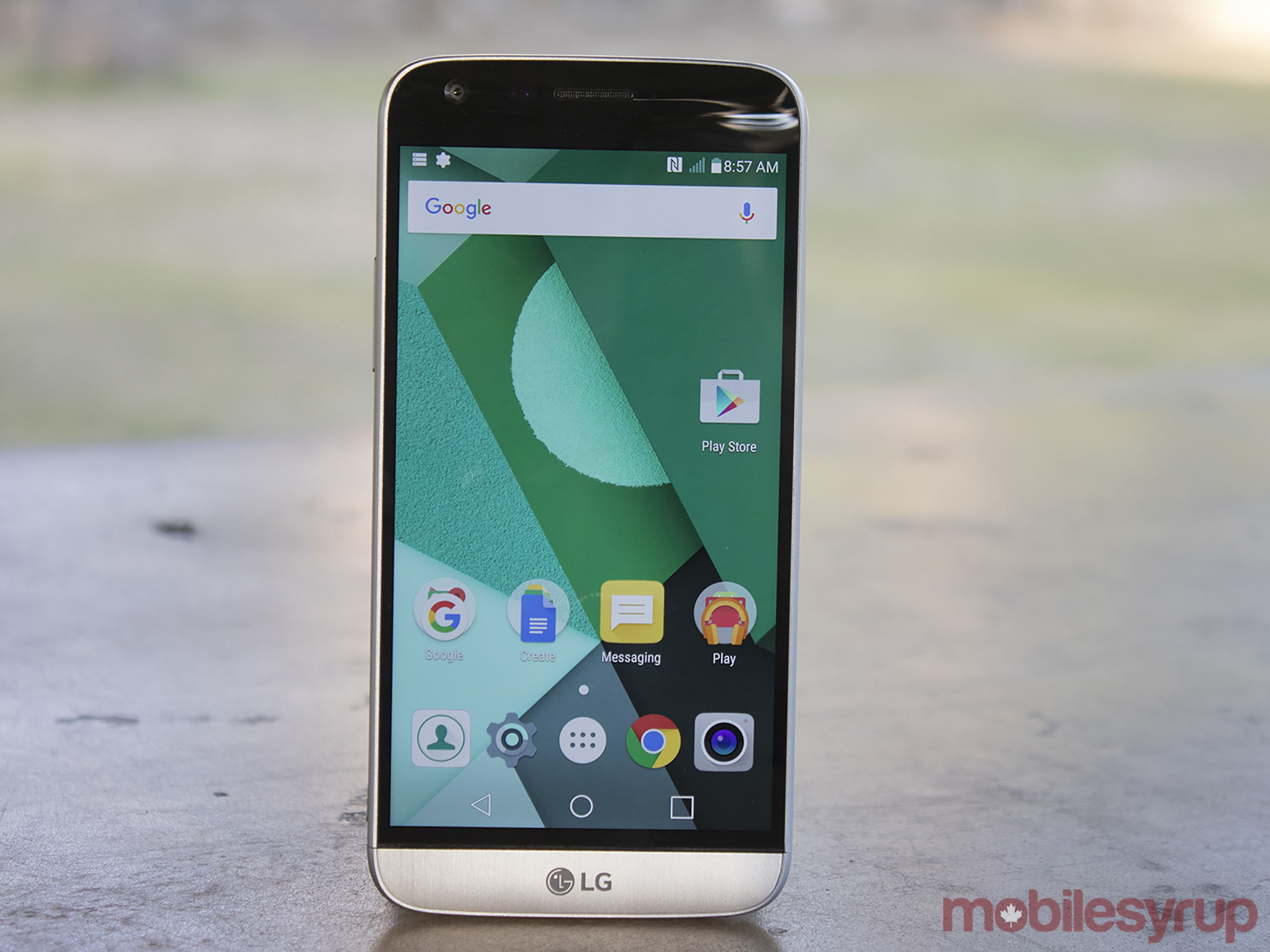 All-glass everything will set the standard in smartphone design in 2017.

The latest rumblings on the internet indicate LG is letting go its modular “Friends” dream of the G5, and is equipping the G6 with a non-removable battery. In addition, while other manufacturers are scrapping the 3.5mm headphone jack, LG is reportedly keeping the standard port on its upcoming device.

Previous rumours indicated that LG will forgo a curved design for the G6 because it’s currently suffering a lack of curved OLED panels. Instead, the company will opt for the same flat IPS screen that the G5 utilized. As for additional features, LG will be doubling down and plans to include an iris scanner, in the G6.

LG might be leaving the smartphone business this year