Samsung’s next smartwatch may also attach to your shirt 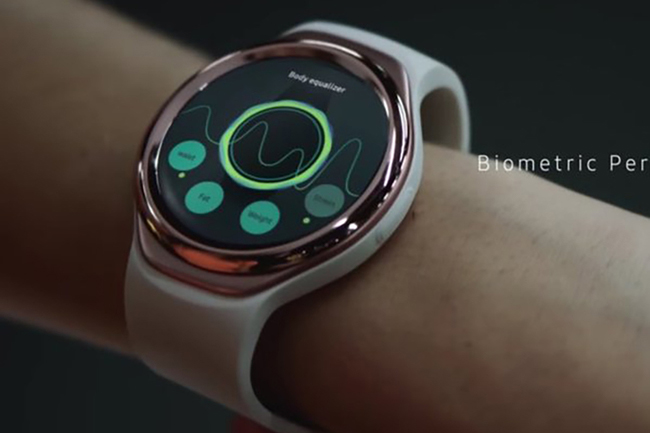 A few months ago, Samsung-focused website, Sam Mobile published a report starting Samsung was working on a next-generation fitness and activity tracker called, internally, “Triathlon,” for its focus on fitness.

Now, courtesy of Korean website Tizen Cafe, it looks like we’re finally getting our first glimpse at what the still-unannounced wearable might look like. It seems to feature the same circular display and well-received rotating bezel of the Gear S2 and Gear S2 Sport. According to the publication, the device may eventually come to market as the Gear Fit 2. 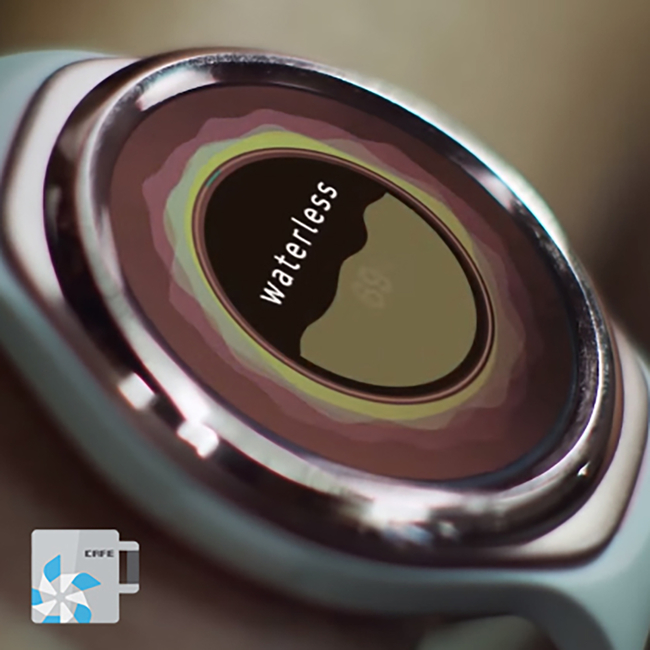 Rumours indicate the “Triathlon”, which goes by the code SM-R150, will come equipped with a heart-rate sensor that can be clipped to the user’s chest, which means it features a removable band. While the device seems to resemble the S2 in some ways, it will reportedly place a greater emphasis on activity tracking, with functionality like body fat measurement, workout repetitions and interestingly, a way to track water intake during exercise. 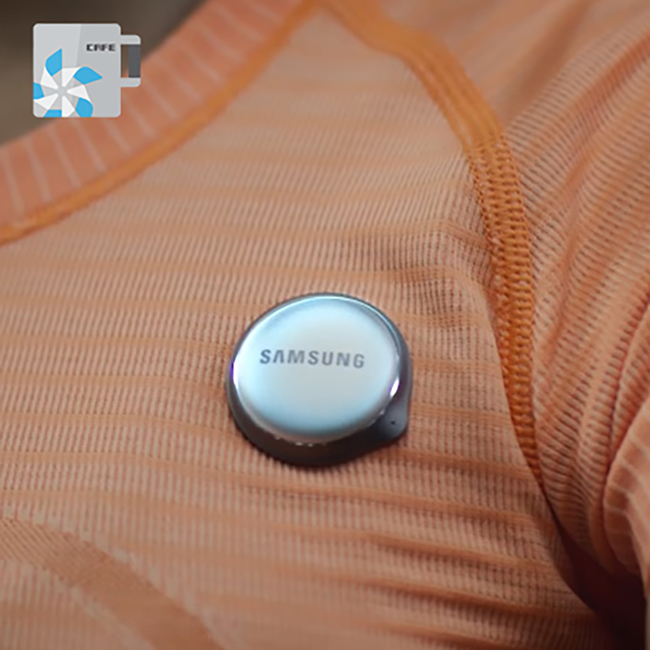 Google shutting down Duplex on the Web starting December 2022