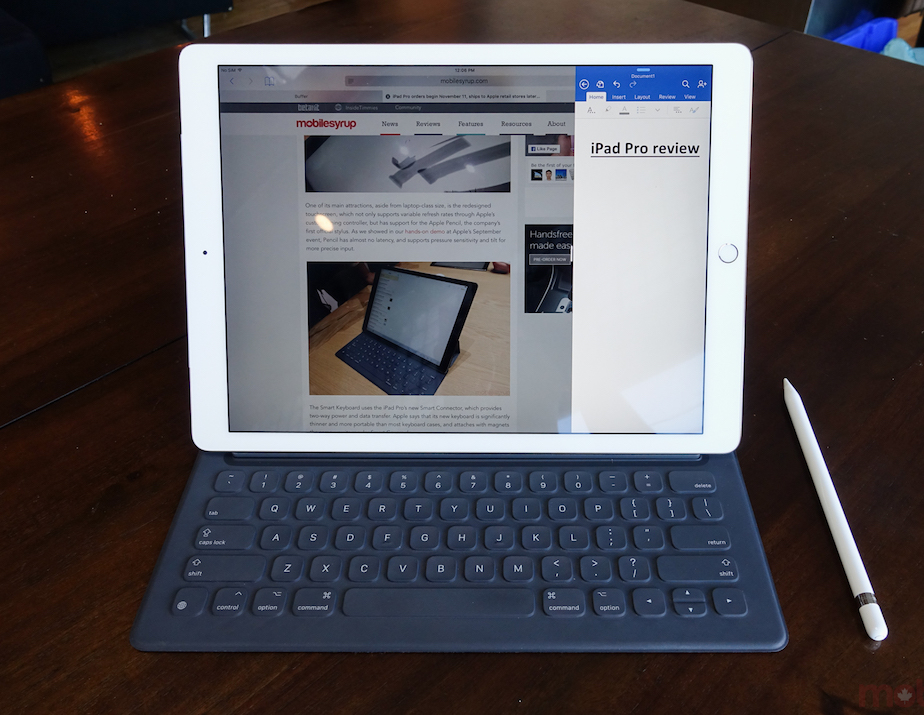 It seems like a month rarely goes by where Apple and Microsoft aren’t taking thinly veiled shots at one another in the media.

The latest instance involves Dan Laycock, senior communications manager for Microsoft’s Surface brand, explaining to Trusted Reviews that the iPad Pro is “always going to be a companion device,” rather than a full PC.

While Apple markets the 12.9-inch iPad Pro as a full-fledged PC replacement, the laptop/tablet hybrid still utilizes iOS 9 and not the company’s desktop operating system, OS X. Hitting home his company’s stance that the iPad Pro is a traditional laptop replacement, in past interviews, Apple CEO Tim Cook has even asked, “Why would you buy a PC anymore?” when discussing his company’s recently released iPad Pro.

“Microsoft really wants you to only carry one device for tablet and PC use,” said Laycock, at the Consumer Electronics Show (CES) 2016 in Las Vegas last week. “The iPad Pro is always going to be a companion device.”

Laycock also discussed Apple’s move to implement a stylus, the Apple Pencil, with the iPad Pro, a decision many people felt was out of character for the company. “At one point in time, Apple declared that if there’s a stylus, that’s failure,” said Laycock. “[Microsoft is] a huge believer in the pen; we know our customers love it.”

Apple’s release of the iPad Pro is often seen as a victory in the eyes Microsoft faithful given the fact that the device is an example of one of the few instances in the last few years where the company has created its own version of a product category Microsoft established.