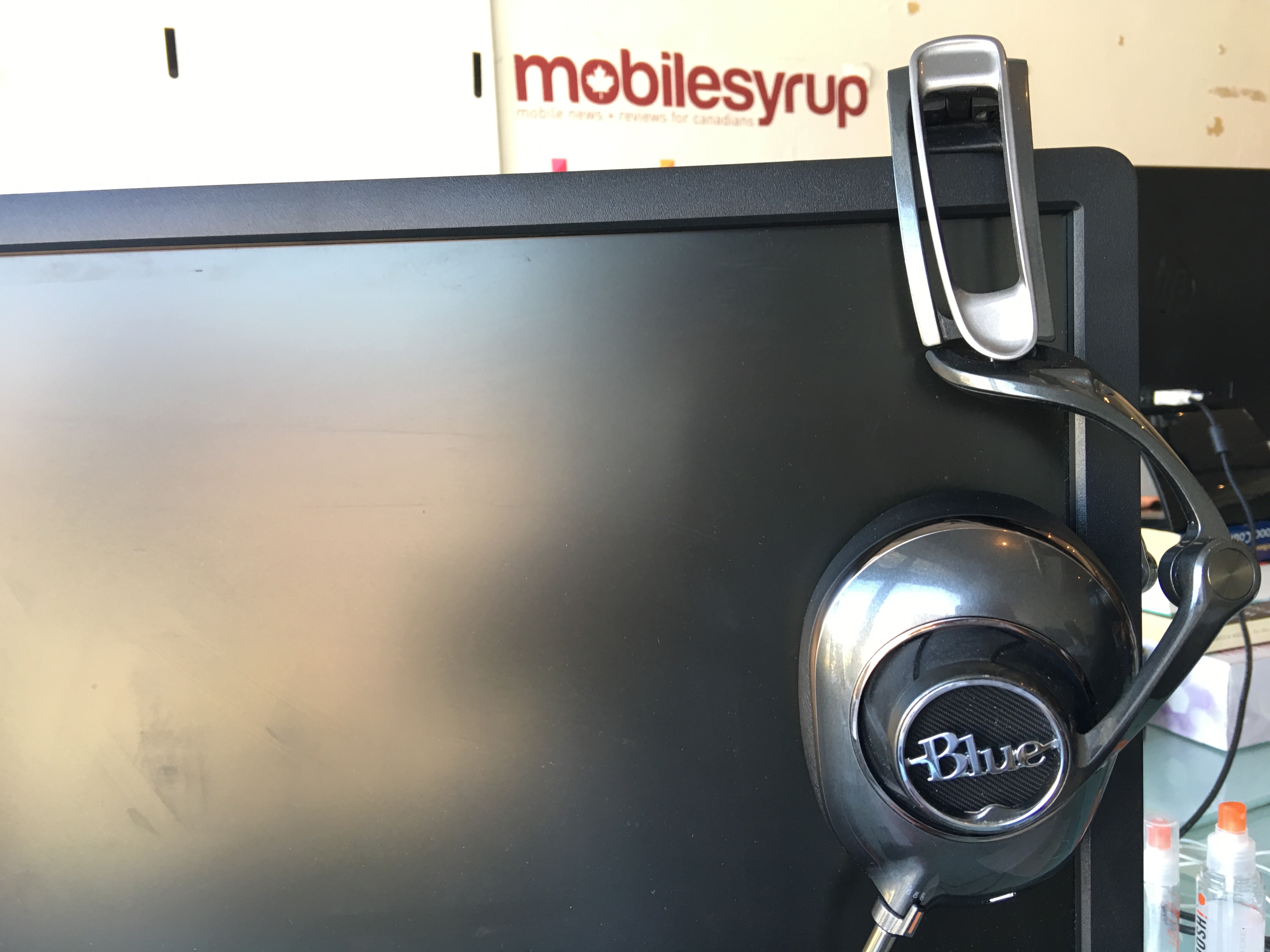 I know, the title is confusing. Why would a microphone company — literally, a company with the word “Microphones” in its name — design, create and release a $430CAD pair of powered headphones?

Because when your name has the word “Microphone” in it, and you’ve mastered the technology, you move onto other things. 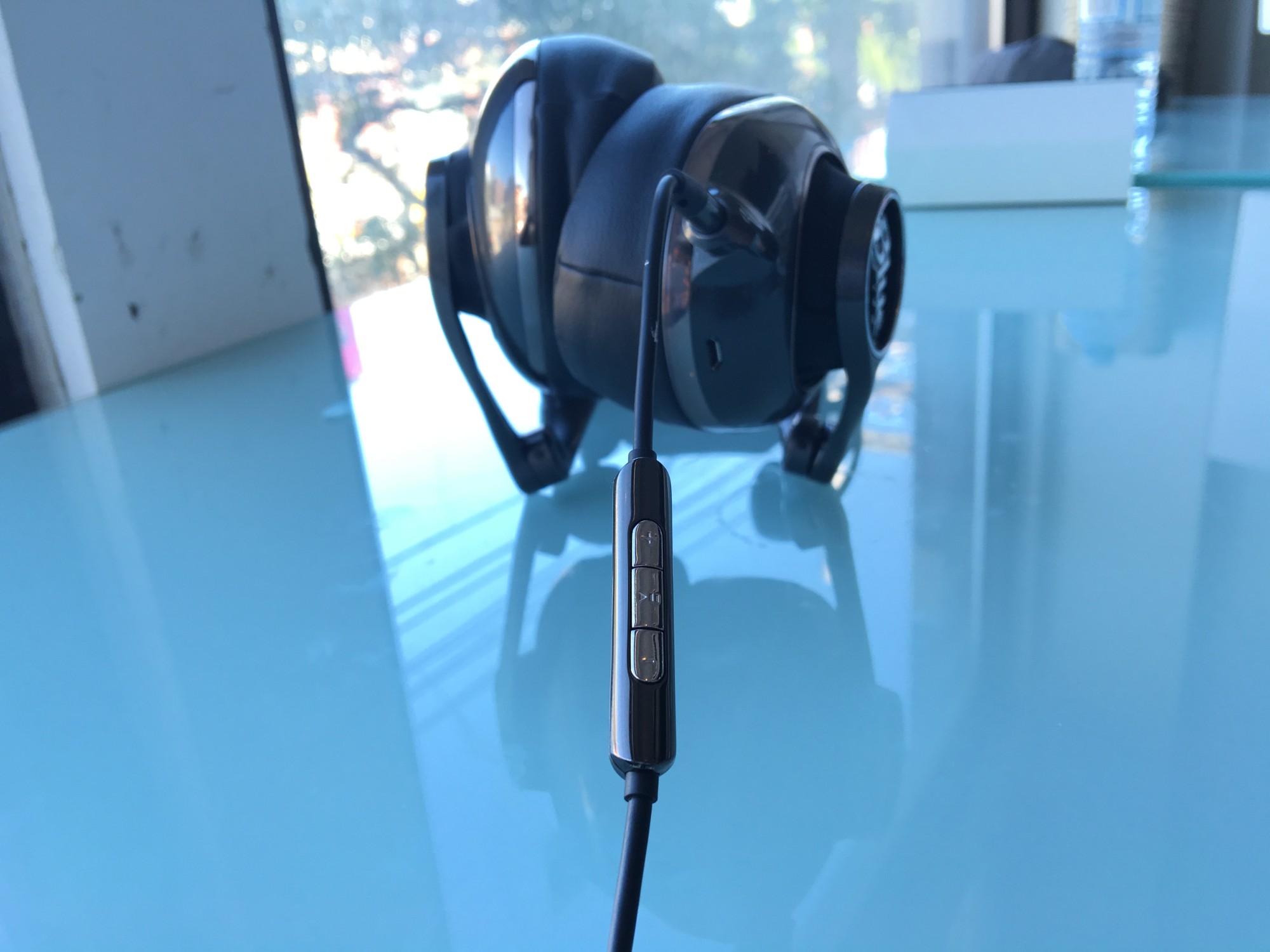 When a pair of headphones is comfortable, they disappear; all you notice is the music. But when they are uncomfortable, they slowly squeeze your brain until all you can do is think about removing them, and breaking them in half.

The tension control band on the Mo-Fi’s, along with the plush fake leather ear pads, make them easily the most comfortable pair of cans for long-term use I’ve ever tested. While they’re heavy, with metal frames and adjustable-height lifts, the band holds most of the weight and distributes it evenly across the top of the headphones, making it appear as though they are floating. It’s a strange experience coming from regular over-the-head earphones, but a genuinely pleasant phenomenon. 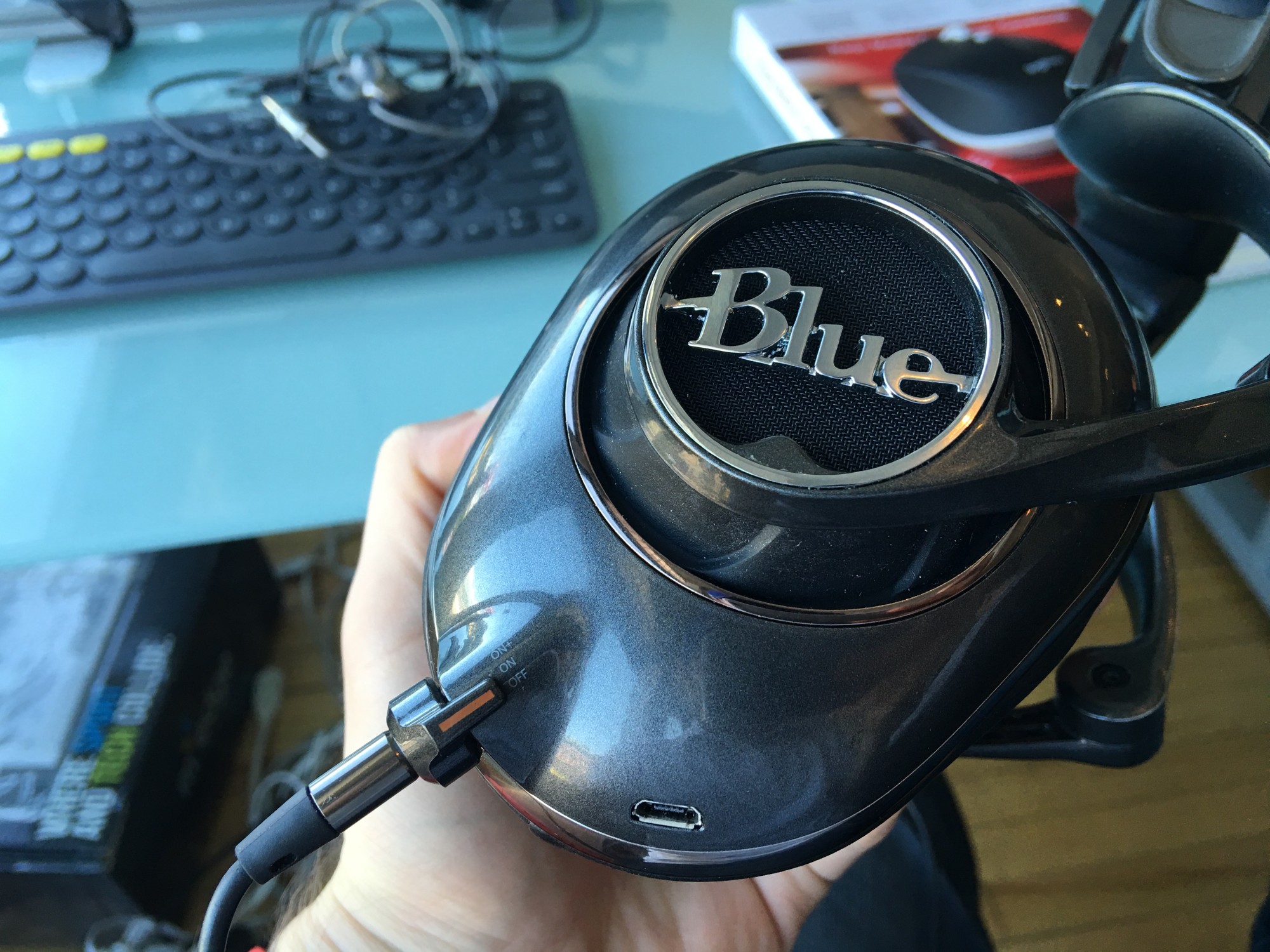 Years ago, I invested thousands of dollars in headphone amplifiers in order to justify the purchase of highly sensitive, equipment-specific headphones. Those passive wearables required lots of power in order to sound anything but thin and distorted, but with the right intermediary between the music and the plug, they sounded incredible.

I’ve since given up that money wasteland, but the desire to hear great-sounding music from any source hasn’t abated. Mo-Fi has a built-in amplifier with two settings, allowing users to bypass the poor amplification inside most computers and smartphones. When using the amplifier, which has two settings and requires a charge via microUSB on the side of the headphones themselves, most sources sound fuller and more accurate. Of course, if you’re listening to the 96-128kbps variable streams default to most streaming music services you’re not going to notice much difference. But increase the quality using a service like Tidal, or pay for Apple Lossless of FLAC tunes, and you’ll notice a big difference.

But even with regular l0w-bitrate streams, with the amplifier on Mo-Fi can isolate subtle qualities in most songs, especially those that aren’t overly compressed. And in passive mode, where the amp is switched off and Mo-Fi works the same as any other pair of over-the-head headphones, they sound fantastic, with smooth mids, accurate but not sibilant highs, and deep, thoughtful base.

The battery itself lasts around eight hours of constant use, but only takes a couple of hours to charge. 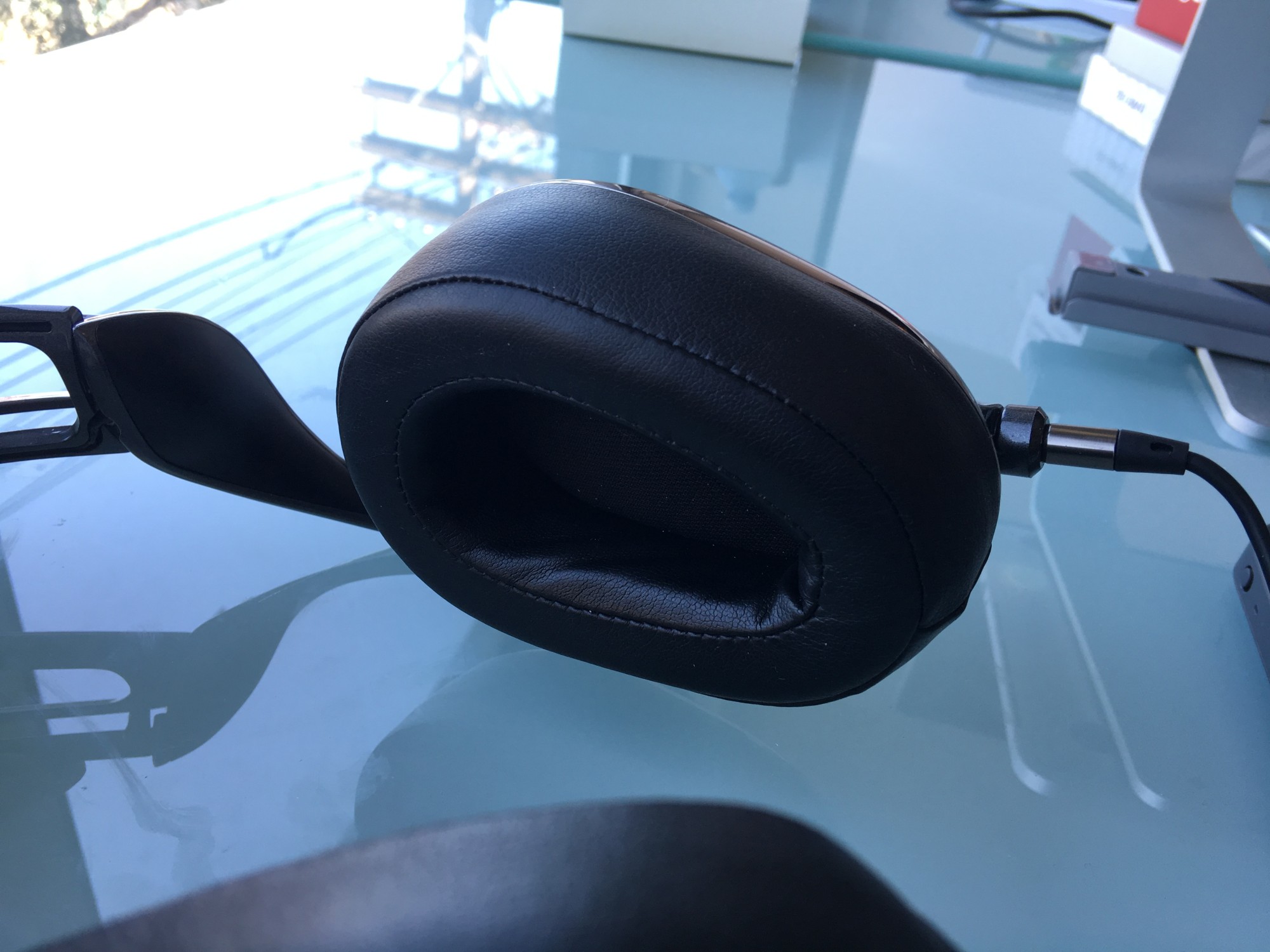 At $430 CAD from Amazon or Apple, Mo-Fi are not your every day headphones. But consider the prospect of spending nearly the same amount on a pair of Beats by Dre Studio, which are significantly marked up and don’t offer the same amount of comfort or quality as Blue’s headphones.

There are other, cheaper headphones out there, and many of them will be better suited to the types of users less stringent in their quest for audiophilia. But Mo-Fi is, in my opinion, a one-stop shop for everything headphone-related. Even in its passive mode, they sound sublime; when amplified, they can overcome most source limitations.