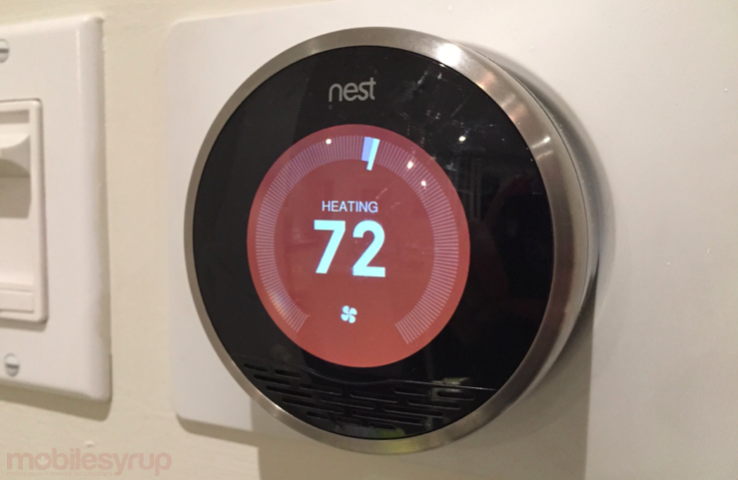 One of the biggest issues surrounding the concept of a connected home is it’s often difficult to get devices to talk to one another.

Products created by Philips, Google, Samsung and a variety of other companies, all require their own brand-specific hubs, and this is an issue Nest wants to solve with its ad-hoc development platform, Weave.

Nest has revealed today that Weave is now open to third-party creators and directly integrated into its developer platform, allowing smart products from various manufacturers to communicate easily.

Nest’s Weave was announced alongside Brillo, Google’s Internet of Things smart home operating system, at this year’s Google I/O. During the presentation, Google CEO Sundar Pichai positioned Weave as a “common language” built to allow various smart home products to communicate with one other. While it is still unclear, it appears that Nest — which, like Google, operates under the Alphabet banner — has taken over stewardship of the platform.

The common language component of Weave is still there, as it is designed to let various smart home devices to talk to one another without need for a home WiFi connection and various brand-specific hubs (in most cases), removing a significant number of redundancies from the smart home world.

While Nest’s Weave platform isn’t new, but this is the first time the Google-owned company has opened the software to third-party developers. Until now, developers could only use Nest’s cloud API to get various Nest-compatible products to talk to one another, although because the development protocol is cloud-based, it required a WiFi connection.

Nest also plans to introduce APIs for the Nest Cam (formerly Dropcam), that allow basic camera controls, as well as access to motion and sound notifications, giving third-party developers the ability to build their own apps for Nest Cam. Furthermore, Yale, a company that makes smart door locks, says that it plans to take advantage of the newly-available Weave protocol with its upcoming Linus Lock, as well.

Nest and the rest of the Alphabet team also aren’t the only companies working on more efficient smart home communication. Apple is also working on its own smart home platform called HomeKit, which launched earlier this year.

Google announces Brillo, an Android derived operating system for the Internet of Things