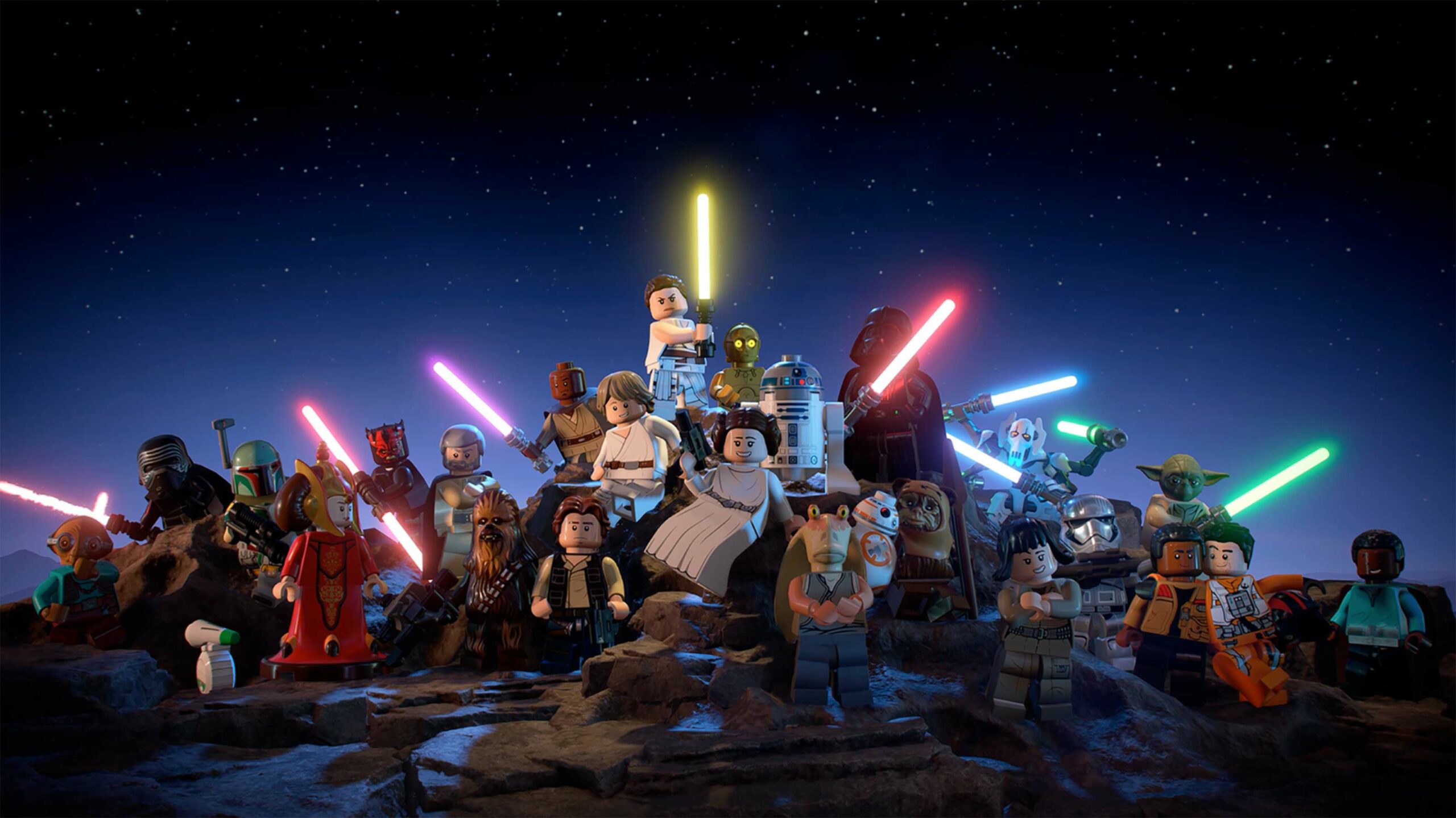 Normally, these come in two waves and now, the company has revealed what’s coming to Game Pass in the first half of December. Note: ‘Cloud’ refers to a game that can be streamed via Xbox Cloud Gaming to a variety of devices, including Android and iOS.

Highlights this month include this year’s Lego Star Wars: The Skywalker Saga, Justin Roiland’s High on Life and Montreal-based Manavoid Entertainment’s Rainbow Billy: The Curse of the Leviathan.

As always, Game Pass subscribers can take advantage of an exclusive 20 percent discount to purchase any game on the service and keep playing even after it leaves the catalogue.