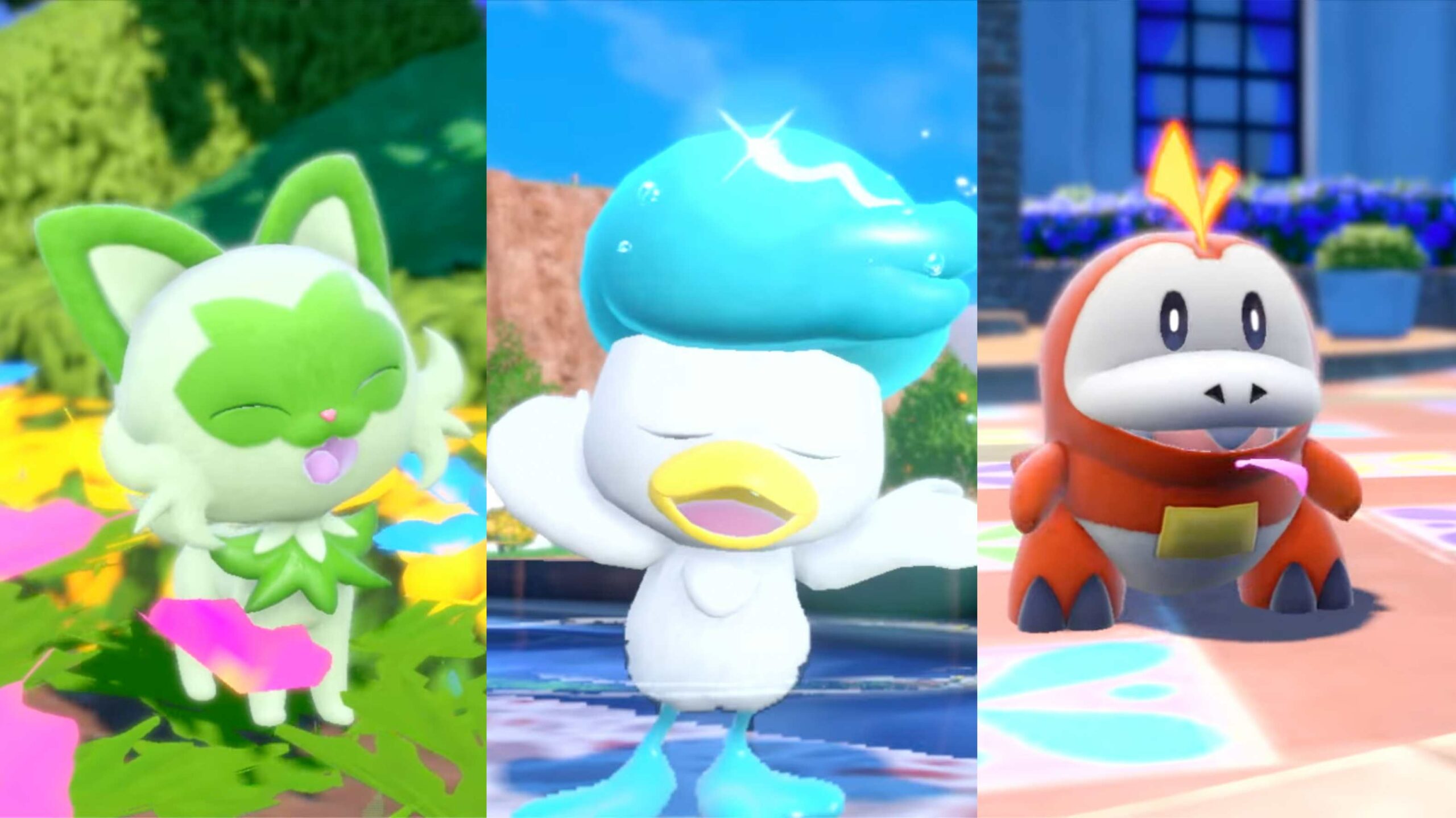 A new patch has been released for Pokémon Scarlet and Violet, although it’s unclear if developer Game Freak has fixed any of the significant technical issues people are experiencing.

Season 1 of Ranked Battles is starting now, allowing you to enjoy Ranked Battles through the Battle Stadium. Game Freak also fixed an issue that caused the music to not play correctly during the battles with the Elite Four and the Top Champion in the Victory Road path.

Other “select bug fixes” have been made, but the patch notes aren’t specific about which ones have been addressed. Scarlet and Violet suffer from a slew of technical issues, including frame rate drops, crashes, clipping, pop-in and more.

Game Freak says, “we are aware that players may encounter issues that affect the games’ performance. Our goal is always to give players a positive experience with our games, and we apologize for the inconvenience. We take the feedback from players seriously and are working on improvements to the games.”

It’s unclear if this game is now actually worth purchasing. I’ll update my copy of the title and see what improvements have actually been made. For more on Pokémon Scarlet and Violet, check out my in-depth look at the game.