E3 2020 will not transition to a digital event after all

Companies will still hold their own events, however 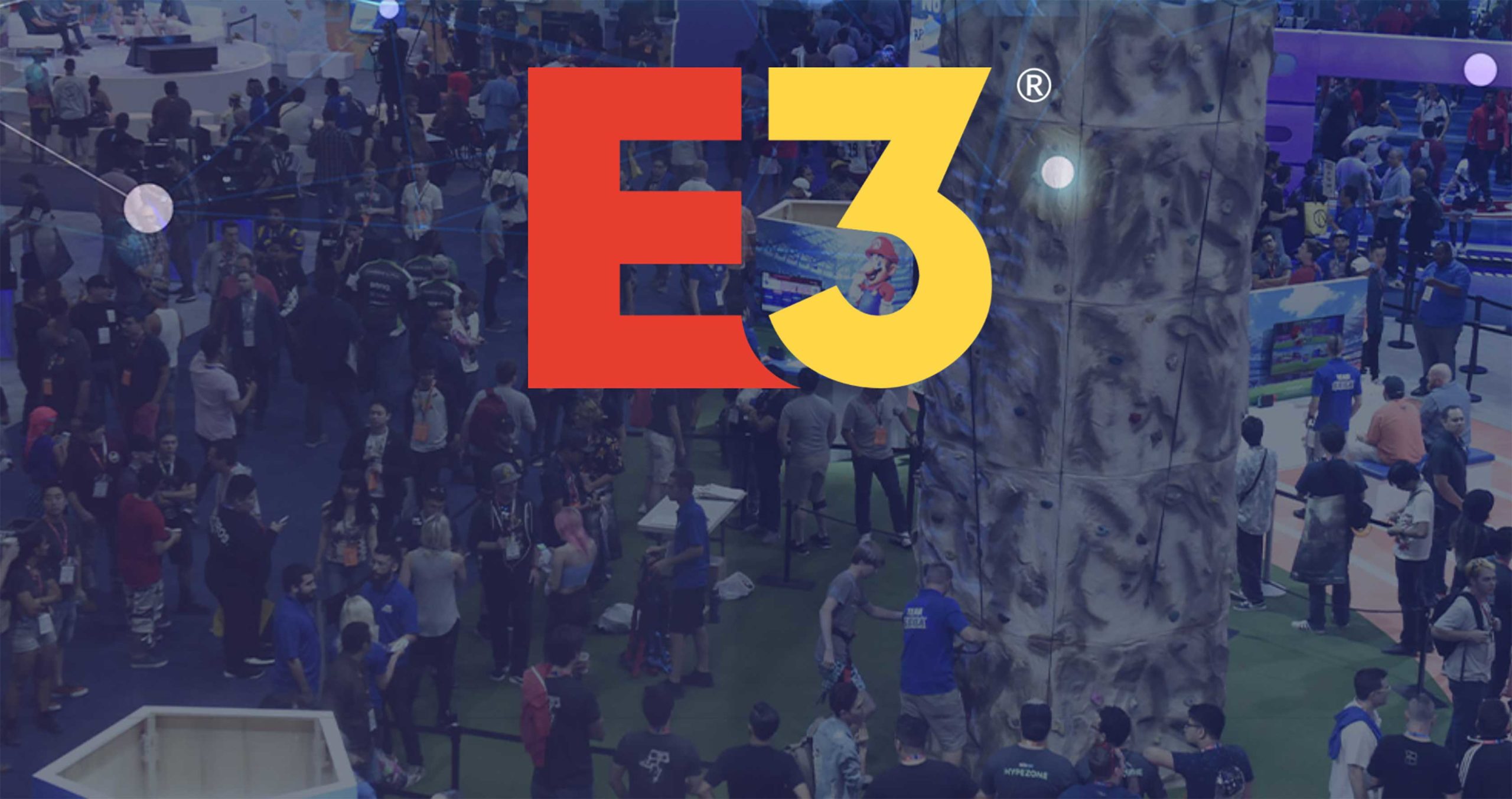 The Entertainment Software Association (ESA) has confirmed that it will not be holding a digital E3 2020 experience in lieu of a physical event this year.

The major gaming trade show was cancelled in March due to concerns surrounding the spread of COVID-19. At the time, the ESA said it was working with publishers to instead offer an associated “online experience.” However, these plans have now seemingly fallen through.

That said, the ESA notes that it will help publishers put together their own game showcases.

“Given the disruption brought on by the COVID-19 pandemic, we will not be presenting an online E3 2020 event in June,” an ESA spokesperson told Eurogamer. “Instead, we will be working with exhibitors to promote and showcase individual company announcements, including on www.E3expo.com, in the coming months.”

For the most part, this really only affects media and fans who would have been able to attend the Los Angeles-based event. Otherwise, the majority of gamers typically consume E3 content via livestreams anyway. In particular, all of the major publishers stream their E3 presentations online so fans at home can keep up with the latest reveals and announcements.

It remains to be seen whether these “individual company announcements” will still be made in June or will instead be held for a later date. Publishers so far haven’t given any indication, either.

PlayStation had already bowed out of E3 2020 before the COVID-19 outbreak, so it’s unclear when Sony might hold its own event. The company streamed a pre-recorded, developer-focused breakdown of the technical specs of the PS5 last month, although more consumer-relevant info, like games lineup and console pricing, have yet to be revealed.

Xbox, meanwhile, had originally planned to hold its annual major keynote at E3. Now, the company says it will do a digital event instead, with specific details and timing still to come.

Nintendo is likely the company that is affected the least by the E3 changes, given that it streams pre-recorded Direct presentations at the show rather than live, in-person keynotes. The company streamed a surprise ‘Direct Mini’ in late March, so a new Direct in June is quite possible.

Other publishers, like Ubisoft and Square Enix, have already confirmed plans to hold their own digital events in place of their E3 conferences. It’s currently unclear whether these will still air in June.

With respect to the ESA, the organization says it plans to hold a “reimagined” in-person E3 event in June 2021.