Call of Duty: Warzone is heading to mobile in 2023 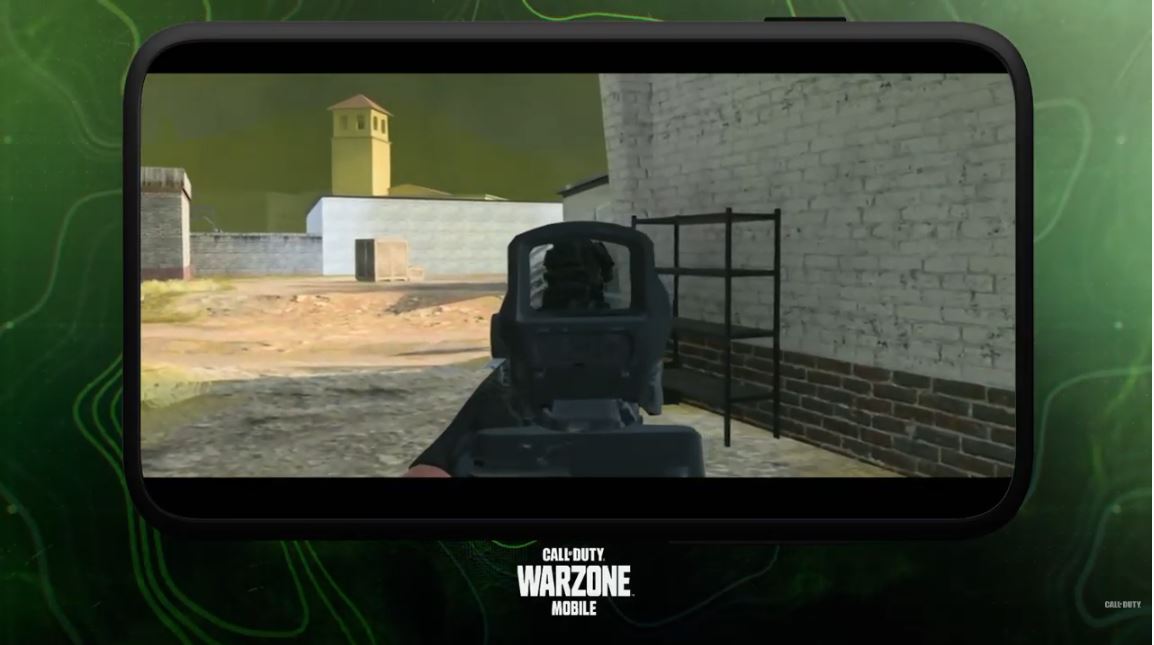 Activision’s Call of Duty: Warzone is one of the top battle royale games currently, alongside Apex Legends and Fortnite. The latter two can boast their availability for gamers on the go, as both titles are available on mobile.

Fortunately, Call of Duty: Warzone players would also soon be able to brag about being able to play their favourite battle royale game on the go, as the title is heading to iOS and Android in 2023.

Information regarding the title was shared during the CODNext Showcase Event. The mobile title will feature the original fan-favourite Warzone map Verdansk. Everything you’ve come to expect from Warzone on PC and consoles will be ported over to the mobile version, including kill streaks and the Gulag.

Up to 120 live players can join a single match, and the mobile title will share the same weapons and operators as the PC and console title. On the other hand, the title will also bring mobile-specific gameplay experiences, playlists, events and content.

The mobile title will also share battle pass progression with PC and console, so you can play the game on either platform and work towards progressing, alongside a shared friends list and chat.

Pre-registration for the mobile title is now open on the Google Play Store.